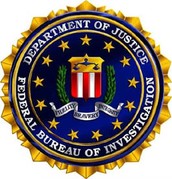 THe FBI usually deal with case's that deal with Terrorism, Intelligence, Cyber crime, Civil rights, and major crime's. Not to mention dealing with the most wanted criminal's.

What is the FBI's main purpose?

The main purpose behind the FBI is to be a more elite group of police that deal with not only the people's problem's, but the crime against the nation and to put a stop to major criminal's. The FBI handle's crime that is to large for local and state law enforcement to handle. The FBI also has it's own system like the local police, this mean's the FBI has SWAT team's as well as other special forces at it's disposal. 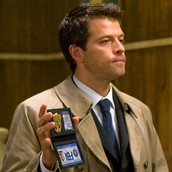 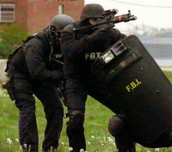 The History Behind the FBI

The FBI was introduced in 1908 during Theodore Roosevelt's presidency. It was created by Attorney General Charles Bonaparte. The original purpose was to deal with federal crime, but there was little federal crime in the US. So the few special agent's worked under the attorney general. aathe agency increased with WWI to the huge size it has become today.

Quick Fact's on the FBI

The FBI take on many extreme crime's and criminal's using many method's. Some have even been released such as water boarding terrorists or the Aubrey Lee Price case. The water boarding incident was where the FBI was accused of using extreme torture to get information when they didn't need to use that tactic. The Aubrey Lee Price case was a different story though. In this case a criminal is found and arrested for major drug dealing, bank fraud, embezzlement, and faking his own death along with the fake ID's and other illegal gun's, drug's, and weapon's he's bought and sold on the black market.
Inside FBI Academy Training

This is the website that I got my info: