What makes writing “timeless,” “great, ” or “classic” and why? Who decides? 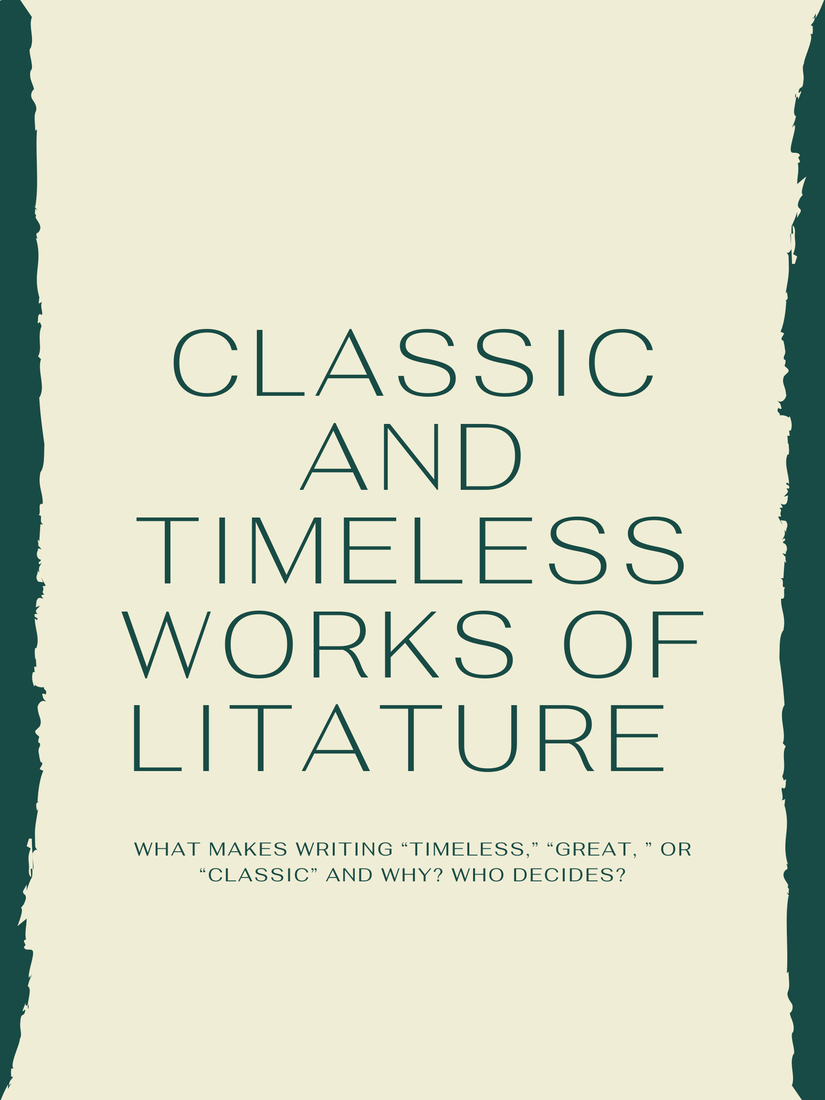 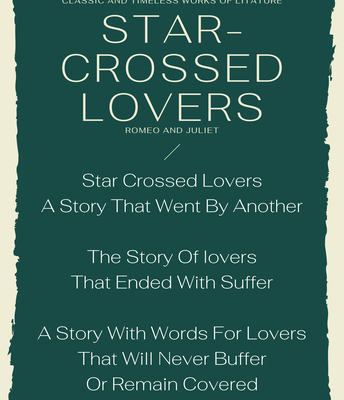 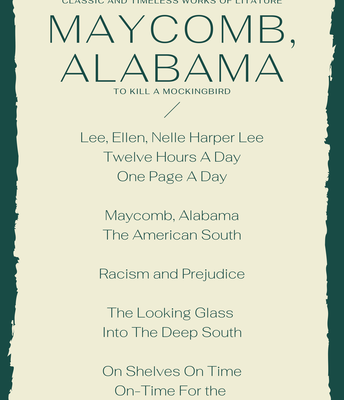 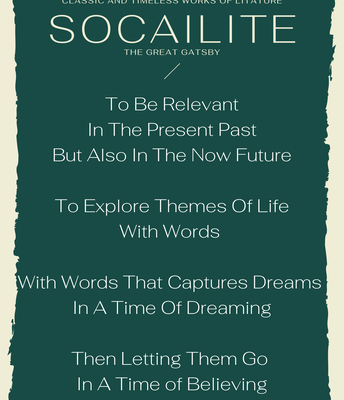 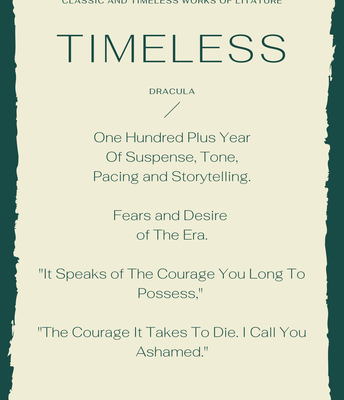 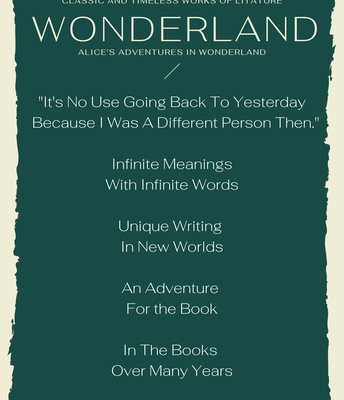 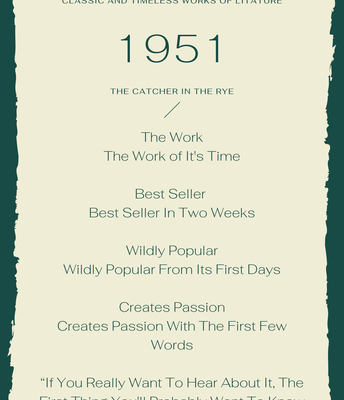 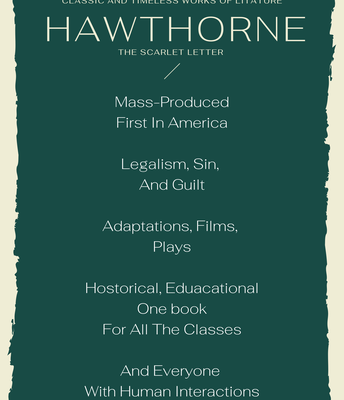 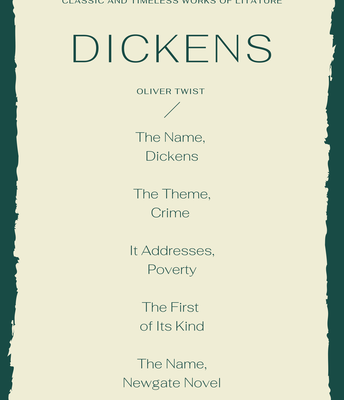 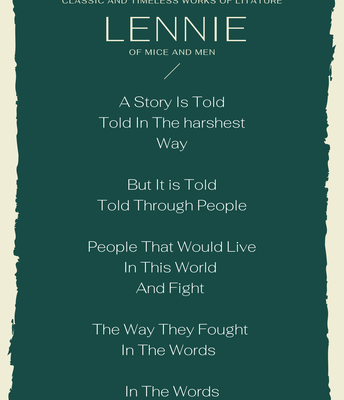 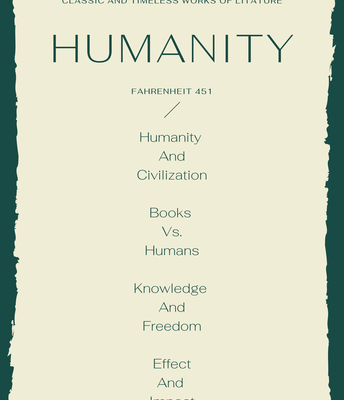 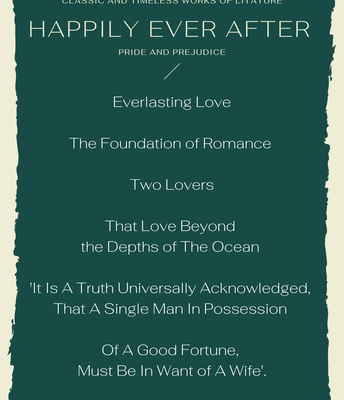 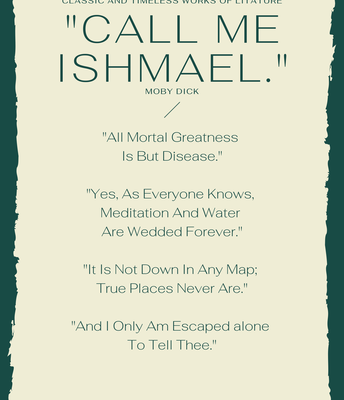 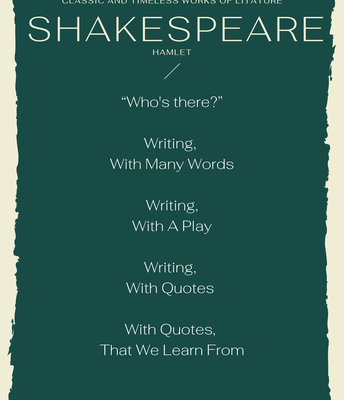 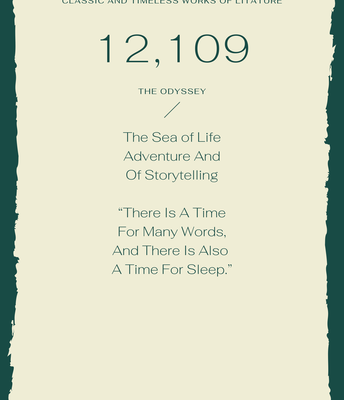 What makes writing “timeless,” “great, ” or “classic” and why? Who decides?

To me in order for writing to be considered "timeless," "great," or "classic" it has to leave a mark on society at the time it was written and be able to leave a mark on every individual that reads it at whatever point in time. To create writing that is "timeless," "great," or "classic" it has to be able to speak the same truth whenever it is being read. All of the writing above fits into these three words but some of them are able to do this because of the mar they left on literature. The way that we read certain books now is because of the books above. Some of these books went against societal norms which makes them "great." We as people decided what makes writing "timeless," "great," or "classic". We do this by reading them over and over and being able to understand them in the past, present, and future. We do this by also adapting some of our future work into the "timeless," "great," and "classic" writing that we read. Society plays a big role in what is now "great" which is why not all work from certain authors are "great" and not all writing is "great" to everyone. The list above is a list of writing that has created a foundation for the writing that we see today.

In This World - Chapters One to Three of The Great Gatsby

Most of the confidences

Haven’t had the advantages

A matter of infinite hope

Personality is an unbroken series

Sensitivity was an extraordinary gift

We have a tradition

For the matter of infinite hope

This poem created by me was made from some of the quotes in the first three chapters that stood out to me. In a way, after reading the whole book you could connect some lines of the poem to some of the characters.

Attendance - Chapters Four to Six of The Great Gatsby

whom I knew at Yale

drowned last summer up in Maine

always gathered in a corner

flipped up their noses

at whosoever came near

From farther out on the Island

farther out on the Island

the Stonewall Jackson Abrams of Georgia,

But still the gray names

This poem is significant to the book and chapters four through six. In these chapters of the book Nick, who is the narrator talks about the party that Gatsby threw and all the people that attended. This poem was created by me to show who attended that party, the type of people they were, and one of the main events that happened in these chapters.

Gatsby - Chapters Seven to Nine of The Great Gatsby

An endless drill of police

Entered through my yard

I wanted to get somebody

I wanted to go into the room

This poem that was created of lines from chapter nine of The Great Gatsby was to recall, show, and tell the events of Gatsby's death. I wanted to use quotes that showed the aftermath and what Nick felt.

How is the relationship between men and women portrayed and what does this say about a woman’s role in society? How are gender roles defined?

Fitzgerald used his female characters to show how women in society are viewed in his eyes which created an image that readers could view and apply to society on their own. In the first caper of the book, one of the female characters that Fritzgerald created was having a conversation where she was talking of a cold and the hope that she placed on this child. In this conversation, Daisy goes on to say “She told me it was a girl, and so I turned my head away and wept. 'All right,' I said, 'I'm glad it's a girl. And I hope she'll be a fool—that's the best thing a girl can be in this world, a beautiful little fool.'. This quote indirectly shows the view that society has on women. That there was no need to be smart in the world and that the world valued looks over intelligence, quality over substance. Daisy in a way also wished her daughter would never understand that, because Daisy knows what it means to be a woman in a society where you are only “loved” because of your looks and that the intelligence that you may have will not get you any farther.

The author of The Great Gatsby, F. Scott Fritzgerald made a character named Daisy. Fritzgerald used the relationship between Daisy, Tom, and Gatsby to show the morals of women at the time the work was written. Daisy, who is married to Tom, is shown to be a “gold digger”. This is shown in the quote here: “She only married you because I was poor and she was tired of waiting for me. It was a terrible mistake, but in her heart, she never loved anyone except me!”. This quote from The Great Gatsby on page 100 shows The relationship between men and women is portrayed as Independent and codependent. The men seem to be the ones that should be able to provide and already live a lifestyle of wealth. While the women seem to go where the money goes which makes them dependent on the men who are already wealthy. Specifically in the novel Daisy. Daisy being with Tom because he was wealthy and at the time Gatsby wasn’t. This also showed that in the book Tom should be able to support Daisy in a way that Gatsby wouldn’t be able to.

F. Scott Fritzgerald put an appearance of femininity in The Great Gatsby. He used the relationships with his male and female characters to show the female ideals in the society that he wrote about. He showed women as seekers of power and wealth. He used the characters Daisy, Tom, and Gatsby to show this. Fitzgerald verbalized what he and the people of his world think of women.