mariyah is using Smore newsletters to spread the word online.

Get email updates from mariyah:

The Mayflower Compact, signed by 41 English colonists on the ship Mayflower on November 11, 1620, was the first written framework of government established in what is now the United States. The compact was drafted to prevent dissent amongst Puritans and non-separatist Pilgrims who had landed at Plymouth a few days earlier.

The Mayflower carried not only the Pilgrims but a few other settlers as well. When it arrived at Cape Cod, several hundred miles north of its planned destination in virginia owing to storms at sea, the passengers realized they were outside the bounds of the governmental authority they had contracted with in England. William Bradford the Pilgrim leader, was alarmed to learn that some of the others felt no obligation to respect the rules of the Pilgrims. In his words, they wanted to “use their owne libertie.” The male heads of Pilgrim and non-Pilgrim families therefore drew up a compact that bound all signers to accept whatever form of government was established after landing. The compact created a “Civil Body Politic” to enact “just and equal Laws, Ordinances, Acts, Constitutions and Offices.” Every adult male had to sign the agreement before going ashore. The compact remained in effect until Plymouth was incorporated into the short-lived Dominion of New England in 1686 and subsequently absorbed into the Massachusetts Bay Colony in 1691.

He was the Pilgarm Leader

The original Mayflower Compact was lost, but its exact language and list of signers was preserved by William Bradford. 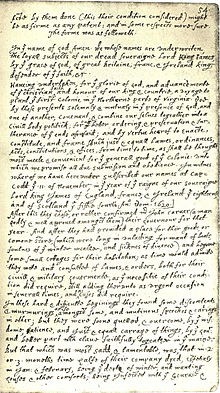 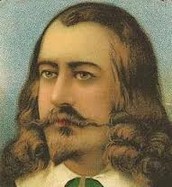 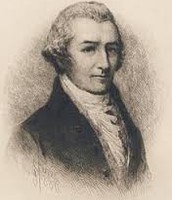 mariyah is using Smore newsletters to spread the word online.