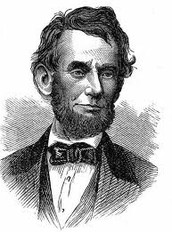 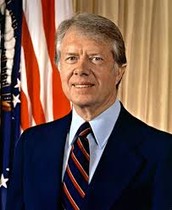 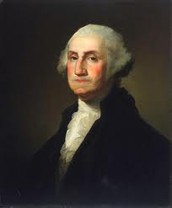 George's father's name was Augustine or Gus for short. Washington was born on February 22,1732. George's birthday is a American holiday. George was president from 1789 to 1797. George Washington fought for our country's freedom from Great Briton. He was known as a strong and patient leader.

In conclusion,Abraham Lincoln, Jimmy Carter and George Washington were all presidents of the United States and they contributed success,freedom and foundations.