Find out what the Jews indured!

Find out what the Jews indured!

How to camps changed the Jews

The camps made the humans no longer human. They were starved, beaten, killed, separated, mocked, broke, and treated like pests. They became animals, independent and seeking for any means of survival. All the odds were stacked against them. No one helped until they were forced to help. I feel ashamed that our country didnt help the poor Jews who suffered the Holocaust. Next time an event this tragic happens, there will not be any hesitation to help the victims who suffer. 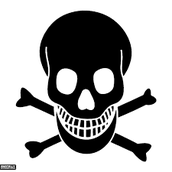 The Jews had a major death toll from the holocaust. I chose death as an option because the Jews suffered tremendously and died because the Nazis just didn't like them. If i didn't like someone, I wouldn't kill them because of it. That is why death is an important theme. It is inhuman to kill people at all.

Many of the Jews were so focused on surviving, they hid from their parents or in the worst cases the killed their parents just for a tiny amount of food. Others would give up their rations to keep their parents alive. The families were split up at arrival of the camp and half of them were instantly killed. 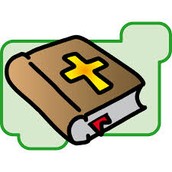 Many Jews lost all their fate in God and questioned his liveliness. Many hoped he would come to rescue them from the horrid nazis, but others lost all hope.