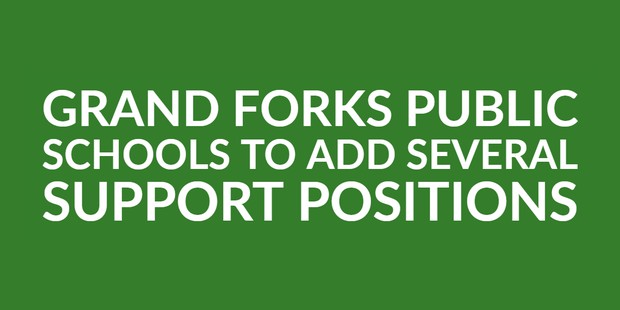 Grand Forks Public Schools has received $427,611 in funds through Title IV, Part A, which will allow the district to add several new positions.

“We gathered input from our administrators, counselors, social workers, parents, and community agencies on what their priorities were,” said Jody Thompson, Associate Superintendent. “It was very clear that providing support to students was the number one answer. With these new positions we'll be able to support students from all three levels; elementary, middle, and high school."

The school-based substance abuse counselor will provide support to at-risk students at the middle and high school levels. The student behavior facilitators will work at all three levels working with students who have on-going behavior issues and provide best practices and strategies support to teachers and support staff. The addition of social workers will provide more support and assistance to students and families in need across the district.

“We are extremely excited to add these positions to our district, as they will be wonderful resources for our students, staff, and families,” said Dr. Terry Brenner, Superintendent of Schools.

The positions are posted on Grand Forks Public Schools’ online application system at https://grandforks.tedk12.com/hire/index.aspx. The deadline to apply for each position is October 1, 2018 at 11:59 p.m. Central Standard Time. 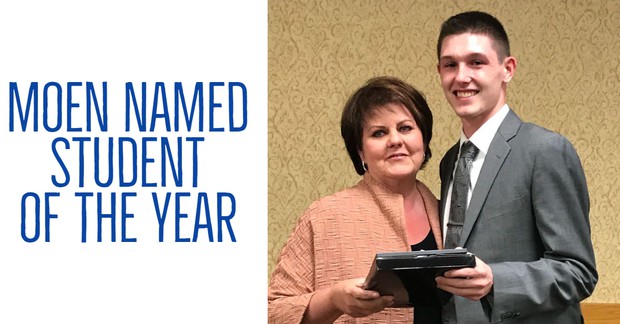 Austin Moen, a graduate of Community High School, has been named the North Dakota Association for Lifelong Learning (NDALL) Alternative Education Student of the Year.

The award was announced at the NDALL fall conference on September 20 in Bismarck.

The Student of the Year award is given to a current or recent student/graduate who demonstrates determination and perseverance and sacrifices to achieve his/her education goals.

“Austin is focused on his future,” said Community High School teacher Kristen Marcott in the award nomination. “I am without a doubt he will continue to influence others and be a positive contributing member of society. He is the true definition of an inspiration, as he gives hope and promise to those who have the pleasure to know him.”

NDALL is a statewide association that supports adult education and alternative education, its providers and clients. For more information, visit www.ndall.info. 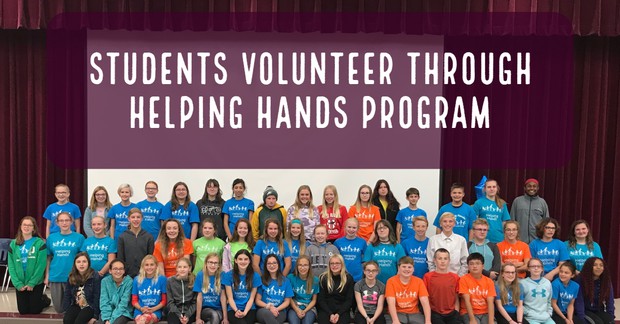 Each summer, the eight week Helping Hands program kicks off with students attending instructional sessions that focus on character traits, attitudes and behaviors, volunteer opportunities, interest surveys, and discovering authentic community needs. The students are then assigned to a local agency where each student will volunteer, including thrift stores, non-profit daycares, nursing home facilities, schools, homeless shelters, and parks.

In the past 17 years, Helping Hands youth volunteers have contributed over 87,000 hours of community service to the greater Grand Forks areas. 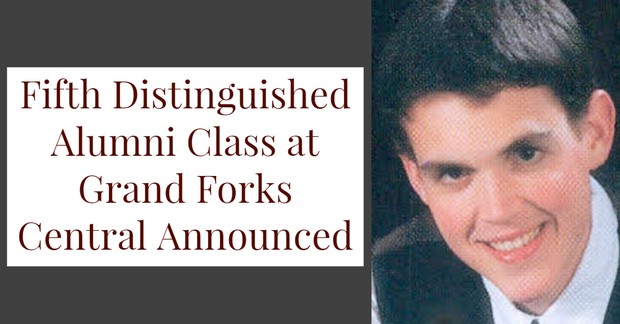 Towne was formally inducted during a Homecoming Pep Rally on September 20 at 2 p.m. He also addressed students earlier that day.

A 2000 Grand Forks Central co-Valedictorian and graduate, Andrew Towne is a project leader for Boston Consulting Group, where he has identified over half a billion dollars in vertical integration opportunities for wind turbine and industrial machinery manufacturers. He previously worked for the Central Intelligence Agency as an analyst, and authored intelligence products and provided analysis during Operation Iraqi Freedom.

He is also one of only 150 people to have climbed the tallest mountain on all seven continents. Through these endeavors, Towne has raised over $50,000 to promote intercultural understanding for U.S. students, with a focus on students from the northern plains.

Towne holds a Bachelor of Arts with Honors in Political Science from Yale University, a Master of Business Administration from the University of Pennsylvania, and a Juris Doctor from the University of Pennsylvania Law School. While in college, Towne received multiple scholarships and awards, won the Division I National Championship as a member of Yale’s Varsity Lightweight Crew Rowing Team, and a National Championship in the Club Half Marathon with the Cross Country Team. 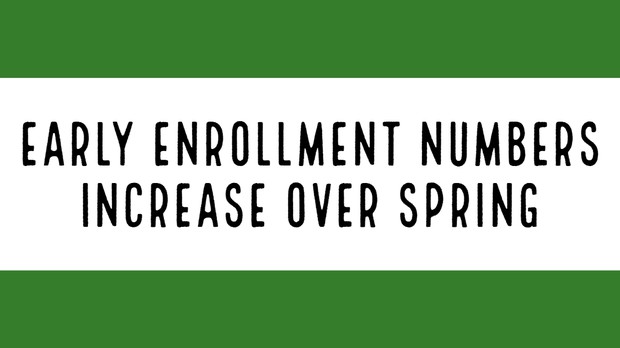 Grand Forks Public Schools, which includes public schools in the city of Grand Forks and Nathan F. Twining Elementary and Middle School on the Grand Forks Air Force Base, had 7,330 students enrolled on the opening days of school.

In comparison to the May 2018 enrollment of 7,282 students, there was an increase of 78 students.

The district’s largest grade level of students was in first grade (605 students). The kindergarten class has 576 students.

“It is concerning to see a decrease in students compared to this time last school year,” said Terry Brenner, Superintendent of Grand Forks Public Schools. “Our Kindergarten-5th grade enrollment is 94 students fewer compared to this time last year (3,501 students vs. 3,595 students). A portion of this can be attributed to a smaller kindergarten class (576 students vs. 637 students). Our district demographer, RSP and Associates, is reviewing this information and will provide a formal report later this fall.”

An official enrollment report will be completed at the end of September and presented at a Grand Forks School Board meeting in October. 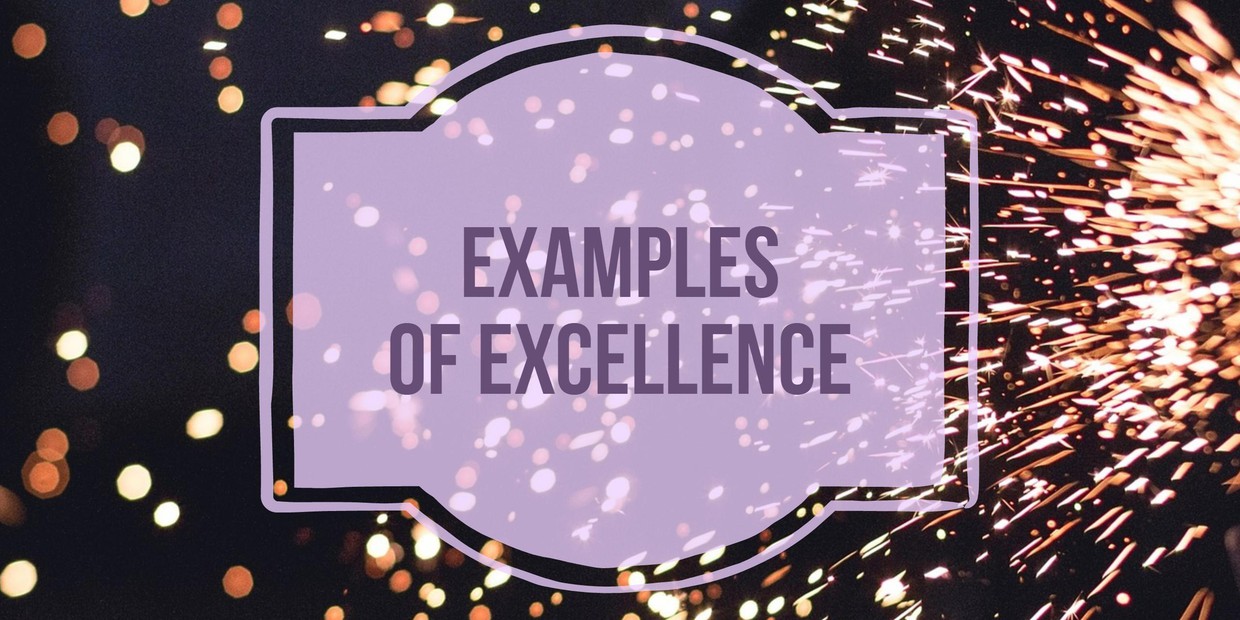 Congratulations to the following students and staff on their recent accomplishments! 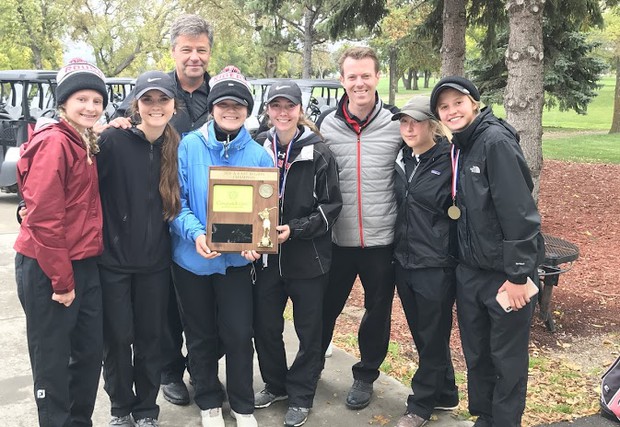 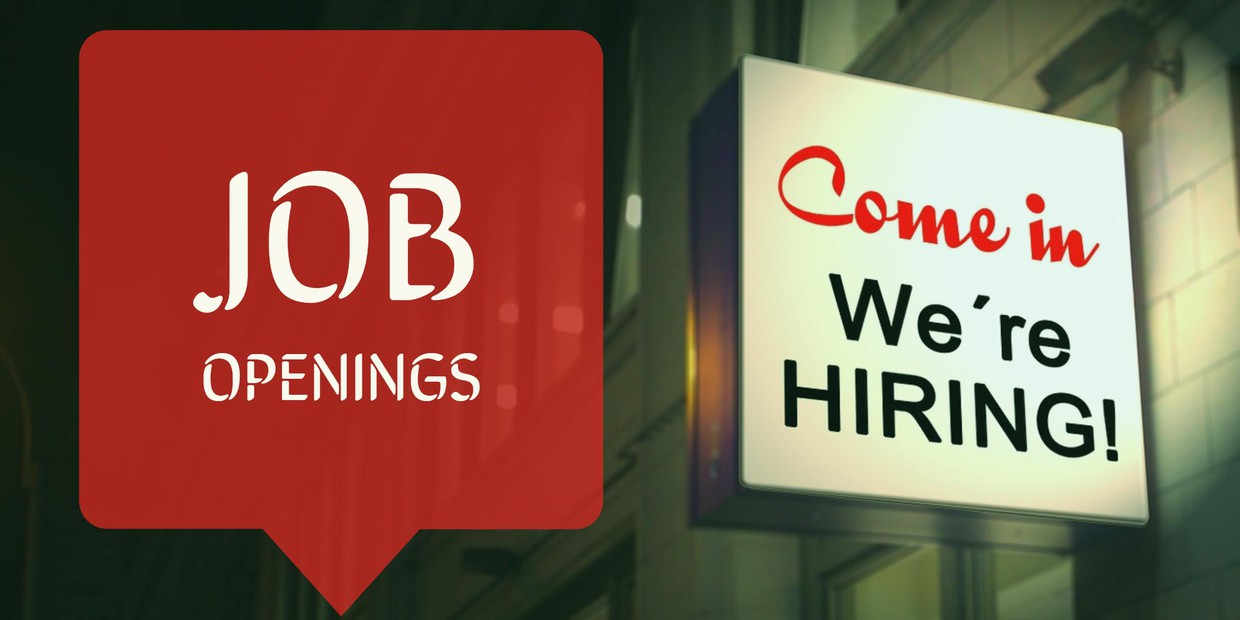 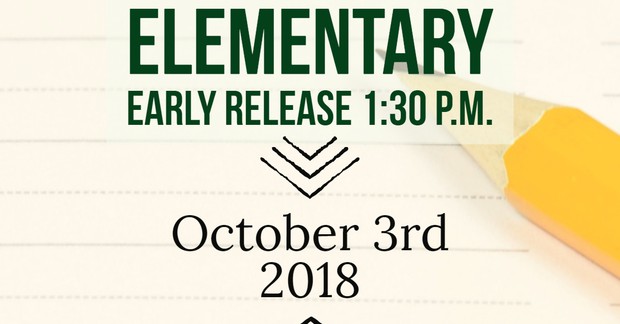 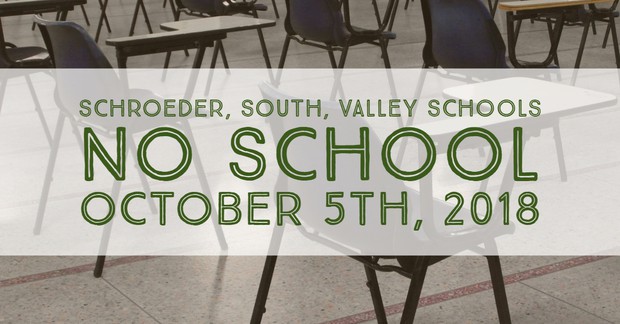 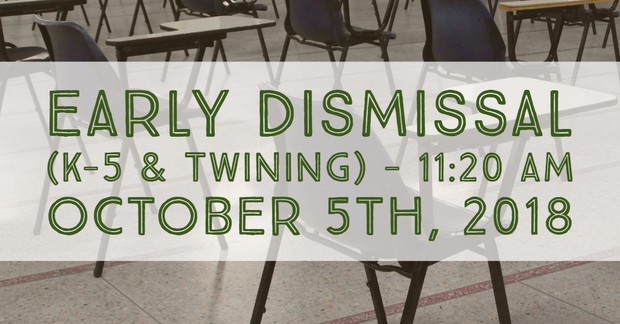 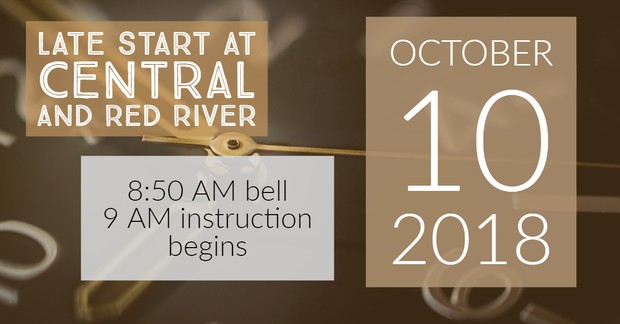 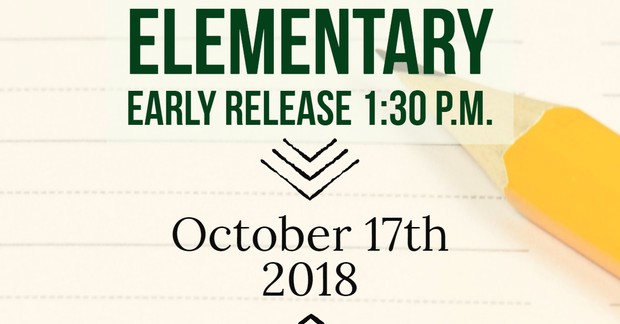 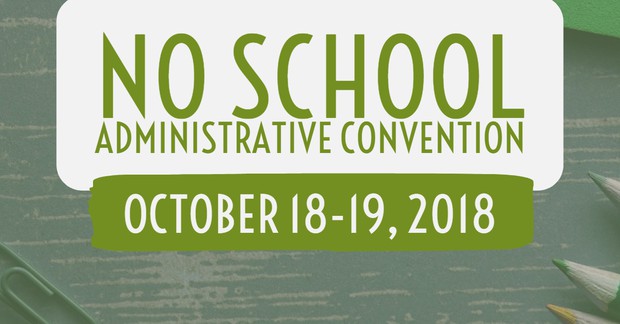