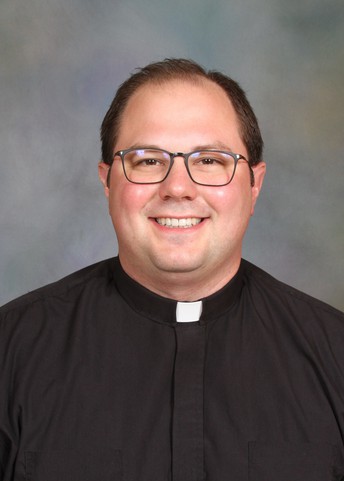 This Sunday we celebrate the Solemnity of Our Lord Jesus Christ, King of the Universe. It is a relatively recent addition to the liturgical calendar, instituted by Pope Pius XI in 1925. The fact that every year it falls on the last Sunday of the liturgical year helps us to remember that in the end, Christ will reign. Particularly significant for our time, however, is the historical context of this feast’s origin.

Pius XI established this day in large part as a response to what historians refer to as “The Long Nineteenth Century” – an era in Europe which (generally understood) lasted from the French Revolution in 1789 to the beginning of the First World War in 1914. Marked by drastic shifts in philosophy, politics, and economics, the Holy Father recognized the dangerous temptation for the faithful to be swept up in the drama of the times and become forgetful of God, His presence, and His providence.

This feast, therefore, is intended to be for us a kind of spiritual reality check. Like those in the long 19th century, we too are constantly bombarded by a cacophony of voices, diverse in their message but united in their method. Regardless of their point of view, they all have the same urgency: “Pay attention to this!” “This is the biggest thing ever!” “This is what’s really going on in the world!” The drama is easy to believe because it is very close to the truth. Politics are important. The economy is important. Culture is important. But to be a Christian is to say this ain’t the only show in town. It’s not even the main act. There’s something far more remarkable, far more exciting, far more real than what’s being flashed across the screen 24/7. Namely, that Jesus Christ is King, and through His Church He is constantly at work in every moment of history, building up His Kingdom, until He comes again to bring about its eternal fulfillment. Regardless of anything else happening in the world right now, that’s the meta-narrative, that’s the real story, that’s the inside scoop.

Proclaiming that Jesus Christ is King today implies three practical steps. First, pray daily. With so much noise around us we must frequently enter into silence, to listen to the messages our King is sending us, and to be reminded that nothing and no one is King but Him. Second, love your neighbor. We build up the Kingdom by reaching out to the poor, the lost, and the suffering by sharing the Gospel and the loving service it demands of us. Finally, embrace the cross. The world will always foolishly believe that ultimate victory lies in power of success. But the beautiful irony is that Christ the King became victorious only by the power of His Sacrifice.

When others try to convince us the Gospel is irrelevant, that it’s nothing more than a nice fairy tale with no impact in the real world, we should recall the words of young St. José Luis Sánchez del Río. Demanded at gunpoint to renounce his faith in 1928 when government officials were trying to stamp out dissent and religious freedom throughout Mexico, the 15 year old boldly proclaimed: “Viva Cristo Rey!” Long live Christ the King!

We are proud to share the video testimonial linked below. Thank you to all faculty, staff, students and alumni who shared their experiences as part of this beautiful tribute to Marian Central. If you know of any prospective families, please share this video and encourage those interested to contact Mrs. Bordeaux to learn more at kbordeaux@marian.com.

There will be no school on Tuesday, November 24th and Wednesday, November 25th. This includes both remote and in-person students. We will use these days to deep clean the school before returning from Thanksgiving break. Below is a revised November calendar. 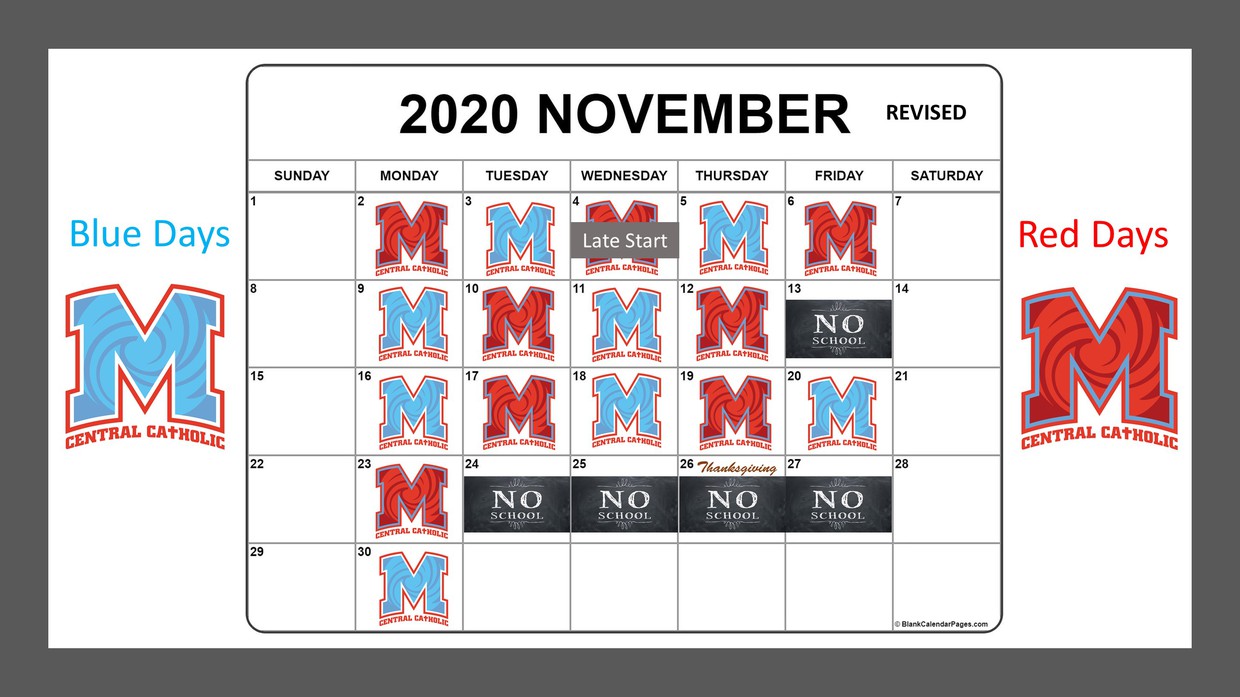 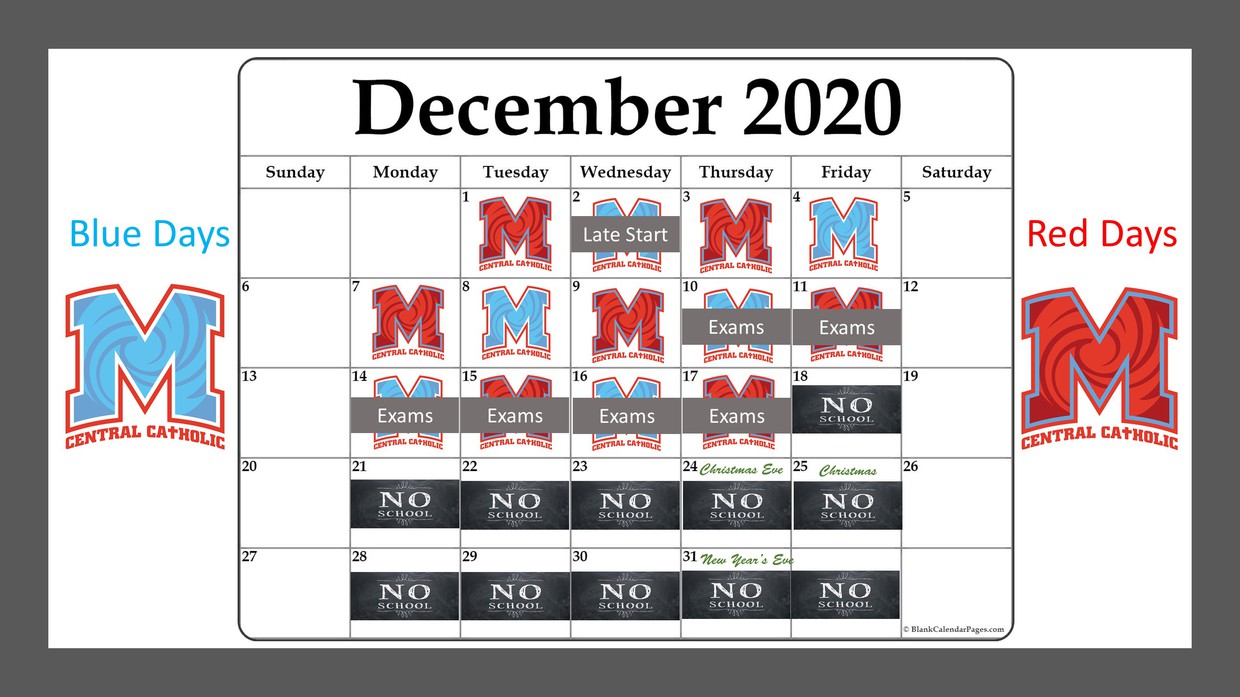 Tuition payments are due Tuesday, December 1st. Payments can be made online or sent to the Marian Central office. Tuition must be up to date (minimum of half paid) by Wednesday, December 9th for students to take exams beginning Thursday, December 10th. Thank you.

The Marian Central policy is that students and/or parents cannot change their schedule to remote learning without prior notification and approval from the administration. Our office staff and our faculty simply cannot make those changes on a moment’s notice. There certainly are and have been unique and special circumstances that may warrant a schedule change; however, the Request for Temporary Remote Online Learning Form must be filled out and signed by an administrator for this to work.

The State of Illinois has created a new way to fund scholarships for children who choose to attend Catholic schools through the “Invest in Kids Act.” Scholarships offered through this program have the potential to cover up to 100 percent of tuition and eligible charges for next school year at Marian Central Catholic High School.

The Empower Illinois scholarship is first come first served, based off the time in which you submit reservation. Your timestamp matters and may impact your chances of receiving a scholarship. 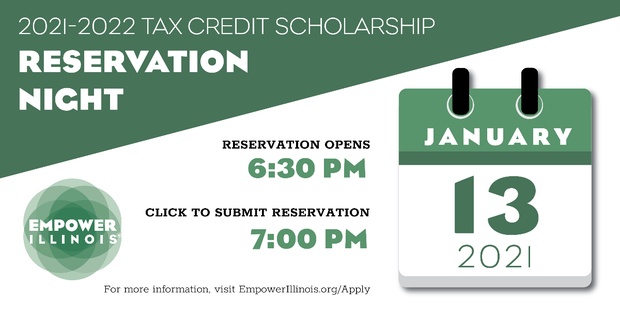 Freshmen and Sophomores will be taking the PreACT test, and Juniors will take the PSAT/NMSQT in-person at Marian Central (start time 8:00 a.m.) on Tuesday, January 26, 2021. This will be a shortened school day and all buses will run according to the shortened schedule. Social Distancing guidelines will be maintained in hallways and testing rooms and all students will be required to wear masks while testing. All safety and cleaning protocols will be observed.

Remote students are strongly encouraged to test and will be assigned to remote-only student testing rooms. Those remote students planning to attend and test should contact the Guidance Director, Mrs. Hilton, via email (khilton@marian.com) no later than Friday, January 15, 2021 to register for testing.

We encourage our students to take these tests seriously as the results provide valuable information to be used to prepare for future ACT and SAT tests and resources to aid in the career/college planning process. If you have any questions, please reach out to the Mrs. Hilton, Guidance Director, at 815-338-4220, ext. 121 or khilton@marian.com.

To familiarize yourself with the tests and the benefits for your students, please click on the following links:

With the next college Early Action December 1 deadline approaching quickly, I’d like to ask that any students applying to colleges that require a counselor letter of recommendation submit their transcript request forms for only those schools to Mrs. Diamond no later than Friday, November 20 (TODAY). If you're applying to a college with an Early Action deadline of December 1 that does NOT require a counselor recommendation feel free to turn your transcript request forms any time prior to 12/1.

Students should also complete their Counselor Letter of Recommendation Questionnaires in SCOIR no later than Friday, November 20 (TODAY). When completing these, students should provide 1-2 solid paragraph responses to Questions 2-8 (and 9, only if applicable). 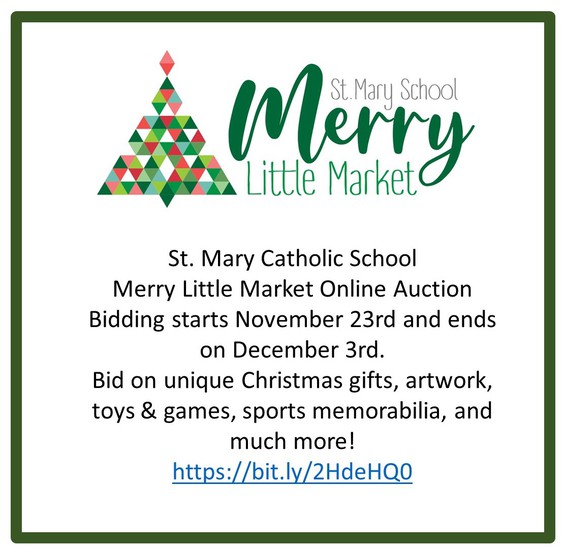 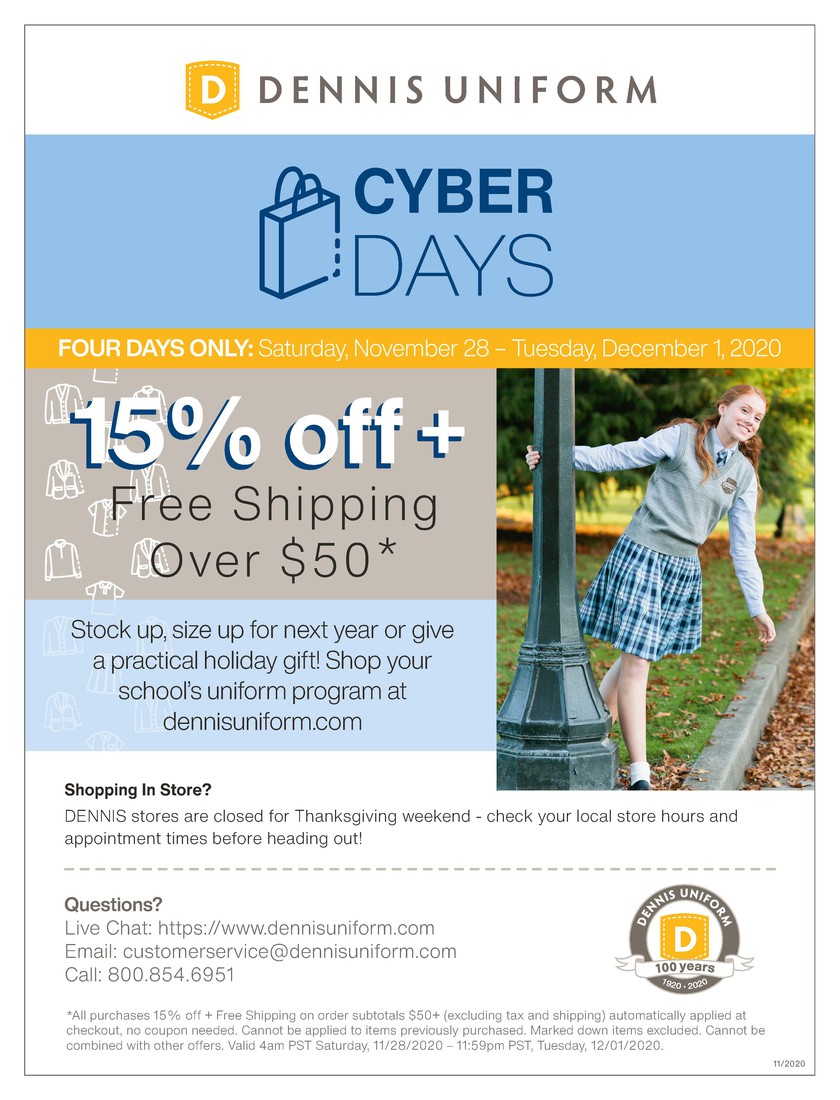