For the week of January 8th

For the week of January 8th 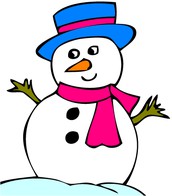 Our pastor and Session are monitoring the weather closely. If the winter storm affects any Sunday activities, you will be notified via e-mail and a calling post on Saturday. 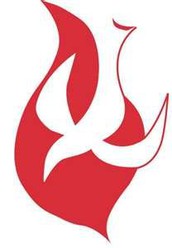 Service of Ordination and Installation of Ruling Elders

Please join us as we ordain and install our Class of 2019 Elders and pray for them as our spiritual leaders.

Pastor is out of the office

Our Interim Pastor Nicole Lock will be on vacation January 9-15. 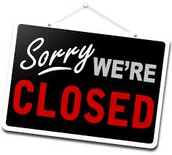 The Church Office will be closed on Monday, January 16th in observance of Martin Luther King Jr. Day. The office will reopen with regular business hours on Tuesday, the 17th. 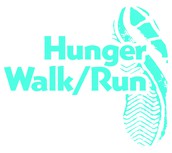 The Hunger Walk is coming soon!

We will have a link to join our team coming soon! 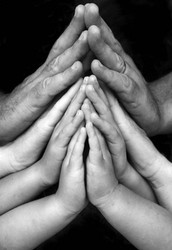 Please be in prayer this week for:

Jim Nicholson, recovering from a stroke

Judi Findelson, friend of Phil McMullan, stage 4 cancer of the bile duct which had spread to her liver and lymph nodes

Susan Crawford, Mary Wallace's sister, and family on the death of her son Tony

Chip, friend of Mike Sager, stage 3 cirrhosis of the liver

Harrison Waldron, celebrating the removal of his trach