The Minnesota State High School League's Board of Directors will meet on Thursday, December 1, 2022.

The agenda will be posted here by the end of the week.

The Adoption of Programs Task Force, called by the Board of Directors in June of 2022, has further developed the description, application and process for adding activities through an Emerging Status Process. A final draft will be presented to the Board of Directors at its December 1 board meeting for recommended approval. This task force has done excellent work in meeting its purpose of establishing a more clear and data-based approach to adding activities.

With the anticipation of the passage of the Emerging Status Process, it is likely that the Board will consider moving to approve Boys Volleyball for emerging status at the same meeting. Boys Volleyball is currently operating under the direction of the MN Boys Volleyball Association for the current year with approximately 70 teams registered this year. If emerging status is approved, it is likely to be for the 2023-2024 school year. Emerging status would mean that Boys Volleyball would operate for one more year with the season in the spring and the season-ending competition to be operated according to its current rules. It would mean that the teams would register with the MSHSL and students would be held to the eligibility rules the same as other programs. The Board would also have the opportunity to assemble a group to review the most appropriate season for Boys Volleyball to be placed when it comes into full interscholastic status.

“Together We Make a Difference” Statewide Event

The seven partner organizations that have called Forbes Solutions to provide regional meetings have also engaged with them to put on the statewide event. Due to the need to obtain funding and the many planning aspects as well as the pre-event activations, it is looking like the event will take place shortly after the turn of the calendar. This provides for effective planning and providing time for our schools to engage with students in planning to attend. Our focus right now is on a school that would have an open building on Friday, January 13. This is the Friday prior to Martin Luther King Jr. Day.

Thank you to the 315 schools that submitted an MSHSL Foundation Form A Grant Application. This past September, the MSHSL Foundation Board approved the designation of $700,000 to be allocated to member schools through the Form A Grant process. This process allocates funds based on the unduplicated number of participants who qualify for educational benefits and must be designated to reduce financial barriers to student participation.

On November 8, 2022, the MSHSL Foundation Board approved the Form A Grant Requests. Schools with completed Form A applications and a school board authorization will be receiving their pro-rated allocation. These checks will be mailed during the week of November 28.

MSHSL Foundation Form B1 and Form B2

The MSHSL Foundation’s Board of Directors also approved a process where schools can apply for transportation reimbursement for the seven regional meetings if they choose. This process has been determined to be Form B1. They approved $25,000 toward this cost and approved $300,000 for Form B2 grants that would be awarded according to the current language for Form B grants. The application forms for both Form B1and B2 will be available next week. The grant requests are due from member schools on January 20 and the remainder of the Form B2 grants will be due on February 15. 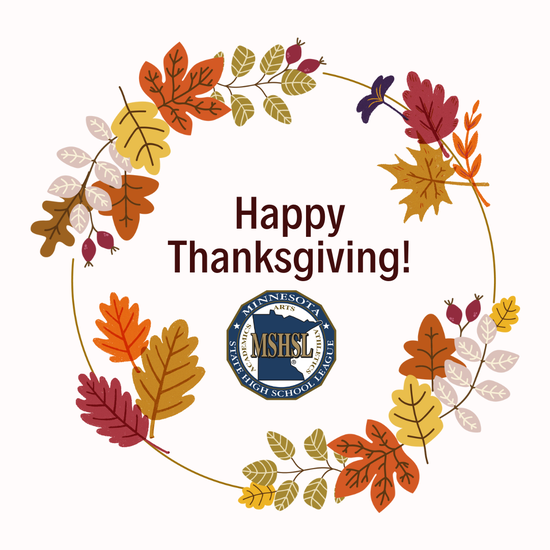