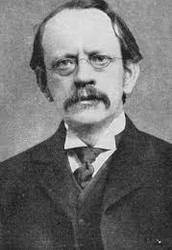 J.J. Thomson was born on December 18th, 1856 in Manchester, England. He grew up in the suburb of Cheetham Hill in Manchester. In his early teens he was very smart and hardworking. At the age of 14 he went to the University of Cambridge in England. Shortly after he started at Trinity College in 1876 and did all of his research there.

On the Top is the University of Cambridge

On the bottom is Trinity College 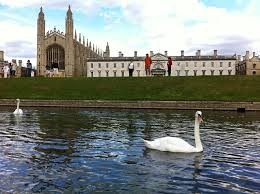 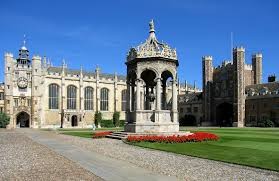 Almost one hundred and ten years ago J.J. Thomson discovered the electron. To do this he experimented with cathode-ray tubes which allowed him to find out the charge to mass ratio. The electrons mass was about 1000 times less then the previously smallest known particle. He also attempted to explain the similarity of the number of electrons in each element, however he failed to do so. Despite the failure he knew there was some sort of structure. He discovered the electron in 1897. 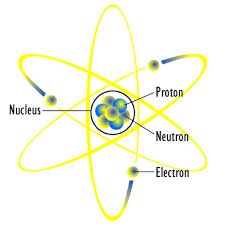 His discovery brought a different view to the atom. It gave a structure model that it had previously lacked. Scientist hadn't known what else there was besides the protons and neutrons. However his chocolate chip like atom structure was later proven incorrect by Rutherford. 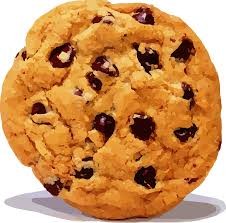 Thomson also discovered how to separate different kinds of atoms by using positive rays. the combination of his discoveries won him the Nobel Prize in 1906. 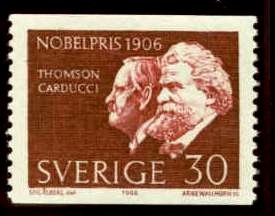