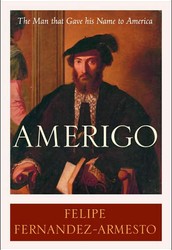 South Carolina had lots of visitors arriving. These visitors were called explorers and first settlers. A European explorer named Christopher Columbus tried to reach the new world. He was an Italian explorer working for Spain. But Columbus never reached what is now the United States, either on his voyage of 1492 or any of his three later voyages. The Italian sailor Amerigo Vesspucci was the first European explorer to realize the true nature of the New World. While Amerigo was on a voyage to South America for Portugal in 1501-02, it dawned on him that the land stretched too far south to be Asia. Because Amerigo Vesspucci figured out what they were, North and South America were given his first name with a slight change in spelling. Those were some of the first explorers and settlers of the New World.

After explorers had arrived more and more people started coming to the New World! Nearly all of the early colonists farmed. They grew a great deal of corn and also raised cattle. In fact, although we usually think of cowboys as originating in the American West, the African slaves who tended the cattle in South Carolina were among America's first cowboys. For its first few years, South Carolina lacked a big money making farm product , such as tobacco was to Virginia and Maryland. This changed with the development of rice farming in the late 1600s, but there is a disagreement about how this came about. According to one story, a sea captain brought some rice seeds from Africa to Charleston during the 1680s. He gave seeds to a Mr. Woodward who in turn divided them among people he knew. Those are some people who started arriving in the New World. 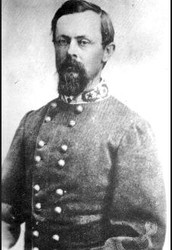