Soham is using Smore newsletters to spread the word online.

Get email updates from Soham:

By: Soham Patel and Chris Mei

By: Soham Patel and Chris Mei

Recipients of this Year's Prize 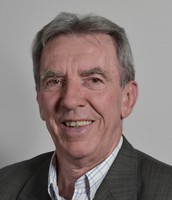 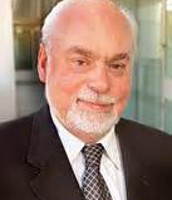 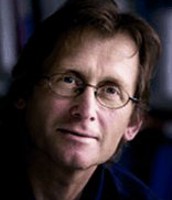 What did They do?

- In 1983, Sauvage and his team interlinked two ring shaped molecules with a mechanical bond.

- Interlinked molecules are the "gears" and were the first step of a molecular machine.

- This allows the gear to rotate around the axle, completing the second step towards molecular machine

- Molecular Motor used two flat chemical structures connected via double bonds, and rotor blades serves as a ratchet to keep the molecule rotating in one direction

-By implementing all these structures, one is able to construct a molecular machine (ie: Ben Feringa's nano car.

Why Did They Win?

- Used in development of sensors and energy storage systems

Ratchet- Device containing a wheel or bar, allowing motion in one direction only.

Soham is using Smore newsletters to spread the word online.