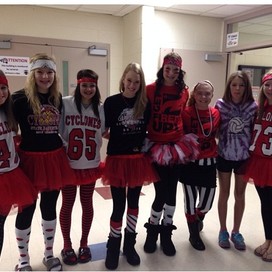 Get email updates from Delaney:

An Act of Arson

An Act of Arson 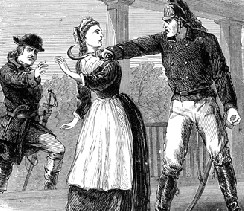 Martha was an arsonist. She blew up a storehouse.
Martha set a trap, blowing up the building as the British soldiers arrived.

Blew up the building that was holding the British ammunition. 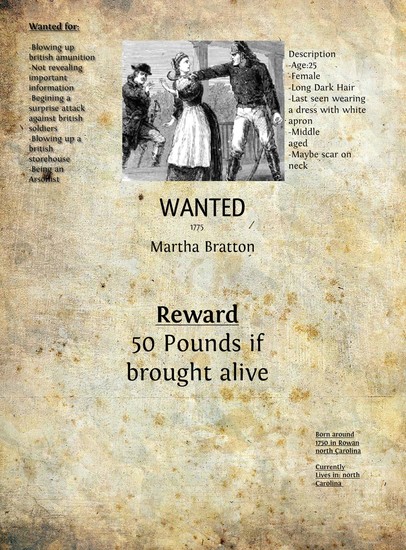 She was left in charge of the gunpowder hidden on their property in North Carolina when her husband went to fight for General Sumter's army.
She poured a trail of powder far away from its location and, when she heard the British approaching lit the trail. The British were furious and demanded to know who had blown up the ammunition. Even with the threat of severe punishment Bratton willfully replied, “It was I who did it…Let the consequence be what it will, I glory in having prevented the mischief contemplated by the cruel enemies of my country.”

By: Delaney, Spencer, and Lake