Jackson was a general during the Civil War. He was with the Confederate States. 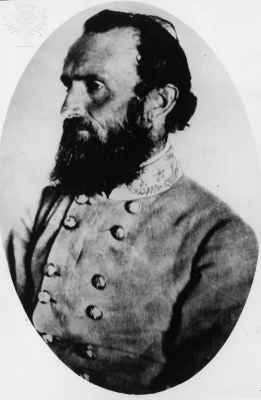 Jackson was considered the best general. Jackson was accidentally shot by one of his men. He was seriously wounded and died of hypothermia. 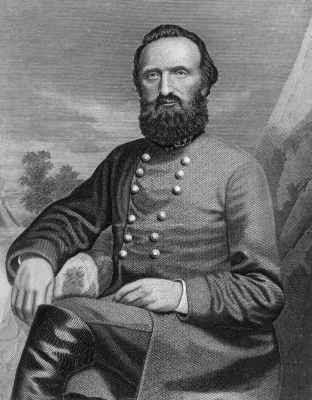 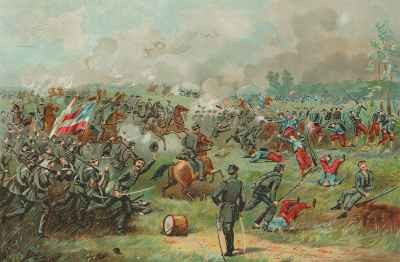 The name Stonewall is a nickname people said at battles that he held up like a stonewall. Jackson served in the Mexican War. He was a teacher in the Military Institute. 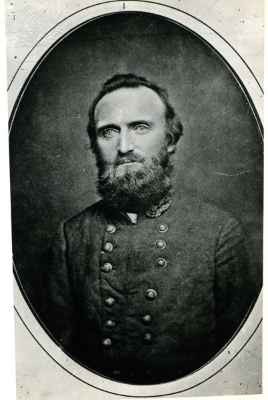