More than a school, a COMMUNITY!

More than a school, a COMMUNITY! 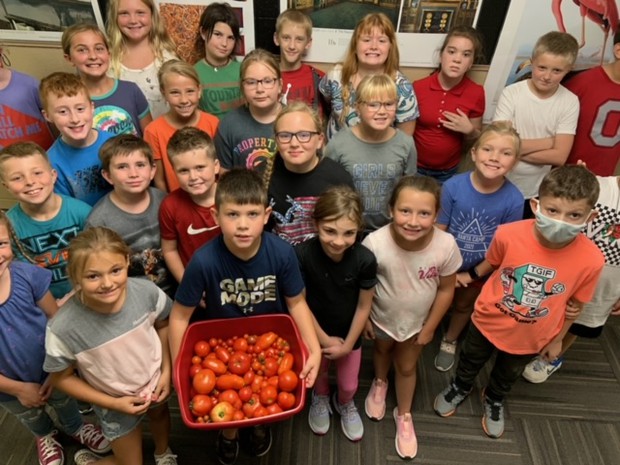 "Remember that the happiest people are not those getting more, but those giving more." -- H. Jackson Brown, Jr., Author of Life's Little Instruction Book 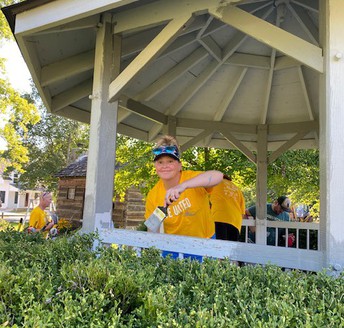 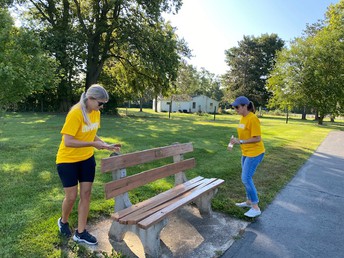 Staining benches at the Logan Hills Community Park in Zanesfield 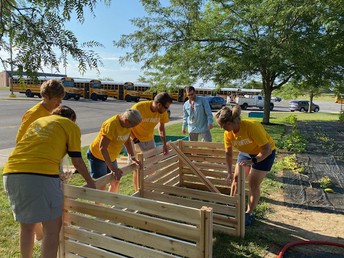 Raiders LIVE UNITED and GIVE UNITED

The Benjamin Logan Local School District has achieved a record breaking Gold Campaign Award based on 65% employee participation! The credit goes to the 136 staff members across the entire district who pulled together to join the fight for the health, education, and financial stability of every person in our local communities! Through our combined efforts, a historical contribution in the amount of $21,063.60 was raised for the 2021 Workplace Campaign! 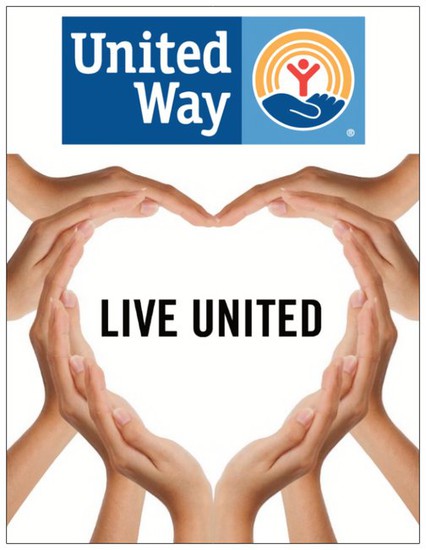 We wish to thank our community for your patience and understanding as we implement our new online ticketing procedures. All high school and middle school events will require tickets to be purchased through the Benjamin Logan Box Office. In addition, the BL Music Boosters will accept Apple Pay, Google Pay, VISA, MasterCard, American Express and Discover at all concession stands on game days. 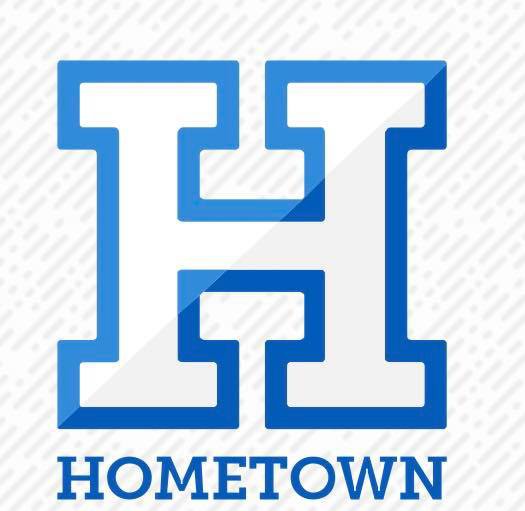 Locally owned and operated in Ohio, Lange Photographics, Inc. will be the official photographer for school pictures this year along, with Jeff Rose Photography specializing in Senior Pictures.

Tuesday, November 16 retakes in the morning

Tuesday, November 16 retakes starting at 7:30am 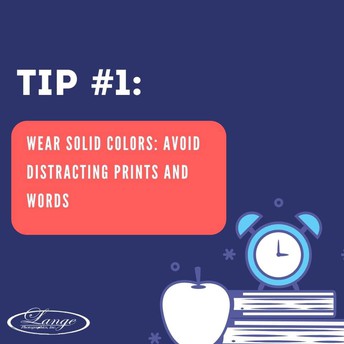 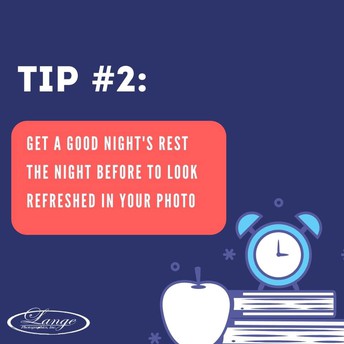 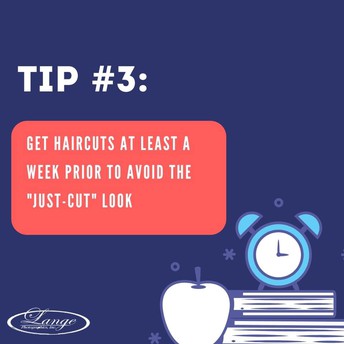 Please join us in recognizing and celebrating staff members of the Benjamin Logan School District and the measures they take to care for our Raiders each and every day. 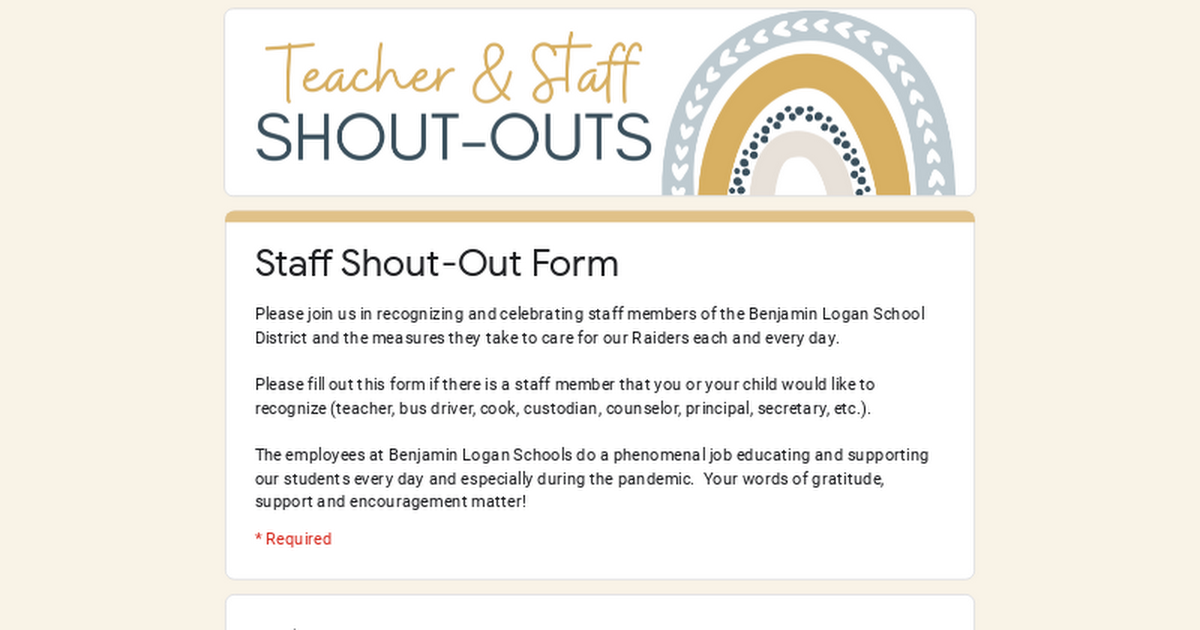 Let us know what you are thinking.... 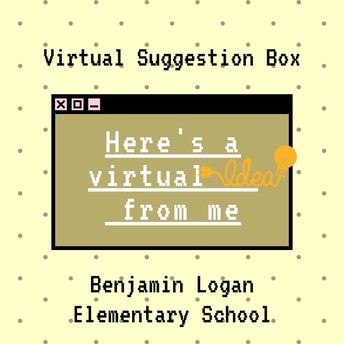 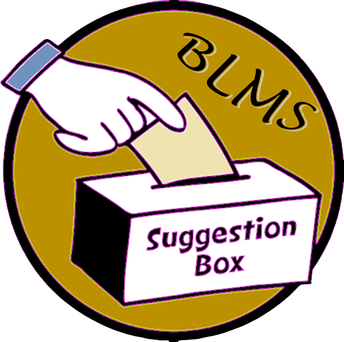 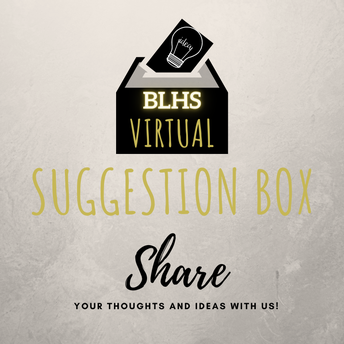 Benjamin Logan students honor those who lost their lives on September 11, 2001

To observe the National Day of Service and Remembrance and to honor the innocent victims who perished as a result of the terrorist attacks of September 11, 2001, BLMS art students (grades 5-8) created a giant flag this week in a collage and mixed media style. The flag is hanging in the MS commons for all to see.

Beginning at 8:46 a.m., senior Gretchen Wilber read a script of remembrance over the school PA system followed by senior Brice Shump with the playing of “Taps” as a tribute to those who've died for their country. This was repeated throughout the morning by other BLHS students as well. 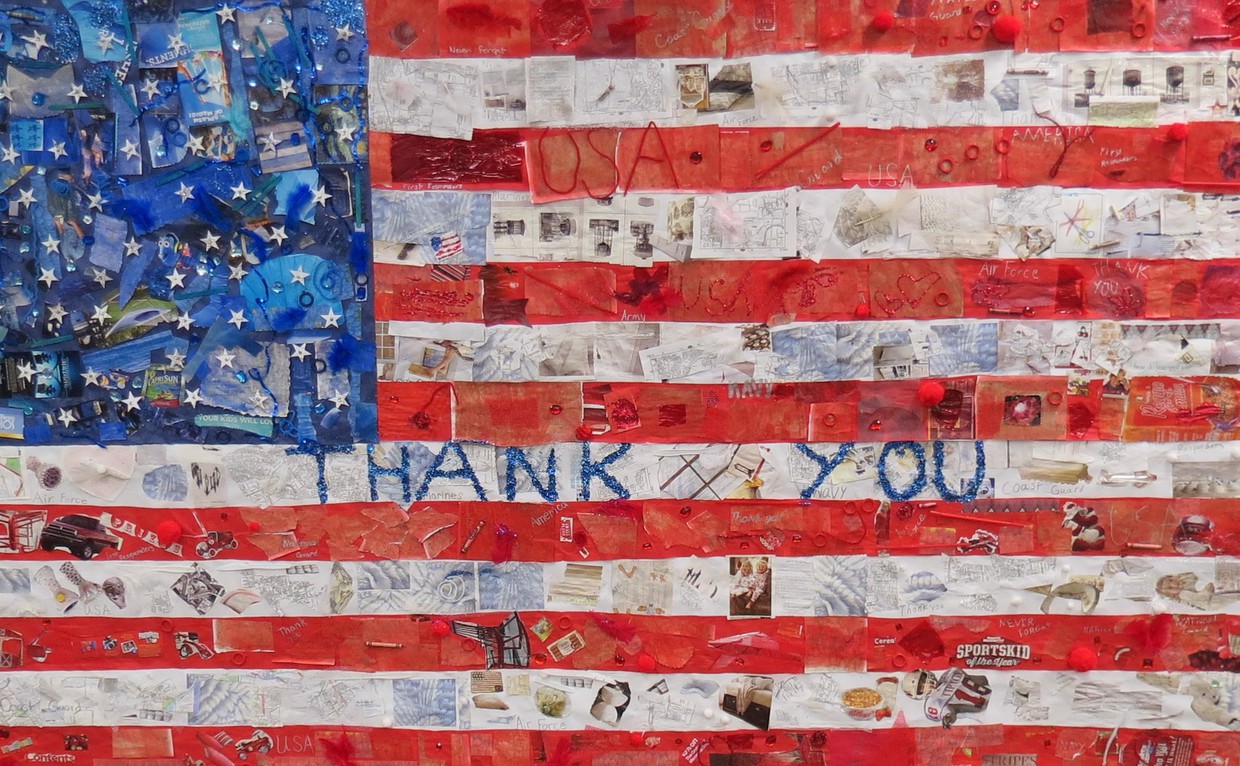 Honoring 9/11 by wearing their "We will never forget" t-shirts.

Funds raised from these shirts are being donated to the 9/11 Memorial and Museum in NYC. 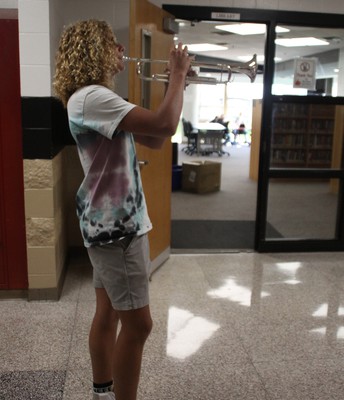 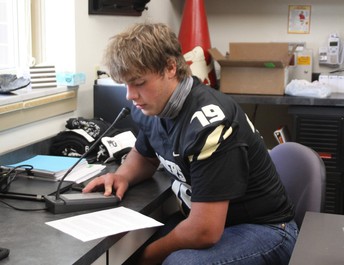 Lukas Hemmelgarn reading a 9/11 remembrance script over the PA 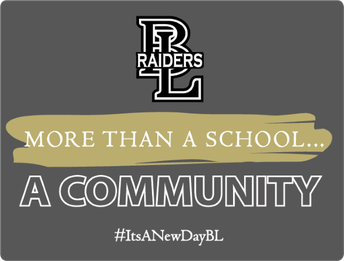 More than a school...A COMMUNITY!