Get email updates from Alyssa Brianne: 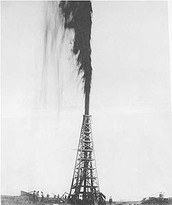 How did the discovery of oil at Spindle Top affect the Gladys City/ Beaumont area ?

The discovery of oil at Spindle Top in Beaumont area in 1901 was said it would change the oil industry forever, and it had a huge impact on the world. On January, 10 1901 Beaumont had an oil boom, oil blowing out in the air 50m, over 10,000 barrels of oil just in one day, it took 9 days to get the oil under control. The spindletop represented a turning point for Texas and the United States. All of this happening caused the state to be known as the Oil Boom. The United States soon became the world's leading oil producer. Beaumonts population of 10,000 soon tripled in just a couple of months and got up to 50,000. This led regular land prices to double in amount, and over 500 companies come to Texas.

When and where did Texas experience oil booms?

Mostly down in West Texas because that's where most of the oil was .

Where were other major oil discoveries made in Texas ?

The Gusher was one of the other major oil discoveries .

What kinds of products are made from petroleum?

1920- 10 times the amount of people started coming to Texas

2013- people still have buisnesses but lots of them shut down. 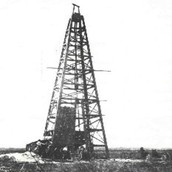 This is the Cullinan Company. They later drilled at Beaumont Texas.

These are wells along Boiler Avenue through SpindleTop in April 1903. 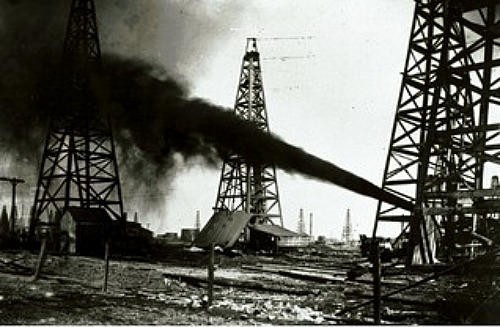 The Gusher after Gusher at SpindleTop . 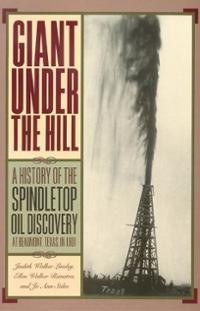 The discovery at SpindleTop at Beaumont . 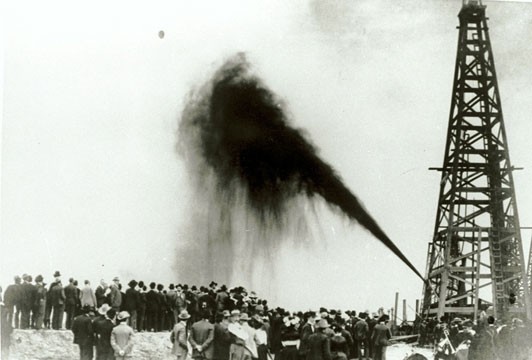 Oil , the Handhill brothers at SpindleTop . 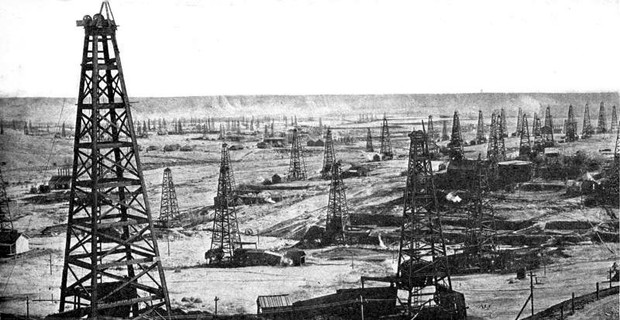 SpindleTop at St Marys, West Virginia in the early 1890's . 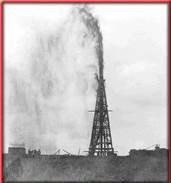