By Taylor Mason and Noah Rocha

By Taylor Mason and Noah Rocha

Christianity is a religion that originated around 33 AD in Jerusalem which is present day Israel. The founder of this religion was Jesus Christ who was actually a Jew himself. The name of the people who follow this religion are called Christians. The deity that they worship is called God. The Christians believe that God is the father of their messiah Jesus Christ. Some of their restrictions include believe in no other God, do not make graven images, do not commit adultery, do not lie, do not steal, do not take the lord's name in vein, do not covet anything that is thy neighbors, and remember the Sabbath.

What do Christians Believe 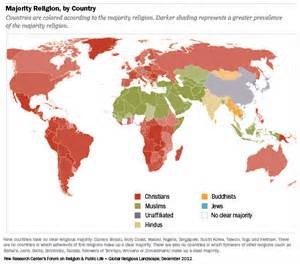 Some customs or holidays that Christians celebrate are Advent, All Saints Day, Ash Wednesday, Assumption Day, Boxing Day, Christmas, Easter, Epiphany, Good Friday, Lent, Mardi Gras, palm Sunday, Reformation Day, Saint Andrews Day, Sunday, Thanksgiving, Twelfth Night, and Valentines Day. Some foods that Christians eat are............ anything! The Christians have no rules on what foods they can and cannot eat. On days such as Christmas the Christians get together and celebrate the day Jesus was born. On Easter they celebrate the day Jesus rose from his grave. For Lent, people give up some personal customs. 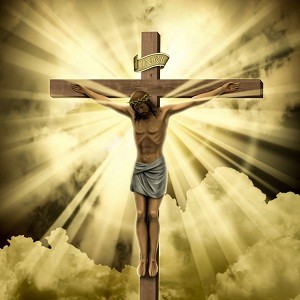