Instructor Bob Calcagno hosts another of his fantastic cooking classes! 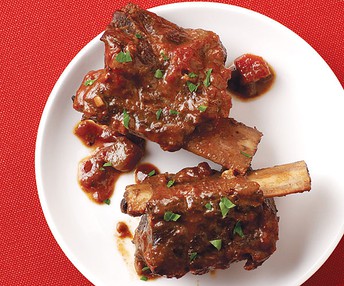 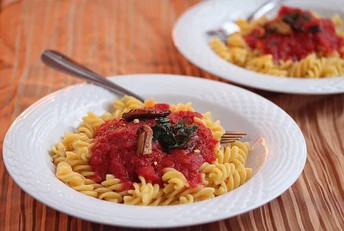 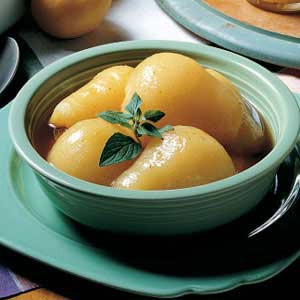 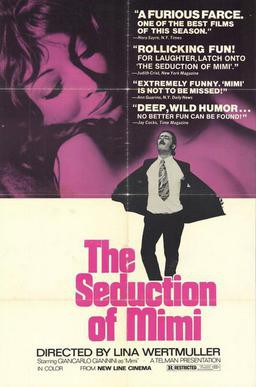 Mimi is a Sicilian laborer whose frustrations with the Mafia lead him to flee to Turin, leaving his wife back in Sicily. Once there, finding illegal work as a construction worker, Mimi meets Fiore, a communist organizer. The couple eventually falls in love and has a child, but Mimi's life becomes more complicated when he gets a promotion that brings him back to Sicily.

We are excited to show a film by director Lina Wertmüller, who was just awarded an honorary Oscar for her long and distinguished career this past weekend. Wertmüller was the first female director to be nominated for an Oscar in 1976 for her film Seven Beauties. Upon receiving the award, Wertmüller remarked, "This little statue's name needs to change. Let's call it with a woman's name: Anna." 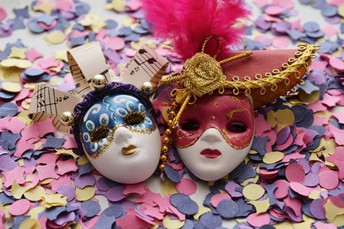 (Open to all Casa Italiana members)

Please join us Friday here at Casa Italiana for a Halloween-themed reunion for all those who came on the Tuscia and Toscana trip this past summer, and for those who are interested in seeing their pictures and hearing their stories!

Please bring a dish or a bottle of wine to share, any pictures you might have from the trip, and feel free to wear a costume to help us celebrate the season! 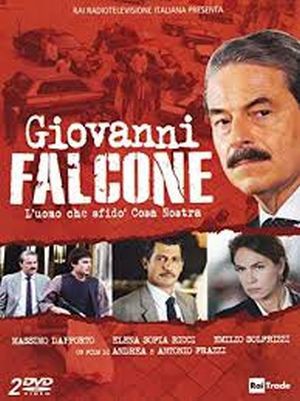 Inspired by the book The History of Giovanni Falcone by Francesco La Licata, the movie tells the life of the Palermitan magistrate from 1980 until his death on May 23, 1992. A private portrait of the man who fought the Mafia with commitment and dedication, but whose dangerous public service cut his life tragically short.

The first part of the film was shown at the last Cinema Lanzafame. This week, the second part will be shown. 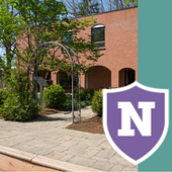