Get email updates from Lawson:

Deffinition of the Republican Party

Republicans (also known as Conservatives) do not believe in a heavy government. They believe that people can govern themselves for the most part. They encourage flat taxes, where everyone pays the same amount, including the wealthy.

- Trump would like to find a smart way to finance college education. Government should not make money from student loans 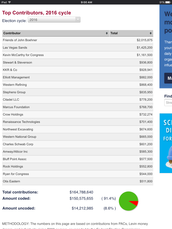 1. Ended slavery with help from Abe Lincoln and the Emancipation Proclamation

4. Sandra Day O'Connor was the first female on the supreme court thanks to the Republican Party

1. Tend to cater more to the upper-class population

2. Too much money spent on National Defense

4. People who can work, but won't, don't receive benefits 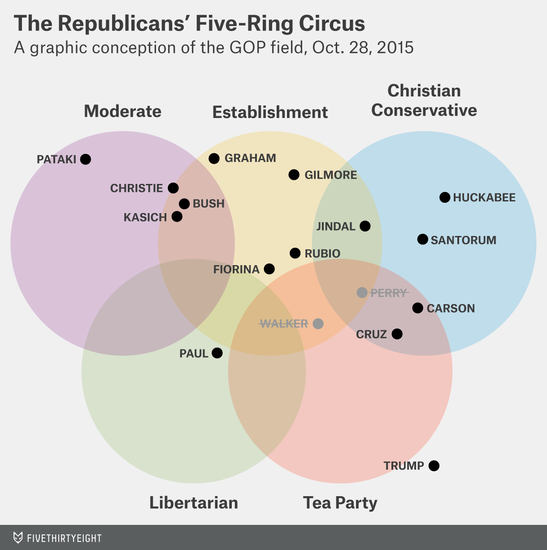 Immigration Reform: We are the only nation who puts other countries needs ahead of our own. This needs to change

Tax Reform: Flat taxes, people who can work but don't, will not receive benefits

Second Amendment: Shall not be impeached

Most successful man in America. Comes from a wealthy family, who is heavily involved in the real estate business. Donald is a graduate of Wharton School of Finance. He is an accomplished author who has had countless bestsellers. Trump has continues to set new standards of excellence.