Tanish is using Smore newsletters to spread the word online.

Get email updates from Tanish: 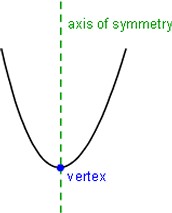 The axis of symmetry is a vertical line that intersects the x- axis and divides the parabola into 2 equal parts. It is written as: x=h

The optimal value is a horizontal line that intersects the y axis at the maximum or minimum value of the parabola. It is written as: y=k

The Vertex form: y=a(x-h)^2+k is used to tell if a parabola has a horizontal or vertical shift, and a compression or stretch. 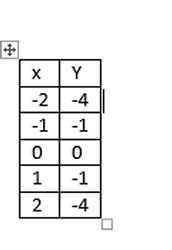 The step pattern is a pattern that is used to graph, once you find the vertex. Mostly used for vertex form.

When you find the vertex; (h,k) then you can plot that and take the a value in vertex form and multiply it by the step pattern to graph your equation.

A parabola has two x-intercepts, which are described by using r and s. These two variables give you the axis of symmetry by using the following formula; (r+s)/ 2. By using the r and s value you can graph an equation. These are also known as Zeros or Roots. 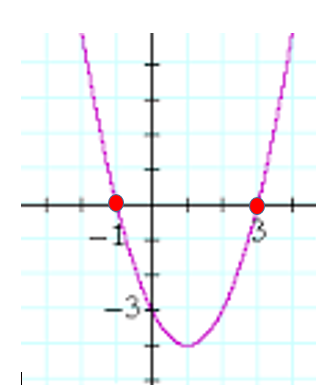 The Axis of Symmetry is where the parabola is divided into two equal parts. This is resembled from the following equation; (r+s)/ 2= h. The axis of symmetry is the h value in the vertex. (h,k) ----> (x,y). 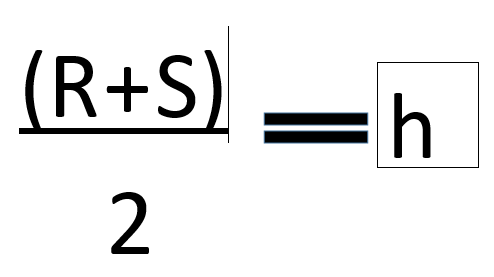 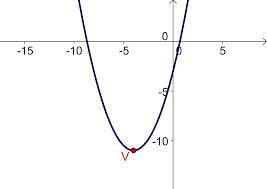 The Quadratic Formula is showed on the right. It is the formula which is used to find the x-intercepts from a standard form. You use the standard form in the quadratic formula to find the zeros. 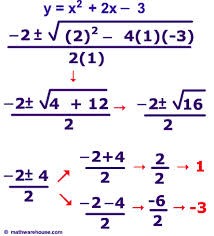 This way of finding the axis of symmetry is easier than going through the whole process of the quadratic formula. You can just take your standard form equation, and sub in the following numbers into this equation, and it will give you, your x value of your vertex.

An example on the right is shown for the equation: y=x^2+6x+5 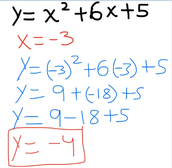 Once the x value is found, then you can sub that into your standard form equation and solve for y. Example on the right for the equation: y= x^2+6x+5

Common factoring is the easiest way to factor equations. You use this method when there is something common in the equation, for example; 2x+20x+40

To factor this i would use the following steps:

Underneath is an video which explain factoring

Factoring simple trinomials is another way of factoring equations. It is used when there is no constant or variable that is common. An example is: x^2+6x+5

To factor this you need to follow the rules below: 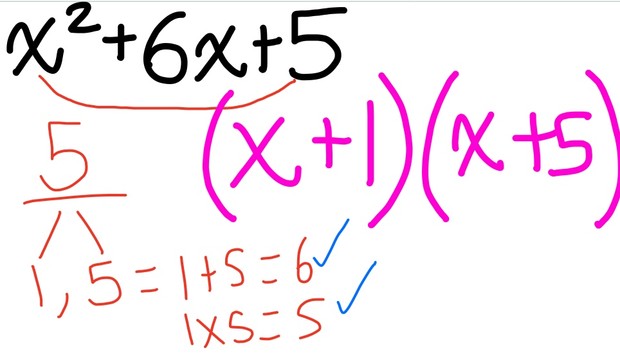 To factor a complex trinomial you have to many things. An example is; 12x^2-11x+2Below this is a picture that shows how this was done. 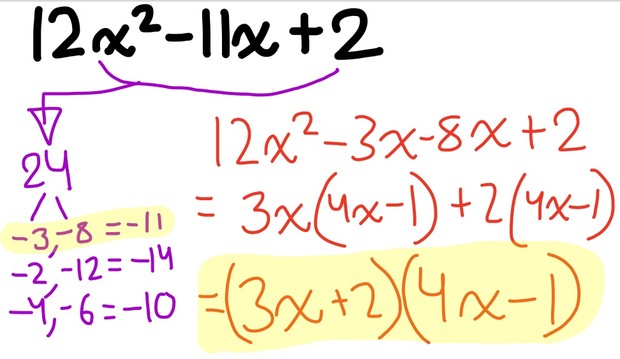 Perfect squares are basically equations being changed from standard to vertex forms.

To complete y= 2x^2+12x-3 use the following steps
Below is a picture that visually shows how this was done. 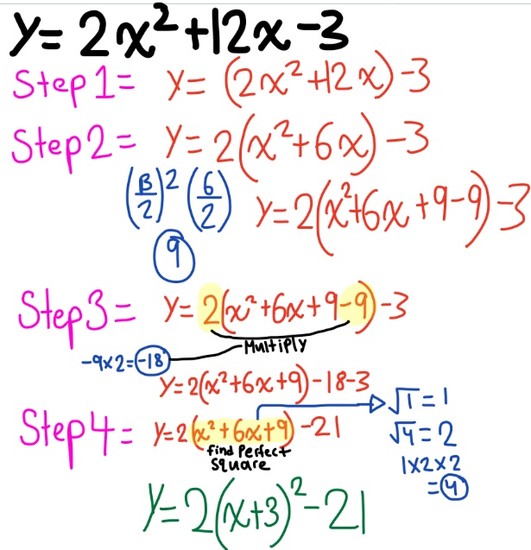 Difference of squares is the opposite of perfect squares. It is used when the equation has a subtraction sign in it, for example a Difference of a square is: x^2-49y^2, so a Perfect square would be 2x^2+12x-3 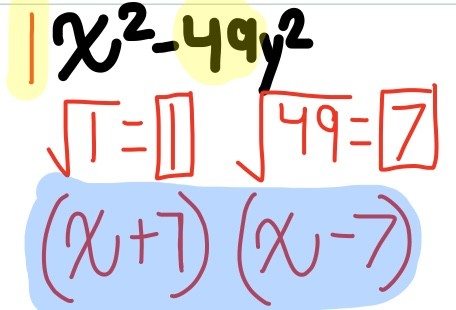 To solve an equation using the Quadratic formula, make sure the equation is in standard form first. Then use the following formula listed below in the picture to solve. Follow these steps to solve this: Y= 2x^2+3x-5 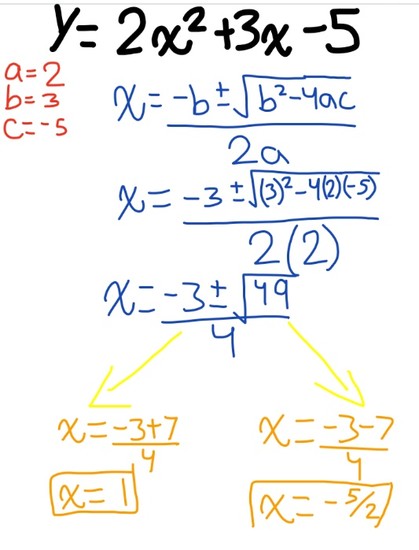 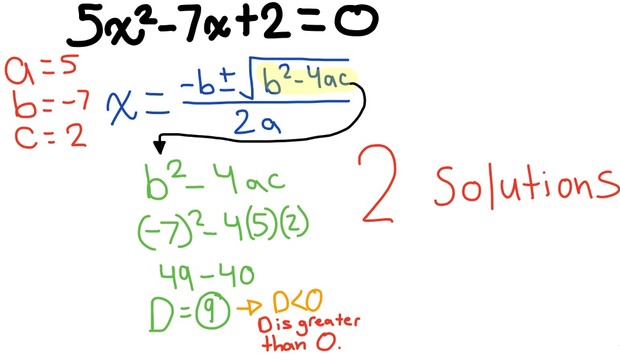 Tanish is using Smore newsletters to spread the word online.