It's Okay to be Different Month

It's Okay to be Different Month

When Aidan Became a Brother, by Kyle Lukoff 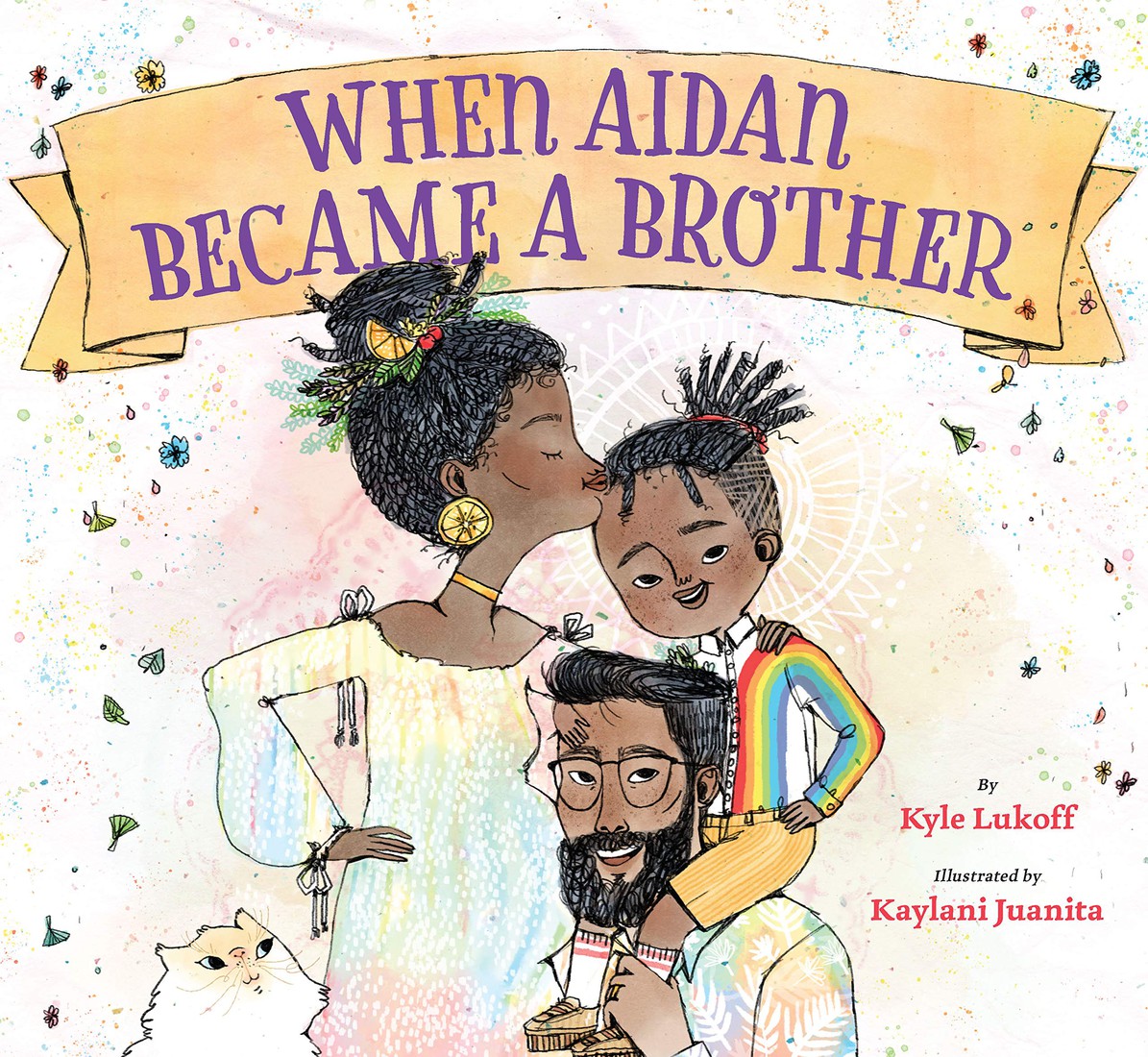 When Aidan was born, everyone thought he was a girl. His parents gave him a pretty name, his room looked like a girl's room, and he wore clothes that other girls liked wearing. After he realized he was a trans boy, Aidan and his parents fixed the parts of his life that didn't fit anymore, and he settled happily into his new life.

Then Mom and Dad announce that they're going to have another baby, and Aidan wants to do everything he can to make things right for his new sibling from the beginning--from choosing the perfect name to creating a beautiful room to picking out the cutest onesie. But what does "making things right" actually mean? And what happens if he messes up? With a little help, Aidan comes to understand that mistakes can be fixed with honesty and communication, and that he already knows the most important thing about being a big brother: how to love with his whole self.

It's Okay to be Different, by Todd Parr 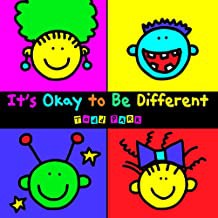 Told with Todd Parr's signature wit and wisdom, It's Okay to Be Different cleverly delivers the important messages of acceptance, understanding, and confidence in an accessible, child-friendly format. The book features the bold, bright colors and silly scenes that made Todd a premiere voice for emotional discussions in children's literature. Targeted to young children first beginning to read, this book will inspire kids to celebrate their individuality through acceptance of others and self-confidence--and it's never to early to develop a healthy self-esteem.

Jack (Not Jackie), by Erica Silverman 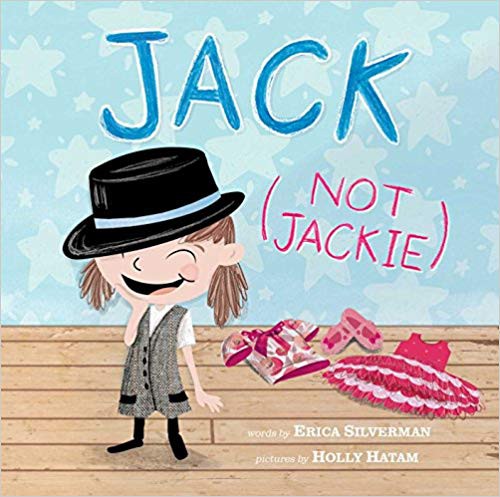 In this heartwarming picture book, a big sister realizes that her little sister, Jackie, doesn't like dresses or fairies-she likes ties and bugs! Will she and her family be able to accept that Jackie identifies more as "Jack"?

Susan thinks her little sister Jackie has the best giggle! She can't wait for Jackie to get older so they can do all sorts of things like play forest fairies and be explorers together. But as Jackie grows, she doesn't want to play those games. She wants to play with mud and be a super bug! Jackie also doesn't like dresses or her long hair, and she would rather be called Jack.

The Proudest Blue, by Ibtihaj Muhammad 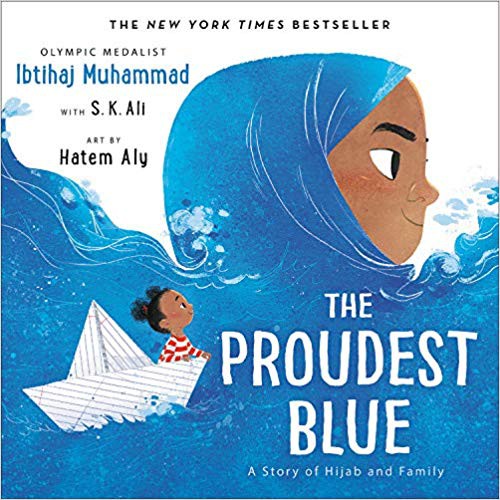 With her new backpack and light-up shoes, Faizah knows the first day of school is going to be special. It's the start of a brand new year and, best of all, it's her older sister Asiya's first day of hijab--a hijab of beautiful blue fabric, like the ocean waving to the sky. But not everyone sees hijab as beautiful, and in the face of hurtful, confusing words, Faizah will find new ways to be strong. 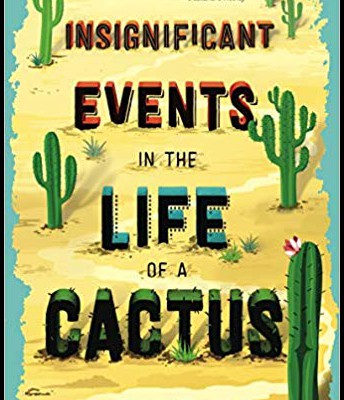 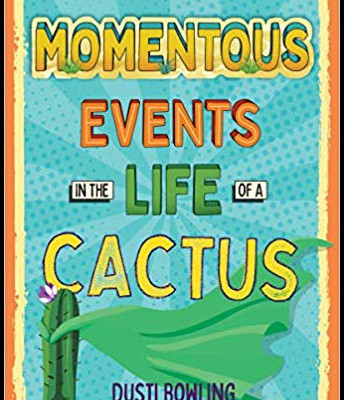 Aven Green loves to tell people that she lost her arms in an alligator wrestling match, or a wildfire in Tanzania, but the truth is she was born without them. And when her parents take a job running Stagecoach Pass, a rundown western theme park in Arizona, Aven moves with them across the country knowing that she’ll have to answer the question over and over again.

Her new life takes an unexpected turn when she bonds with Connor, a classmate who also feels isolated because of his own disability, and they discover a room at Stagecoach Pass that holds bigger secrets than Aven ever could have imagined. It’s hard to solve a mystery, help a friend, and face your worst fears. But Aven’s about to discover she can do it all . . . even without arms.

Just as Aven starts to feel comfortable in Stagecoach Pass, with her friends and schoolmates accustomed to her lack of “armage,” everything changes once again. She’s about to begin high school . . . with 3,000 new kids to stare at her. And no matter how much Aven tries to play it cool, nothing prepares her for the reality. In a year filled with confusion, humiliation, and just maybe love, can Aven manage to stay true to herself? 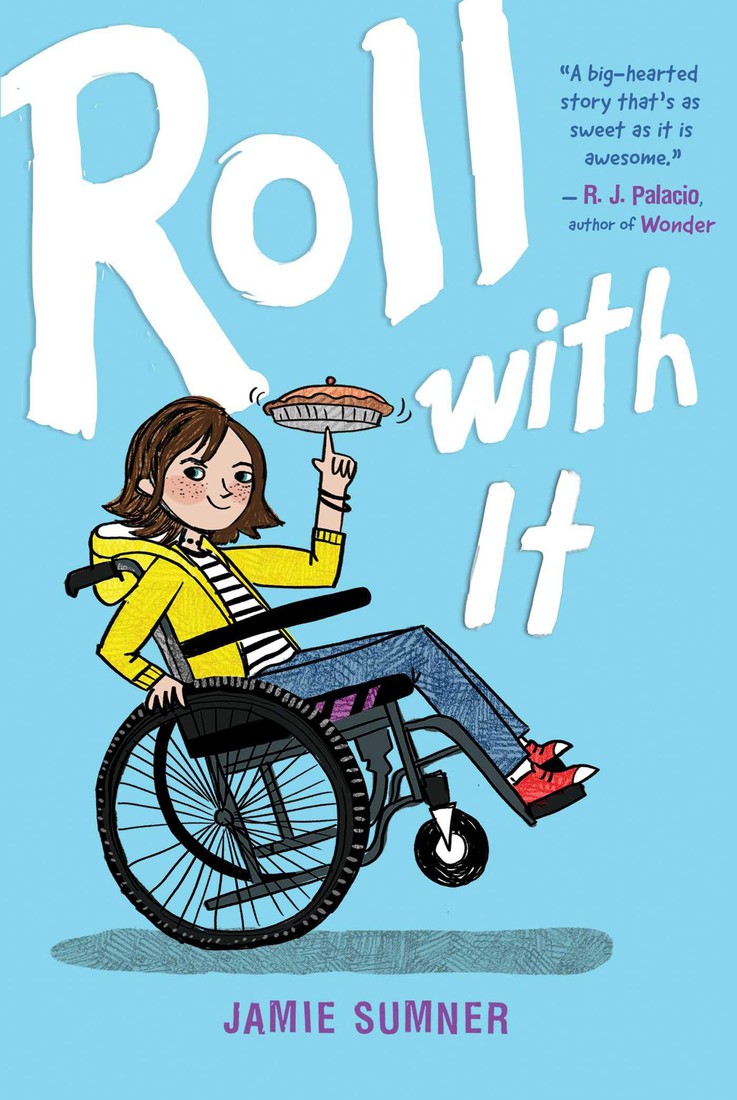 Ellie’s a girl who tells it like it is. That surprises some people, who see a kid in a wheelchair and think she’s going to be all sunshine and cuddles. The thing is, Ellie has big dreams: She might be eating Stouffer’s for dinner, but one day she’s going to be a professional baker. If she’s not writing fan letters to her favorite celebrity chefs, she’s practicing recipes on her well-meaning, if overworked, mother.

But when Ellie and her mom move so they can help take care of her ailing grandpa, Ellie has to start all over again in a new town at a new school. Except she’s not just the new kid—she’s the new kid in the wheelchair who lives in the trailer park on the wrong side of town. It all feels like one challenge too many, until Ellie starts to make her first-ever friends. Now she just has to convince her mom that this town might just be the best thing that ever happened to them!