favour is using Smore newsletters to spread the word online.

Get email updates from favour:

It is about Dumas move with her family to the U.S

It is about Dumas move with her family to the U.S

The book describes Dumas's move with her family in 1972, at age seven, from Iran to California and her life in the United States for the next several decades (with a brief return to Iran.)

America land of the free.

This chapter shows how Dumas starts talking about her family’s Thanksgiving traditions. Dumas also talks about why they do not particularly like turkey or the other Thanksgiving food, they still eat it and say what they are thankful for in order to participate in the tradition.

For Kazem, the land of the free does not just refer to the freedom to vote, it also refers to the abundance of free samples available in America. He would go to the store and have an entire meal off second and third helpings of free samples. He also would seek to gain as much free food as possible on airplanes. 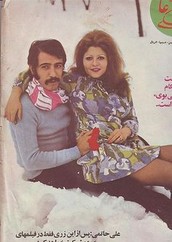 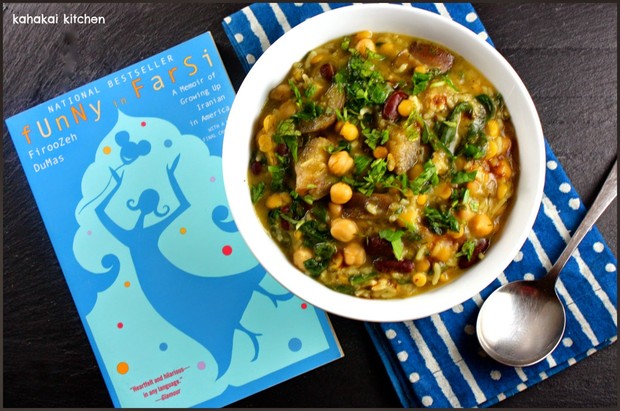 The Most Beautiful persian Love Song Ever..
Hadi Khorsandi in specail Nowrooz stand up comedy of BBC Persian TV 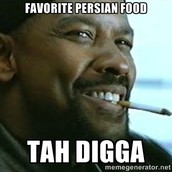 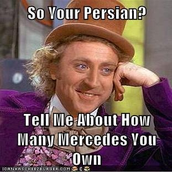 most persians are known to own only mercedes. 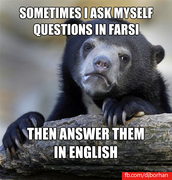 favour is using Smore newsletters to spread the word online.