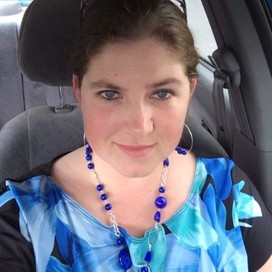 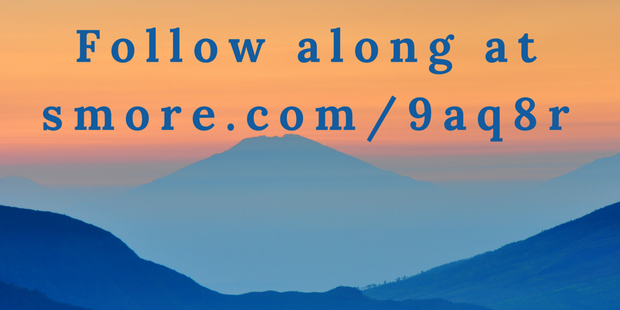 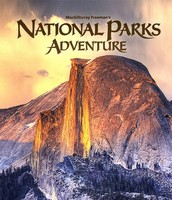 Dinner and a Movie 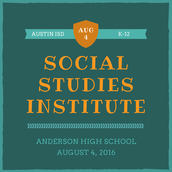 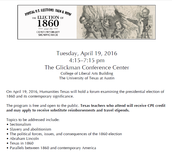 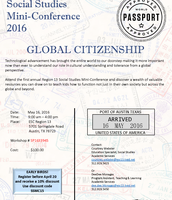 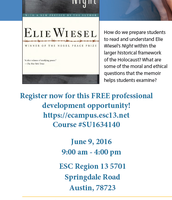 Teaching about the Holocaust and Genocide

Along with three days of programming, there will be historical museum exhibits, documentaries, and daily veteran recognition ceremonies.

The Wall That Heals, a half-scale replica of the Vietnam Veterans Memorial, will also be on display April 22-28 on the plaza outside the LBJ Presidential Library. It will be open to the general public, 24 hours a day.

HOW TO ATTEND THE SUMMIT
General public: On Tuesday, April 12 at 9 a.m., general public tickets will be available at vietnamwarsummit.org. Tickets are limited, will only be available online, and are on a first-come, first-serve basis.

Vietnam Veterans: We have partnered with eight national veteran service organizations (VSOs) to distribute tickets. Each VSO will be sharing information about ticket distribution with their members. See the full list of VSOs we are working with.
LIVE STREAM
If you are unable attend, we will be live streaming each summit session at vietnamwarsummit.org/live.

Tickets are not required to visit The Wall That Heals or attend the veteran recognition ceremonies. The Wall and ceremonies are open to the general public. 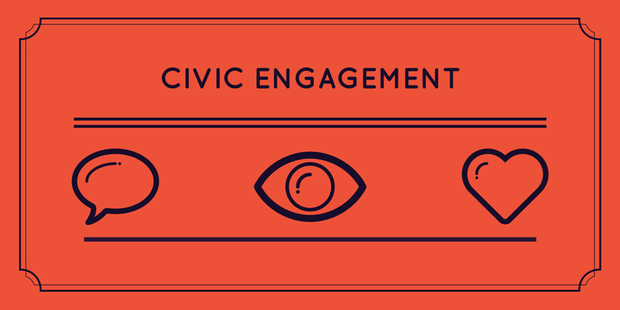 One proposition on the ballot for Austin, TX

CITY OF AUSTIN PROPOSITION. 1 Shall the City Code be amended to repeal City Ordinance No. 20151217-075 relating to Transportation Network Companies; and replace with an ordinance that would repeal and prohibit required fingerprinting, repeal the requirement to identify the vehicle with a distinctive emblem, repeal the prohibition against loading and unloading passengers in a travel lane, and require other regulations for Transportation Network Companies? 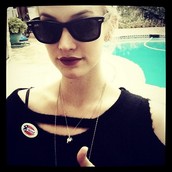 Vote No on Prop One 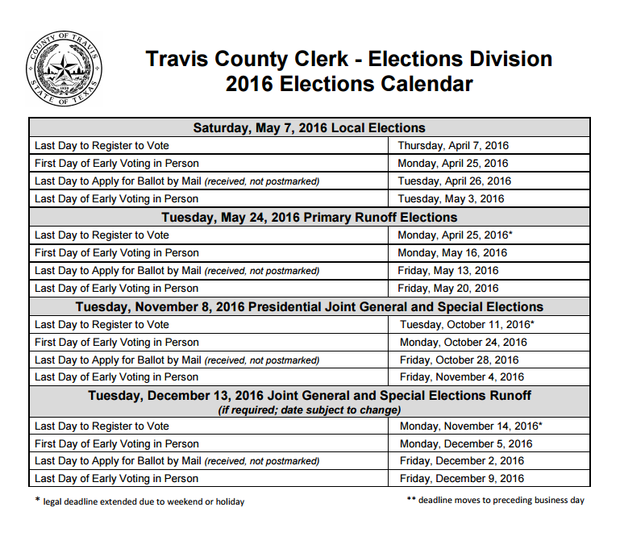 The half-hour program is offered free of charge as an outreach effort of these organizations to encourage youth involvement in the voting process. The First Vote! curriculum covers voter registration, voting rights and non-partisan voting information.

You know how important it is to prepare Austin’s youth to be the leaders of tomorrow.

Our volunteers are available to deliver voter education through assembly, classroom visits and other venues. However, the 30-minute First Vote! program is best presented in assembly format. We suggest using it during the Advocacy period (if you have one).

We kicked off First Vote! on Feb. 11 at Travis High School. The reception from the juniors and seniors to this initiative was amazing. Let us do the same for your school.

To book the First Vote! Team, send an email with your preferred date to Cheryl Reese, Cheryl.Reese@TravisCountyTX.gov.

If you have suggestions for how to promote civic engagement on your campus or throughout the district, please complete the following form: http://goo.gl/forms/UoTZMZJ7Vh 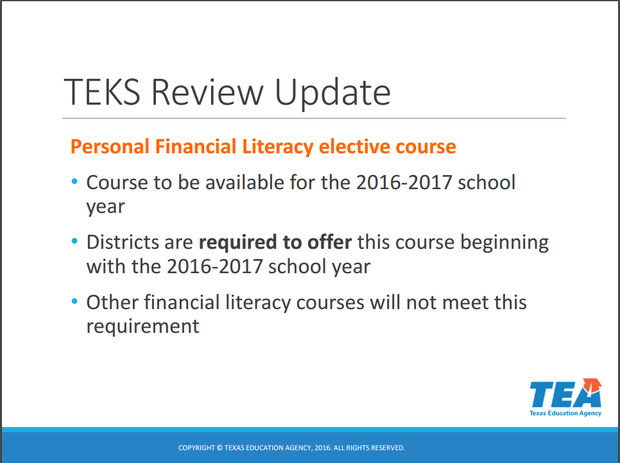 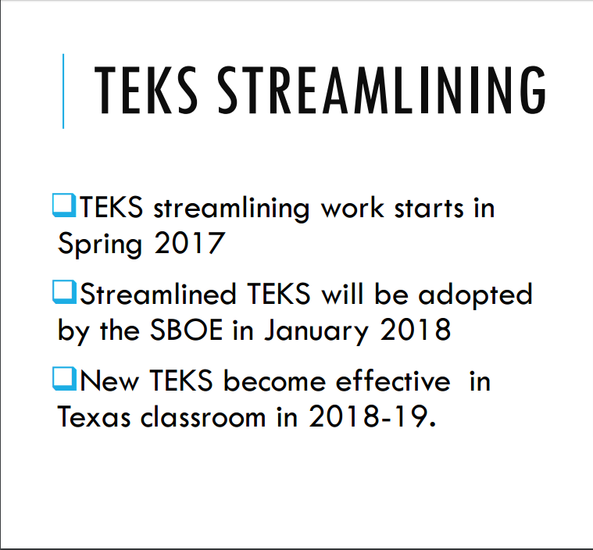 Through the use of vignettes of common police and community interactions, this program is designed to bridge the gap of misunderstandings between local law enforcement and the communities they are sworn to protect.

Free food and drinks will be provided. This town hall event is for teachers, students, and community members!

If you are interested in setting up a program at your campus with officers and students, email Tracy Brown at tbrown@texasbar.com. 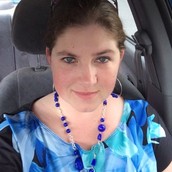