Aiyana is using Smore newsletters to spread the word online.

Get email updates from Aiyana:

Who is Oskar Schindler?

Oskar Schindler, born on April 28th 1908, was a German industrialist and a member of the Nazi party, but he was not like most participating Nazi members. Oskar Schindler was different, he was a man with compassion and respect for human life. He was a man who gave 1,100 Jewish people a second chance at life. 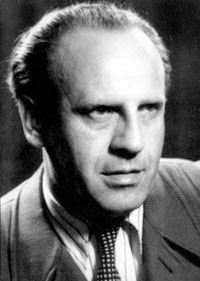 Schindler owned an enamelware factory in Krakow, Poland, in the factory he employed 1,100 Jewish people. He was using their free labor to make more money, but eventually he had a change of heart. He started bribing Nazi officials with items that were only available through the black market in order to keep his Jewish workers safe. As the war was coming to it's end, the Krakow concentration camp was to be evacuated and all of the Jewish people were supposed to be sent to Auschwitz, but in order to keep his Jewish workers safe, Schindler made lists filled with all of the names of his workers, saving them from possible death. 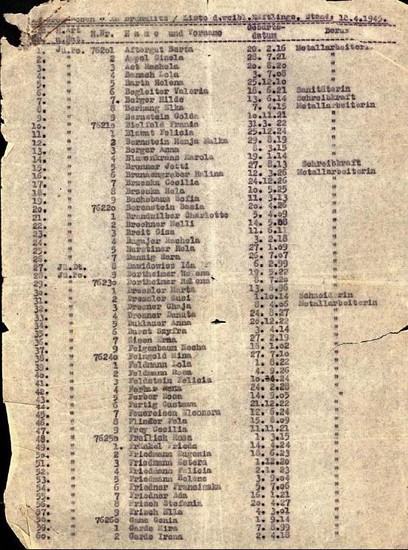 Since Oskar Schindler was technically a member of the Nazi Party and involved in the black market, Oskar and his wife fled, along with a ring made by his workers. The ring inscribed "Whoever saves one life saves the world entire."

Schindler spent all of his money on bribes and supplies for his workers, but many Jewish organizations helped Schindler. In 1949 he moved to Argentina where his business failed and eventually his marriage failed as well. 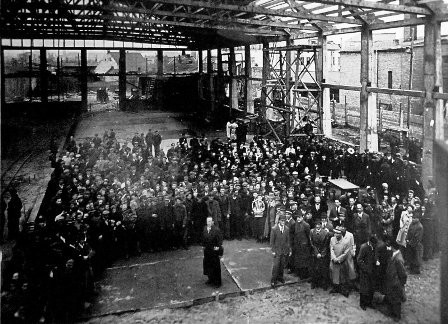 After WWII over 6 million Jewish people died, but with Oskar Schindler's help, 1,100 Jews lived to carry on the next generations of Jewish people. He is respected by the Jewish population and was even laid to rest in Jerusalem with the Hebrew inscription "Righteous Among the Nations".

Aiyana is using Smore newsletters to spread the word online.