Jacob Gutgel was an eight year old boy when he got sent away to live with a Polish family. He was Jewish.Alex and Mela Roslan are one of the most generous people you will ever meet. If someone knocks on their door asking for food and shelter, no matter how little or how much they have to offer, they will alwats give plenty. 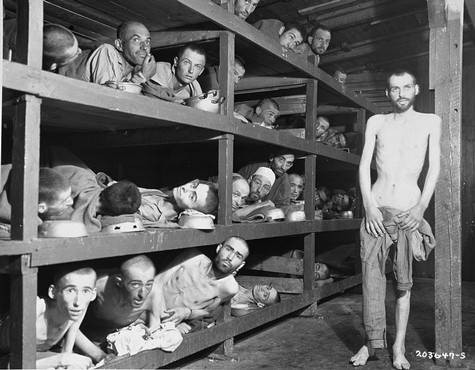 Jacob and Mela Roslan earned the Righteous Amoung Nations Award because of all the generous acts they did. Such as taking in Jacob and his two younger brothers. Alex had sold their apartment to pay for Jacob's surgery. Alex and Mela also brought the family to Mela's brothers' Vladeks' house, they risked their lives and their whole families' lives. 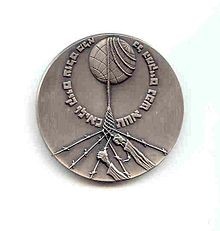 "He didn't suffer" Is what Mela told Jacob when Sholom died. This I personally think is a very good quote because even though it is very little it also has a big meaning. It means that even though he was sick and he died he didn't have a painful or horrible death ; he died peacefully . 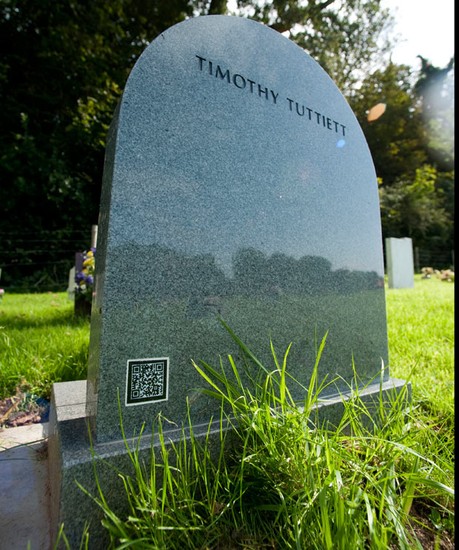 The importance behind this book is everything. Everyone needs to know and learn how bad the Holocaust really was. Hitler killed over 6 million Jews and Jacob could have been one of them if it weren't for Alex and Mela. People who read this book should think about how much generosity and courage this family had. They could have gotten their whole family killed if anyone knew about what they were doing. But they still took the chance to save those boy's lives. 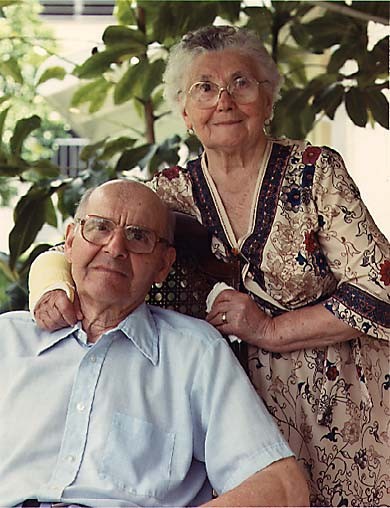