Samone is using Smore newsletters to spread the word online.

Get email updates from Samone:

The study of religions and beliefs

The study of religions and beliefs

Buddhism was discovered by a prince name Siddhartha Gautama he was the son of a tribal group so he was born as Kshatriyas ( warrior class ) growing up in a strict home with Siddhartha not able to leave his palace he wondered what was on the other side of the walls, Siddhartha begged and pleaded to his farther can he leave the palace to see what's on the other side ,but his father did with all his power to give hem everything he want long as he stay in the palace until one night he snook out an went beyond the gate to see what's on the other side siddhartha couldn't believe his eyes he saw sick people , dead bodies being carried and old people Of age .So as year passed Siddhartha got married and had a son name kamala an at the age of 29 siddhartha left his family behind to seek his path to destiny by sitting under a tree starving his self for 6 years studying the way of life witch in modern day of life he is known as the Buddha.

One of the Buddhist teaching is the Four Noble Truths witch is ~ suffering is universal everyone suffers , ~ cause of suffering is desire and ~ if you end your desires suffering will end ( nesscary to reach Nirvana - a release from selfishness and pain ) and ~ follow the Eightfold Path witch is :

~ union with the universe and release recycle of birth 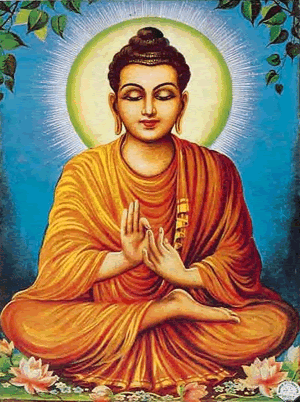 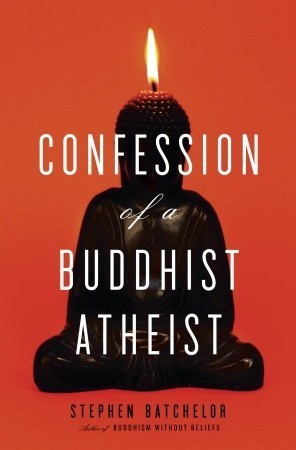 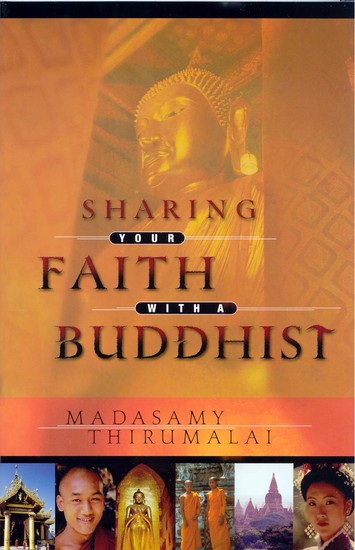 Hinduism is the religion of majority of the people in India and Nepal, unlike other religions Hinduism don't have a founder Hinduism is the third largest religion in the world and it is the oldest religion in the world the many Hindus are polytheistic and they believe in many deities . One of the gods the Hindus believe in is Brahma - the God of creation , Kali ~ is the kick ass goddess of destruction Kali wears a necklace made from men skull and last but not least Ganesha is the lord of the fortune Hindus have a strong belief in reincarnation - is the rebirth after some life after death. The three main gods are Brahma , Vishnu and Shiva hindus also believe if - a person achieve happiness and enlightment after they free from themselves from there earthly desires .

- Freedom from earthly desires Coke from a life of time of worship knowledge and virtuous acts .

- The soul never dies, but it continually reborn

How do hiduiam have the effect of its daily followers

Hinduism is the most influetional thing in a Hindu life because it determined there way of life of most Hindus Hinduism beloved life after death Hindus believe if they something good in there present life an they die they would become reincarnated to a upper class Hindus people have a certain set of rules they have to follow an without those rules everything would be out of place those rules were made to keep people in place
What Is The History of Hinduism?
HINDUISM -- SCIENTIFICALLY proven RELIGION (part 1 of 3) 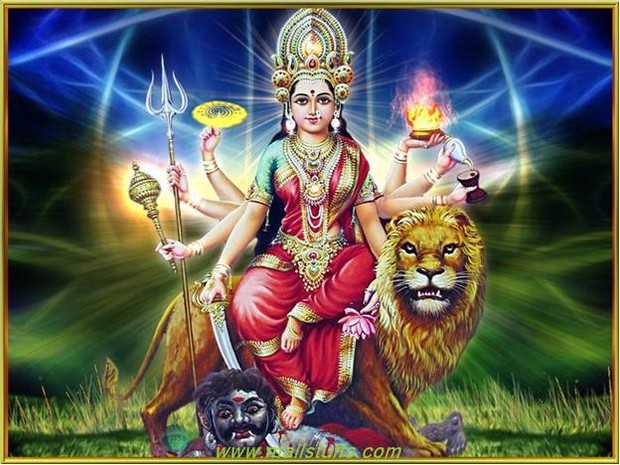 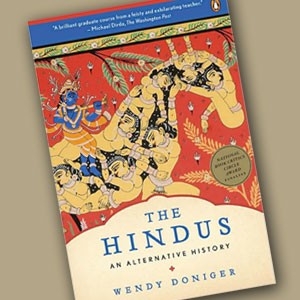 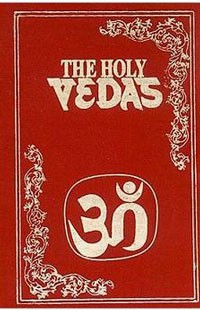 Judaism is one of the oldest monotheistic religions Judaism is also known for Hebrew the Hebrews believe an a covenant binding agreement with an the Hebrew have a serious of holidays that they celebrate like Passover Passover celebrates the exodus of the Jews from eygypt , rosh hashanah is a Jews new year , Yom Kippur day of atonement and Chanukah is a 8 day celebration. In the 1800 a famine caused the Hebrew to move to Egypt where they was enslaved also the Hebrew recorded there events and laws in a book called the Torah. 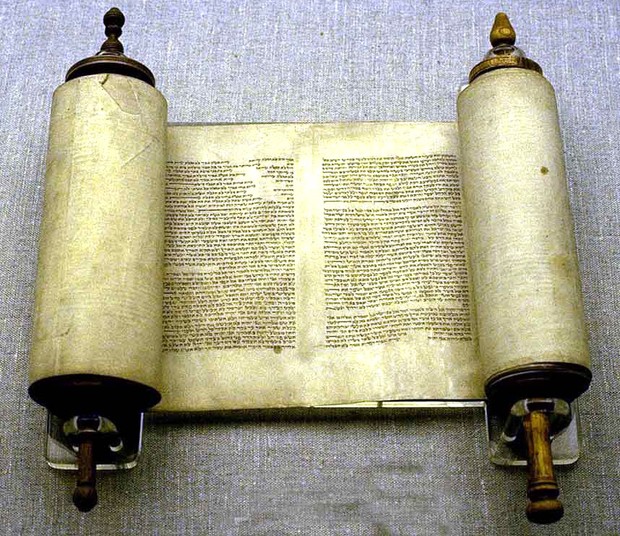 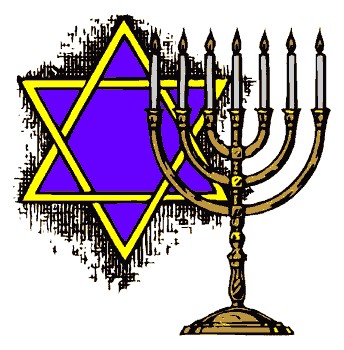 Confucius was born in 551 bc confucius was a scholar , teacher and a philosopher analects - collected ideas of Confucius Confucius wanted to bring order to society Confucius came up with the the five relationship for social harmony :

-Everyone has duties and responsibilities

-Everyone has duties and responsibilities

-Social order - everyone has a place

-While father or mother is alive a son should not travel

-Strength is a leader greatest ritual 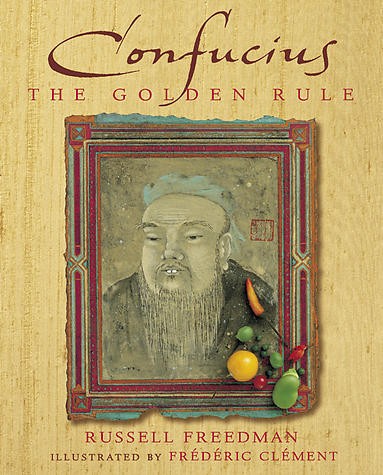 They worship on Sunday's; they have a list of rules they had to follow called the 10 commandments. the rules they follow help them be good and if they don't follow the rules they get punished Christians believe that if they reach salvation by following the teachings of the Christianity worship is a group is important part of Christian life 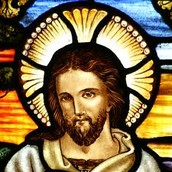 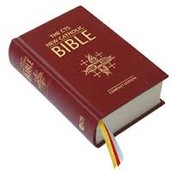 How do Islam effect the daily life of its followers

Islam people have to pray 5 times a day an Islam people have this thing were they have to stop eating for a whole month witch is known for Ramadan and alms Mohammad taught that all Muslims have responsible to support the less fortunate and Islam people can't eat meat
Islam, the Quran, and the Five Pillars All Without a Flamewar: Crash Course World History #13
The Untold History - How Islam Spread

Samone is using Smore newsletters to spread the word online.