Including others to combat gun violence in schools

Including others to combat gun violence in schools

Our Issue: Gun violence in schools

Our Slogan: If you see something, say something.

A school shooting is an attack at an educational institution involving the use of a firearm. Incidents that involve four or more deaths are sometimes called mass shootings.

The root cause of our issue is bullying. When a child feels that they are in an unsafe environment, they want to have the protection of a gun.

Most students feel safer with a gun. American civilians own more than 393 million firearms. 3,410 children have died in shootings in America in 2017. A kid/teen dies every 2 hours and 34 minutes.

Multiple people that we interviewed said that they would be willing to donate money to the wanted program, and everyone had a child/grandchild who was bullied or the people that we interviewed had been bullied in the past. Waco chief of police Brad Wigtil told us that we should continue our research, and instead of talking to each schools in Midway that we want to use the Wanted Program (River Valley, Woodgate, and Robinson). Individually, we can make a meeting with all schools.

Lastly, our goal statement is: We will get schools to implement an after school program in which we will make children feel wanted. By creating the Wanted Program, we will reduce the number of school shootings in the area.

To take action on the issue, we created the Wanted Program.

Instead of going to a boring session with a counselor, go to an after school program where there are fun activities and a chance to make friends. The Wanted Program will have experts and activities that meet the needs for those that are being bullied. Anyone can volunteer to help with the program.

This program not only lets you have fun, it also can make you feel good about yourself.

If people start to feel mad or unwanted, join the wanted program so you can feel wanted again! 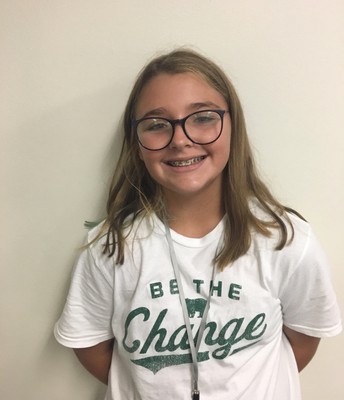 "When someone is getting bullied, stand up for them. You never know if you can save someone's life." 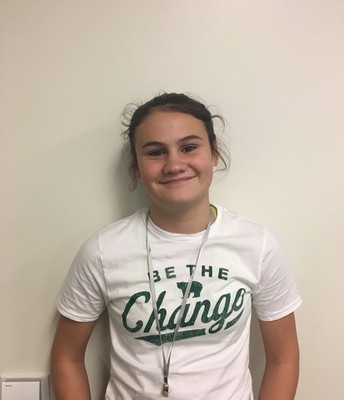 " Having help and friends can make a difference." 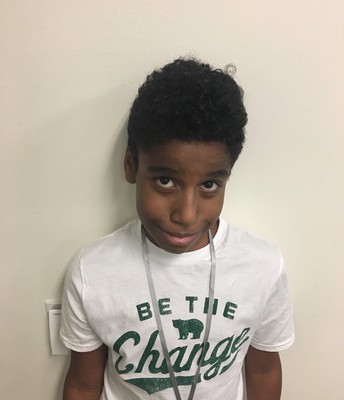 "I've learned how important it is to help kids that you have seen being bullied." 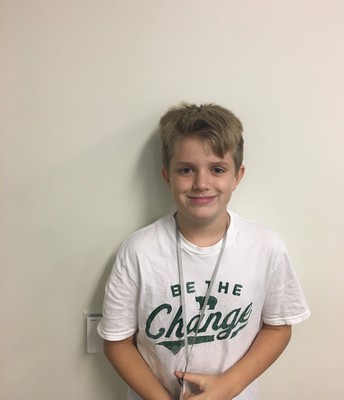 "If you see someone with a gun, say something." 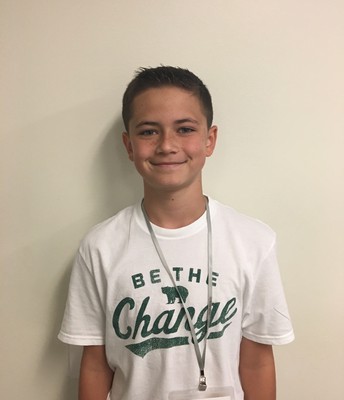 "I've learned that making someone feel wanted can save lives." 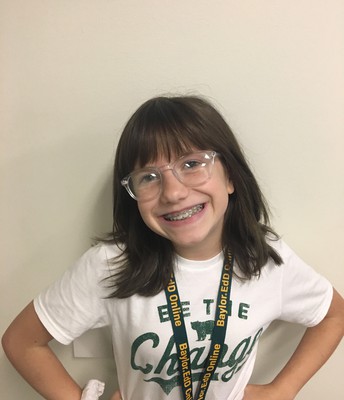 "When you see someone being bullied, stand up for them." 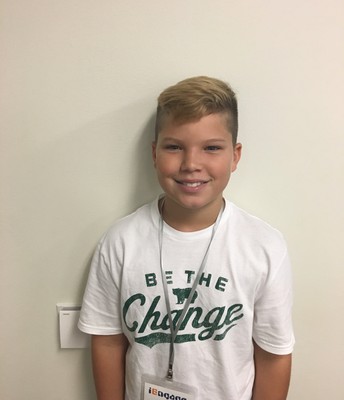 "If you see something, say something." 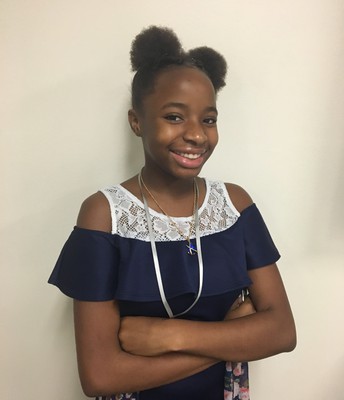 "Pass a law that stops known and suspected terrorists from buying guns." 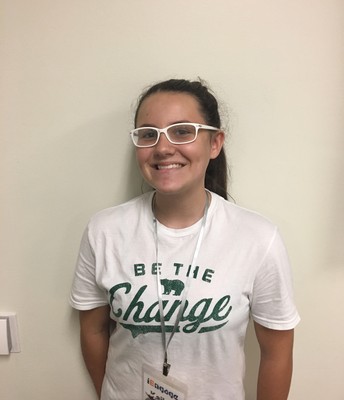 "I've learned to stick up for others and tell an adult if someone's being bullied." 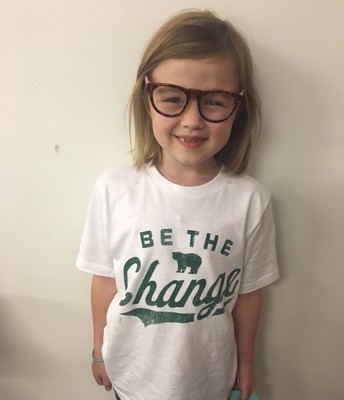 Why We Chose This Issue: There has been many casualties of school shootings, and it is a big problem.

Fun Fact: Five of our group members have a family member that works at Baylor.