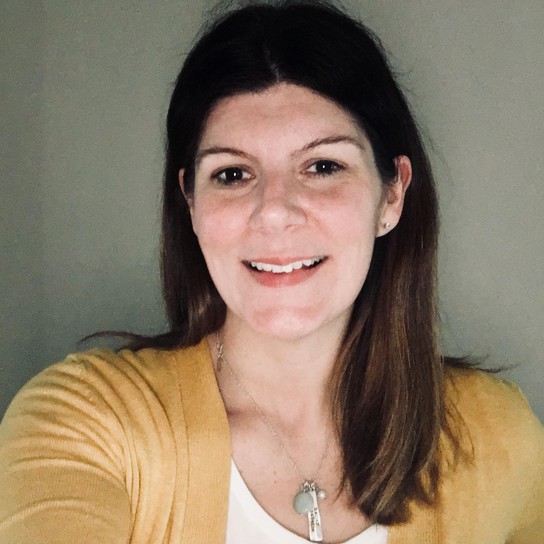 The Oakland Counseling Association is a not-for-profit, professional and educational organization that is dedicated to the growth and enhancement of the counseling profession.

Oakland County by promoting the development of professional counselors, advancing the

How to Help a Student Who Suffers from Anxiety?

School counselors are generally the first line of defense when identifying mental health disorders in teens. Being able to properly identify and refer families to proper treatment is imperative for student recovery. Although anxiety is treatable, 80 percent of youth are not getting treatment! In addition, anxiety disorders are generally accompanied by other disorders like depression, ADHD, or eating disorders.

So, how can counselors assist students who miss school due to their anxiety? Here are a few suggestions:

In addition, here are a few tips that we can provide to students who are still struggling with anxiety.

1. Stay busy! Anxiety often appears when students are quiet and allow their minds to run with thoughts.

2. Help students focus on the area where they feel the worry and use deep breathing.

3. Suggest that students begin to exercise - anxiety thrives when we have a lot of pent up energy.

4. Suggest the student have an emergency contact list to reach out when he or she is anxious. Having at least five people is important so that if someone cannot answer, the student has a backup contact.


Ultimately, we want all our students to flourish academically and emotionally. School anxiety has become more prevalent in recent years. It is essential that we are equipped to meet the needs our of student population.

University of Michigan economist Donald Grimes says during the 33rd annual Economic Outlook Luncheon in Troy that Oakland County is poised for a boost in new jobs.

Oakland County is expected to add more than 42,000 jobs from 2018 to 2020, according to an annual forecast by University of Michigan economists.

"Notably, growth has continued recently even with slight declines in Detroit Three vehicle sales in each of the past two years," Gabriel Ehrlich, director of the UM Research Seminar in Quantitative Economics, said in a written statement.

Ehrlich conducted the study alongside senior research specialist Don Grimes. The report was presented at a luncheon in Troy on Thursday hosted by the county.

More than 80 percent of the new jobs are expected to be in middle-wage ($35,000-$74,999) and higher-wage ($75,000-plus) industries. Areas such as professional and business services, health services, and leisure and hospitality are expected to see the most growth, while the manufacturing industry — including automotive — is expected to slow after a boost in the past two years.

The county's unemployment rate last year, 3.5 percent, is expected to drop to 3.4 percent this year, 2.9 percent next year and 2.6 percent in 2020. The national unemployment rate was 4.1 percent through March. Compared with 37 other counties of similar size, Oakland, which has population of 1.25 million, tied for ninth place in a prosperity ranking.

Nominations open for Counselor of the Year and Terry Hood Awards!!

It's that time of year to begin thinking about the Oakland Counseling Association Awards! Each year we count on YOU to nominate your fellow colleagues for our Terry Hood Lifetime Achievement Award and the Counselor of the Year Award. Nominations close on March 29th so please complete the google form below as soon as possible to get your nomination in.

Nominate a counseling colleague that is upon completion of their career and has made a positive impact on their school, students, staff, and/or community.

2019 Counselor of the Year Award

Nominate a counseling colleague that has been in the counseling field for any length of time that has made a positive impact on their school, students, parents, staff and/or community.

Where: University of Michigan Dearborn

What: Advising on Alternative Post-Secondary Options

Advanced College and Career Readiness through a Comprehensive School Counseling Program, Beginning May 13, 2019

Do you know of other professional development opportunities we should advertise? Please email: agohl@bloomfield.org 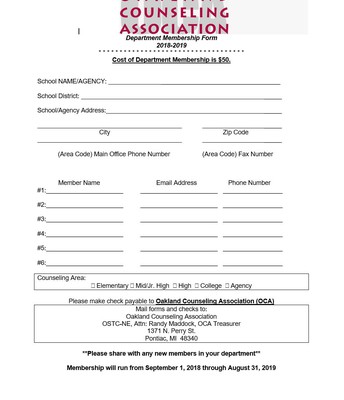 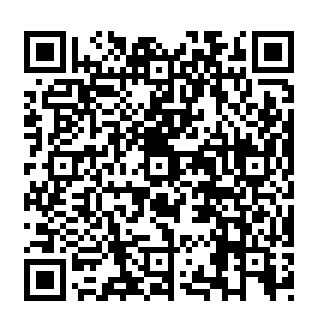 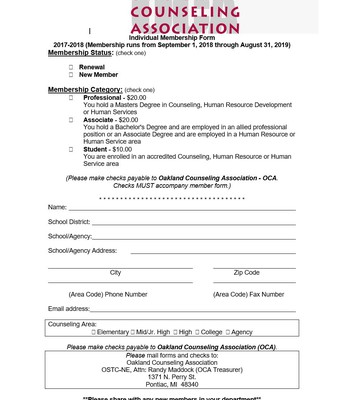 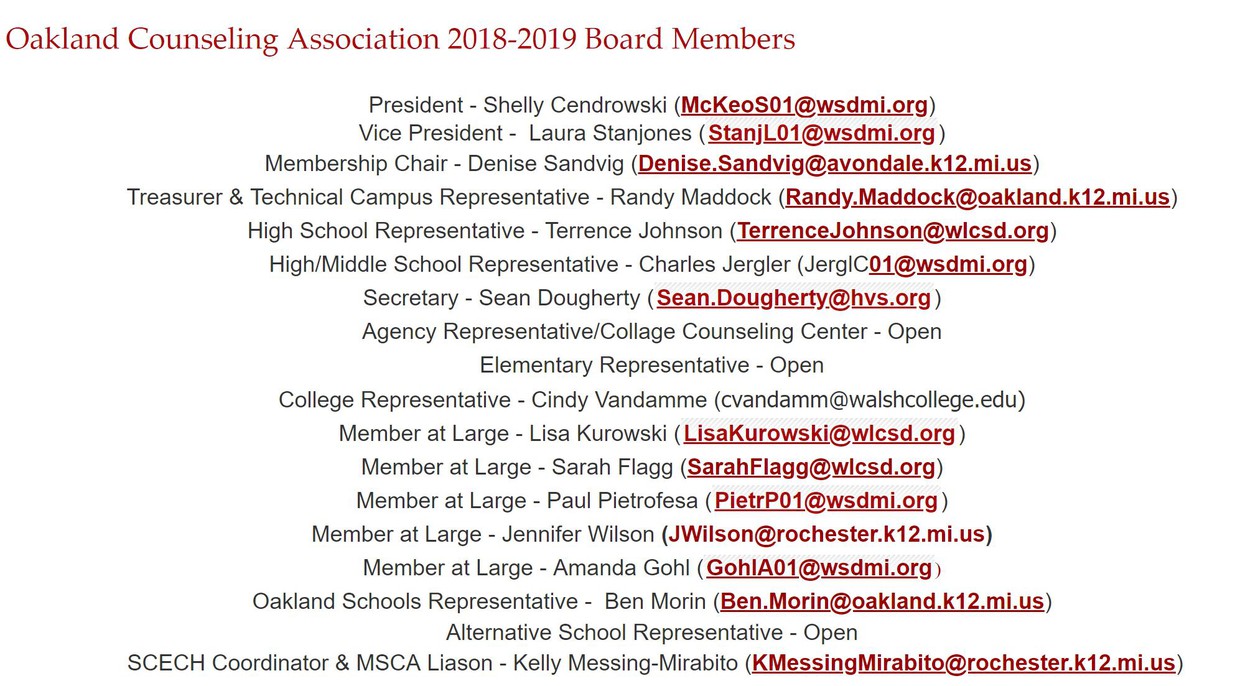 CONNECT WITH US ON LINKEDIN

Follow Amanda Gohl
Contact Amanda Gohl
Embed code is for website/blog and not email. To embed your newsletter in a Mass Notification System, click HERE to see how or reach out to support@smore.com