obsesses with the fact or idea that you have a serious or life-threatening disease that hasn't been diagnosed yet.

Its unclear why some people are overwhelmed by the misguided perception that they have a major, undiagnosed health issue. its thought that personality, life experiences, upbringing and inherited traits may all play a role.

hypochondria is a difficult and very complex psychiatric disorder to treat in the general medical setting.

hypochondria can start as early as 5 and carry on from there. prevalence of hypochondria ranges 4 to 7 percent in the general population, affects both men and women. 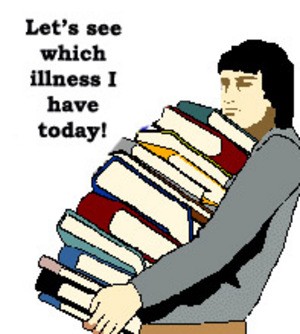 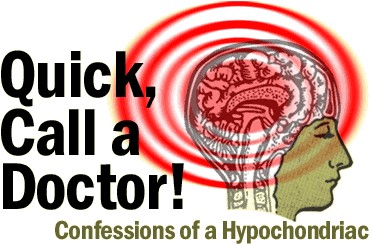 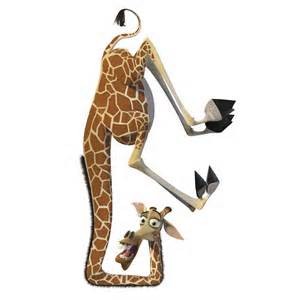