Shona is using Smore newsletters to spread the word online.

Get email updates from Shona:

What is it about?

What is it about?

By Rachel and Shona :) 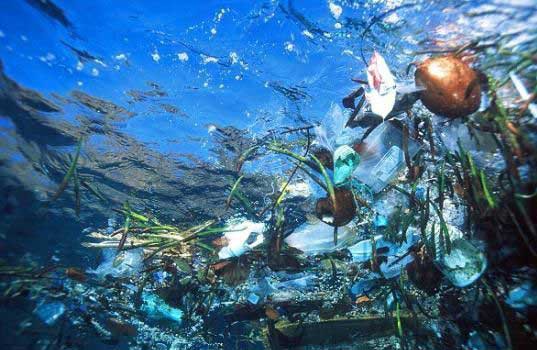 What is the Great Pacific Garbage Patch?

The Great Pacific Garbage Patch is a collection of ocean and marine debris (land litter such as plastics and waste that ends up in the oceans, seas and other water bodies).

How did the Great Pacific Garbage Patch form?

Where is the Great Pacific Garbage Patch?

This map indicates where the Great Pacific Garbage Patch is located.

The garbage patch is located in two areas between Japan and California. 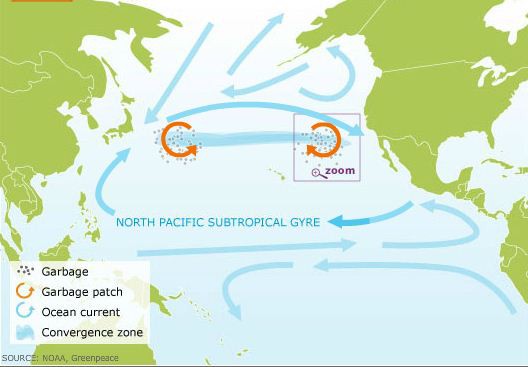 Where has the rubbish come from?

The rubbish comes from all around the world and it is mainly plastics which cannot be decomposed. This is the plastics that we just throw on the ground and they then get blown by the winds and go through the drains into our ocean sand from there to the Great Pacific Garbage Patch.

There are many concerns that the Great Pacific Garbage Patch brings up. A few issues include entanglement and photo-degradation.

Rubbish causes marine life to become entangled. One great danger is fishing nets and other marine debris such as plastic. When marine life are suspended in a fishing net or stuck in plastic, this can be harmful and they can become endangered.

Plastic bits thicken the surface of the water when sunlight breaks down the marine debris. Photo-degradation is very bad for a number of reasons. Firstly, the plastic contains harmful chemicals, and secondly, the plastic can absorb pre-existing pollutants.

A seal entangled in some garbage

A jellyfish caught in rubbish

A teddy bear entangled in a net

What steps are being taken to rectify/fix the problem?

There are research teams spending time on figuring out a way to get rid of the garbage patch and they have been testing the plastics but have not yet found a solution to the problem but in the mean time we can make sure that we put all of our rubbish especially plastics in the bin instead of on the ground.

One of the most famous debris spills came in 1992, when 28,000 rubber ducks fell overboard in the Pacific Ocean. The ducks continue to turn up on beaches around the world to this day.

Shona is using Smore newsletters to spread the word online.

Follow Shona Sbogar
Contact Shona Sbogar
Embed code is for website/blog and not email. To embed your newsletter in a Mass Notification System, click HERE to see how or reach out to support@smore.com
close