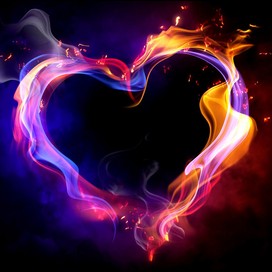 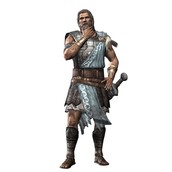 The Odyssey is a Greek Folktale about Odyseuss and his crew visit the Cyclops. While there they get trapped. I will now explain how Odyseuss shows characteristics of heroisms.

What makes Odysseus considered a hero?

In the story, I found that Odysseus showed 3 main points of heroism.

He took control and told everyone to follow him because eventually it worked. For example, in the beginning Odysseus told certain men to stay with the ship and for some to come with him. He divided them up so that when they came out of the cave, he still had men left to help him.

He felt that he had to find a way to get his crew and himself out of that cave or else they'd all be eaten alive. Together they made a stake, and they were determined to injure the cyclops with it. In the end most of everybody made it out safely.

He came up with quick, efficient, and clever ideas to fool the monster into doing what he wanted. He knew that after the monster ate, he wanted something to drink. He also knew that the wine he brought was very sweet. So basically he got the monster to drink until he got beyond his control. Whenever the monster asked questions, Odysseus lied in order to keep his crew safe. He also planned a secret escape that concede him and his crew.