Northgate is using Smore newsletters to spread the word online.

Get email updates from Northgate:

All sports will start the meeting in the gym!
Get Directions

Grace brings her love for the game to the players and believes that team sports teach you invaluable life and leadership skills. She looks forward to fine tuning high performance habits, fostering a culture of respect, responsibility and hard work as well as growing together as a team.

Check out the team page- https://www.northgatebroncos.org/girlsvolleyball 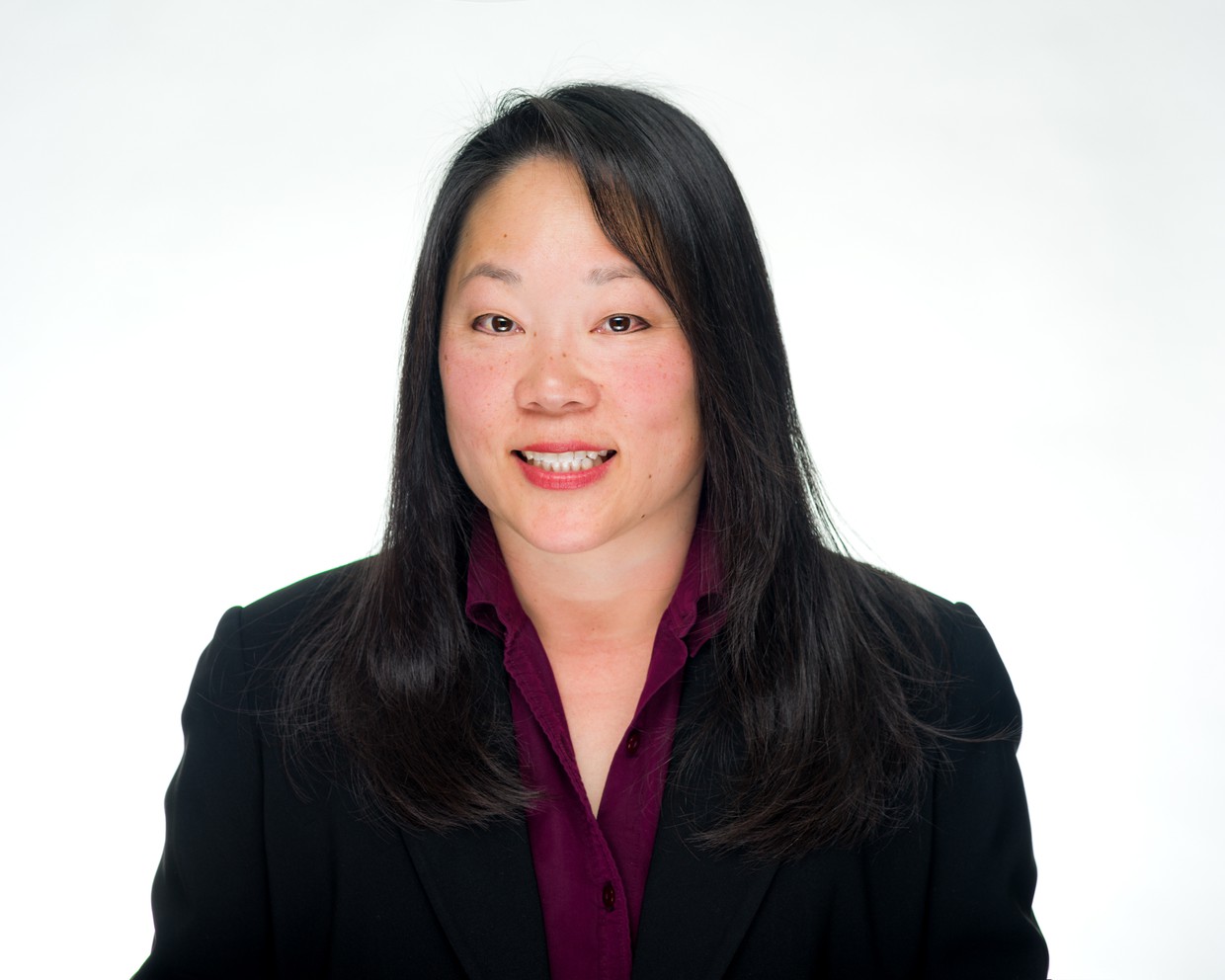 Calvin was a highly ranked junior in Northern California including ranked #1 Boy’s 18s doubles. He was #1 for St. Mary’s High School in Stockton all four years. After High School he played Div 1 on tennis scholarship at University of Nevada and then transferred to play for Long Beach State, a top 20 National team. There he learned under NCAA coach of the year Peter Smith, now at USC. He graduated with his degree in Speech Communications.

Calvin has been ranked #1 in Mixed Open Doubles in Northern California and as a Senior player held top twenty National singles and doubles rankings. He is a Men’s 40 and over winner of Pacific Coast Nationals in singles and doubles and two time finalist for Father/Son doubles. His highest Senior rankings where #3 singles in USPTA 35 and over and #2 in doubles USPTA 35 and over divisions.

As a coach Calvin enjoys working with all levels of players. He has coached over 100 sectionally ranked and numerous nationally ranked players. He is the current owner of the Tri-Valley Tennis Academy in Livermore. He also serves as the Adult Tennis Director at Oakhurst Country Club in Clayton. Calvin runs the second most junior tournaments in Northern California which includes challengers, UTRs, and Opens. He has served as the Spare Time Tennis Academy Director at Rio Del Oro in Sacramento. Other positions include Head Professional at the University Club of Palo Alto and Diamond Hills Tennis Director. He has coached Varsity tennis at Heritage HS in Brentwood and Granada HS in Livermore.

Calvin has four children Tanner 17, Grace 14, Mia 10, and Emiliana 9, who all enjoy tennis. Tanner is a senior at San Ramon Valley HS and qualified for NCS singles as Freshman. Calvin and Tanner are ranked in the top 40 Nationally for Father/Son teams. Calvin is very excited to grow and take the Northgate Tennis Program to the next level. He is looking forward to running camps, having summer USTA teams, and have players enjoy the game while improving.

I will evaluate live hitting and serving. I may assign matches and will hold some round robins to create ladder and possible cuts.

For Varsity I will likely have 14 players and JV 10 players.

Coach Ceresa began coaching soon after becoming a math teacher at Northgate High School. Initially as an assistant coach in 2006, then he became head coach in the next year. After going on hiatus for a few years, he returned to teaching at Northgate and then on and off as a substitute assistant coach when needed, but has officially become the Boys’ Head Coach in 2019. Coach Ceresa has been running since his gym teacher in fifth grade was able to take him and a few others out of class to run around his hometown of Hope Valley, RI. Running has been a part of his life, whether it was competitively or as a stress reliever in college or just for fun. Coach Ceresa loves racing trail races, especially the half marathon, but has done road races from 5k to the marathon. 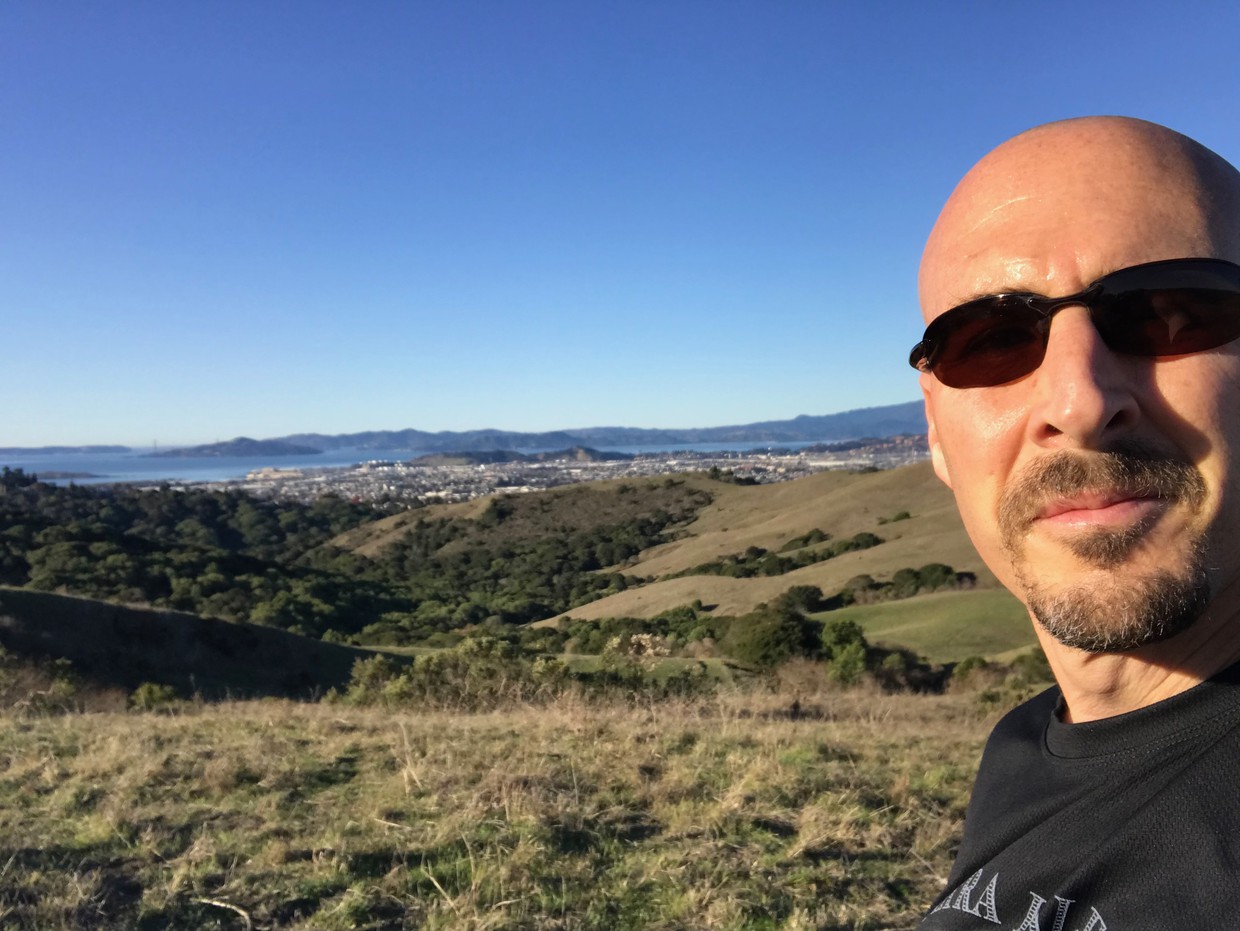 Cross Country has a full Summer!

This summer, runners on Northgate's Girls and Boys Cross Country Teams have been gearing up for the fall season by running and doing yoga on weekdays and enjoying "scenic Saturday" fun runs at places like Lafayette Reservoir and Mt. Diablo. And although (to paraphrase a line from "Grease") those summer days may be drifting away, the cross country season is right around the corner, with the first practice on August 12 (3:30pm at the Northgate track). Things to look forward to this season include the Artichoke Invitational and beach party at Half Moon Bay, the weekend bus trip to Southern CA for the Mt. Sac race, pasta feeds, Pilates, yoga, and running the beautiful trails of Shell Ridge, Lime Ridge, and Castle Rock. Please visit our team webpage at https://www.northgatebroncos.org/page/show/4294760-cross-country-2018- for more info. 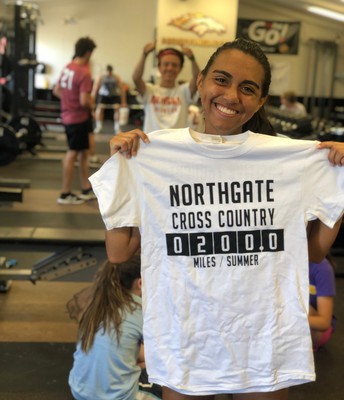 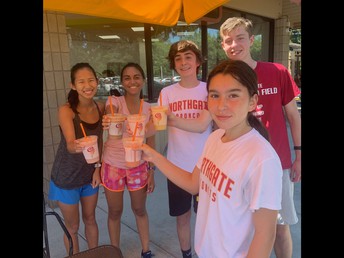 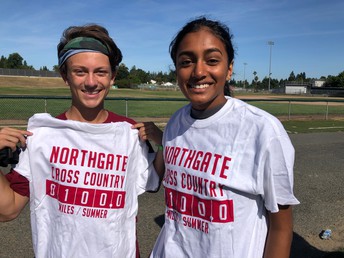 Tuesday, August 6th at 6:30 p.m. is our annual mandatory fall Sports meeting in the Northgate gym. If you or you know somebody who is interested in playing football for the Northgate Broncos 2019 season, it's not too late! There's nothing like being a part of the very special and traditional Northgate High School Broncos Friday Night Lights! Come and join our the ball family today!

Saturday, August 17th from 5-9pm. Northgate Football will be hosting a multi School scrimmage against American, Deer Valley, and San Lorenzo High School. Come out and help support our Bronco football players to help get them get ready for their upcoming 2019 football season out on our football field at Northgate High School! Are concessions will be open and our apparel sales will be in full force! Don't miss out on the fun to hang out and watch our players having some fun under the lights on our very own Bronco Football field! 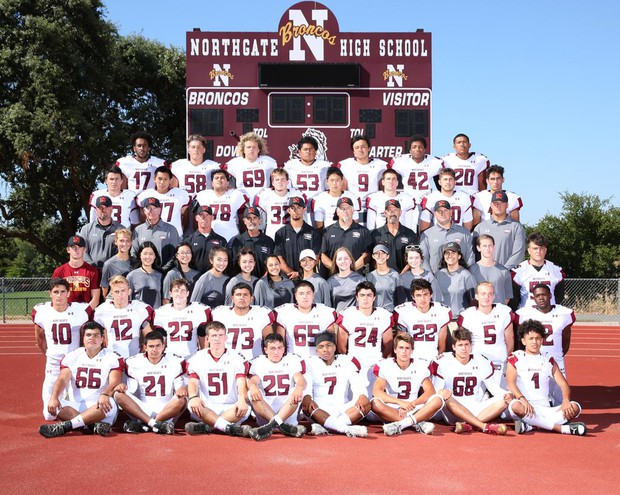 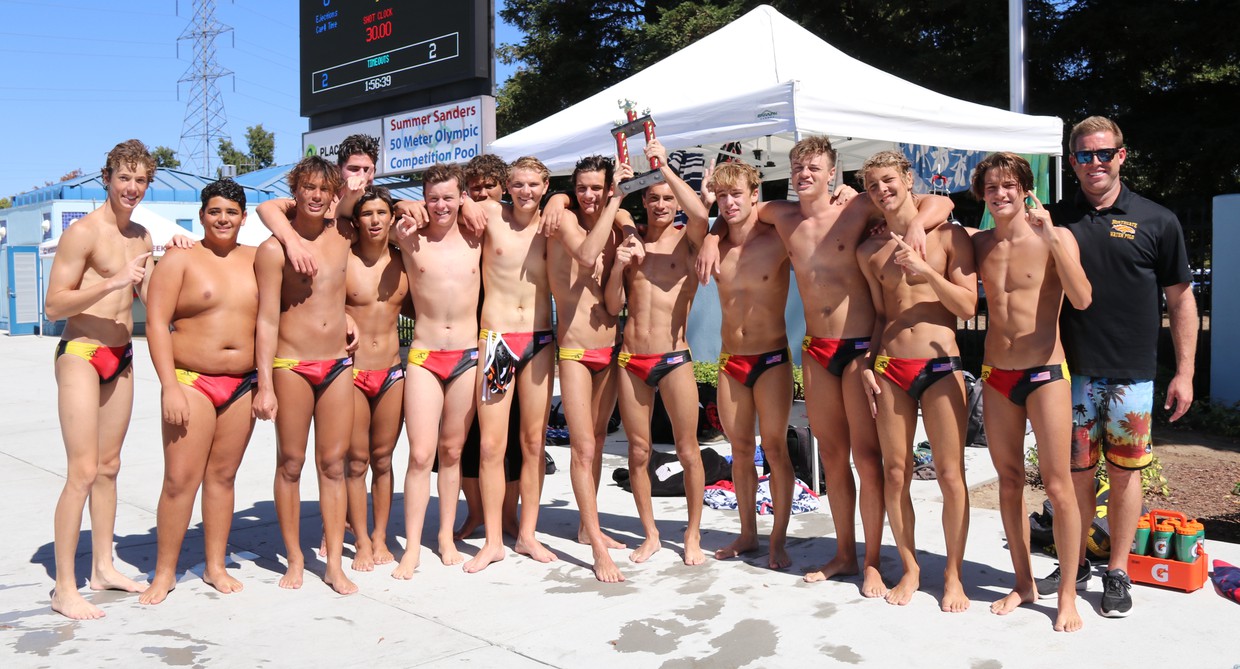 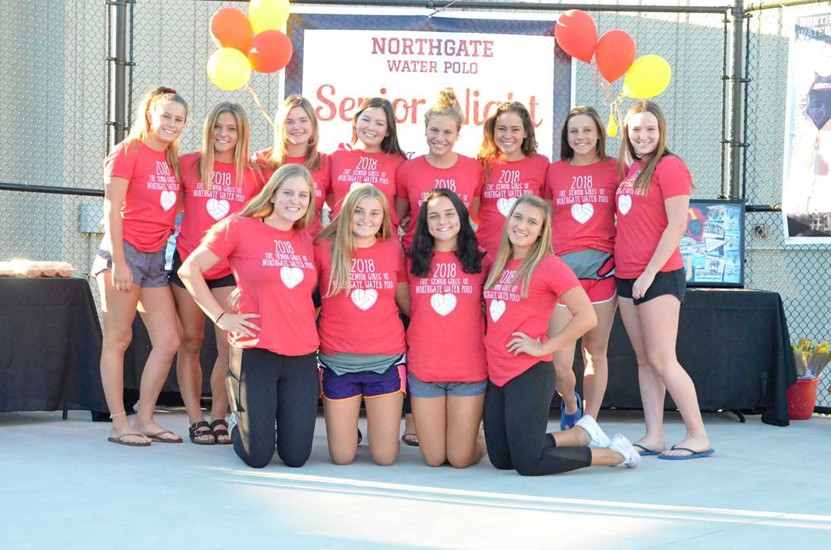 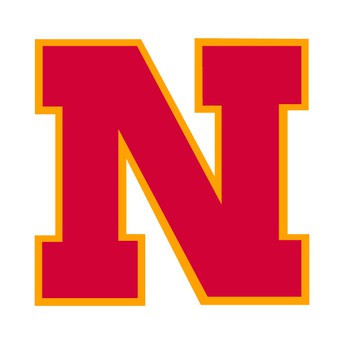 Have athletic news to add?

Please email Kelly Cooper with pictures and news to include! cooperk@mdusd.org

Northgate is using Smore newsletters to spread the word online.