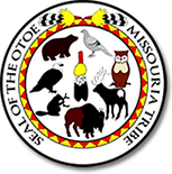 Indian Education is continuing to share a series of short cultural videos for our students and families. This week, we learn more about the history and culture of the Otoe-Missouria Tribe of Oklahoma, brought to you by Kennetha Greenwood, Otoe-Missouria citizen, and language teacher. 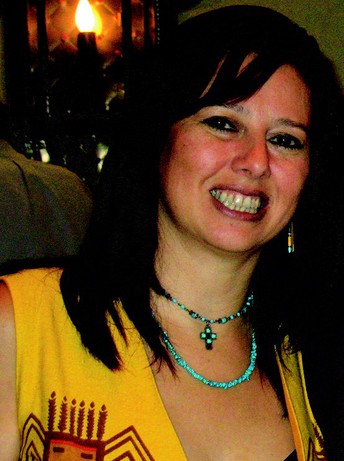 Kennetha Greenwood (Nyi K’omi) is Otoe-Missouria and has worked for her tribe for the past eleven years. She has fulfilled various capacities within the tribe as Creative Project Manager, accentuating their buildings, casinos, and hotel with traditional designs and images as well as creating logos and layouts for various programs and enterprises. Her art reflects the reverence and respect the tribe has for their beautiful surroundings which she often blends with a contemporary feel.

As you are watching this video, answer the following questions:

1. Explain the migration of the Otoe-Missouria and how they became one tribe.

2. Describe the lifestyle of the Otoe-Missouria as a woodland tribe.

3. What happened to the Otoe-Missouria when settlers started moving into their territory?

As you are watching this video, answer the following questions:

1. Name two states that recognize the Otoe-Missouria language with their geographical location.

2. Identify the clans of the Otoe-Missouria who were the leaders that made decisions during certain seasons.

3. Describe and explain how woodland designs are seen in artwork and clothing of the Otoe-Missouria.

A tribal seal is an official symbol used by a tribe to show who they are and what is important to them. The tribal seal can represent the tribe's culture, history, and goals for the future.

1. One piece of blank white paper or a printer to print the seal.

The Otoe-Missouria tribal seal features elements that are symbolic of the culture and history of the tribe. The most prominent features are the seven clan animals of the tribe: bear, buffalo, pigeon, eagle, beaver, elk, and owl. In the center is an eagle fan that Otoe-Missouria people use for ceremonies and dances. At the top are two feathers. 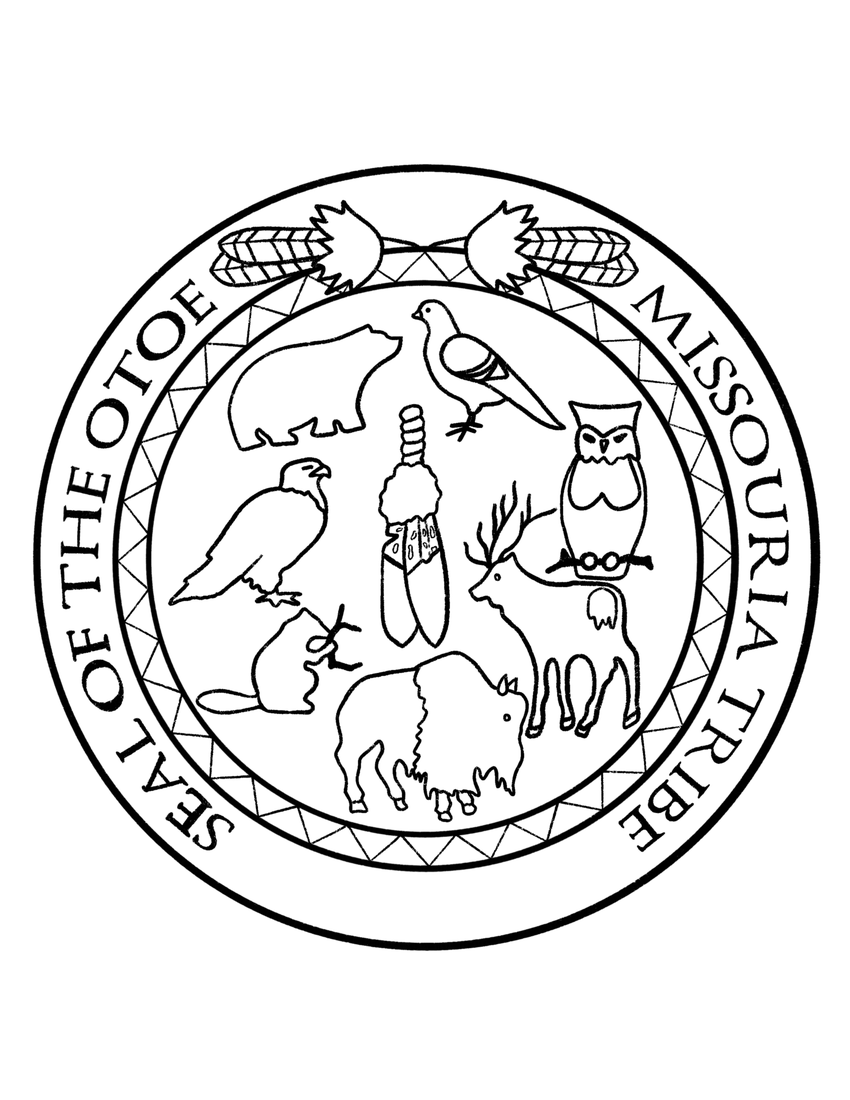 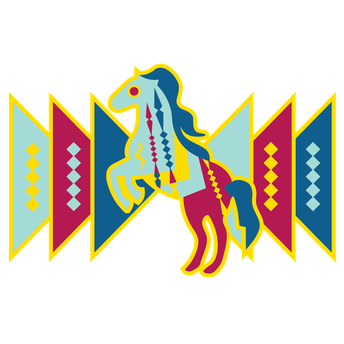