The Effects of the Sugar Act

The Sugar Act of 1764 was not only about sugar but many other objects such as indigo, molasses, various types of wine, coffee, etc. It also banned imports or rum and French wine. The colonist became very angry with Britain and refused to buy their goods. Some people even began to boycott them. The colonies became more integrated because they opposed the sugar act. 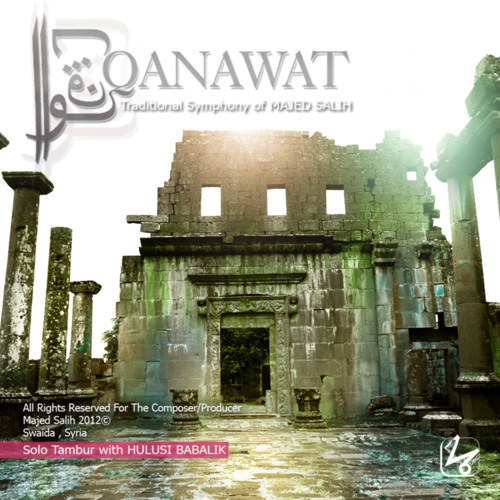 Follow James Camp
Contact James Camp
Embed code is for website/blog and not email. To embed your newsletter in your email, click HERE to see how or reach out to support@smore.com