Is Your Elementary Student Already a "Gamer?"

As an educator I have a concern about the number of young children playing video games designed for individuals 13 years and older. We have students at Julian Curtiss as young as six years old discussing their gaming experiences on games such as Fortnite. Fortnite, as well as many other internet games, is inappropriate for students in elementary school. There is much research taking place on the effects of video games on young brains and there is still much to be learned. One fact is certain and that is that gaming has an impact on our children’s developing brains, some negative and some positive. We need to continue to educate ourselves on this subject and make sure we are monitoring the use of appropriate technology with our precious young children. I have copied highlights from two different articles, as well as links to the full articles below. Please note that I have not personally explored the use of the alternatives suggested in the blurb below and note that some of those games are also suggested for children 10 and up. In addition, please know that the use of these games are never permitted at school. The use of technology in the Greenwich Public Schools is also stated below.

“The mission of Educational Technology is to prepare all students to use technology as a learning tool, and effect a cultural change in the way technology is used by educators and students. We expect competent and purposeful use of technology by administrators, teachers, staff and students, and seamless integration of technology on a daily basis throughout curriculum and extracurricular activities.

The capable use of technology is a critical skill, and is integral to both student learning and working in today's complex, global society. Students utilizing technology to exchange ideas, collaborate on projects, access, evaluate and master digital resources will have the means to become productive citizens in our society.”

What advice would you give parents?

Parents have to get more educated and firm with their children's relationship with technology. It's challenging these days because as a parent you are up against a billion-dollar tech industry that has a greater interest in selling their technology than they do in your child's health. Games are different than they were when I was growing up, especially with the integration of gambling-like game design, loot boxes, and in-app purchases. If you notice technology causing problems in your home, or your child has mood swings without them, you must take action immediately. You must set firm boundaries, and stay strong in them. Lastly, it's easy to feel a lot of shame and guilt as a parent, especially if your child is having challenges, but you must let go of that and open yourself up to help. Parents need to come together more on this subject.

If you don’t like violent video games, or if you have younger kids for whom such games are not appropriate, there are other options. Try steering your children toward “real-time strategy” (RTS) games, such as Civilization, Risk, Age of Empires, and StarCraft.

Take caution: warfare lurks in this genre too. But it’s far more subtle — with more emphasis on other, less lethal activities — including exploration, managing an economy, and building construction. Meanwhile, you get the gift every parent wants for his or her child: cognitive gain. A 2013 study at Brock University in Canada found that students who played strategic video games reported that gaming increased their problem-solving skills and that these enhanced skills led, in turn, to better grades. A 2013 South Korea study that conducted brain scans on the nation’s professional Starcraft gamers found enhanced cortical thickness in three brain regions and concluded “long-term playing of online games is associated with… cognitive flexibility.” (Tip: Starcraft II’s three-dimensionality boosts for brain regions that are not enhanced playing two-dimensional Starcraft I).

Two additional strategic videos recommended by psychologist Christopher Ferguson include LEGO video games (for age 6 and up) and Europa Universalis, which Ferguson admires for its “real high cognitive load”

If you want 100 percent peaceful play, try Tetris, the block-fitting puzzle game that packs skulls with smarts instead of bullets. Japanese researchers reported that Tetris, practiced 15 minutes a day, five days a week for four weeks, led to improved attention and visual-spatial ability.

A third genre that may enhance intelligence are the open world games such as Minecraft, the Swedish sensation that has sold 35 million copies. Minecraft.edu helps teachers use the complex, captivating game to teach subjects like physics, geography, and languages.

Other websites to help guide parents:

Common Sense Media improves the lives of kids and families by providing independent reviews, age ratings, & other information about all types of media.

Below is a link to a list of "Best Games" recommended for children, and parents can filter by age group.

If you or someone you know has a child that will be of age in the fall, the GPS Kindergarten Spotlight is an opportunity to learn more about the Greenwich Public Schools Kindergarten program for families considering their education options for the next school year. 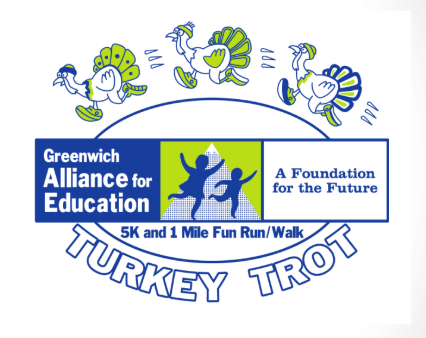 Come Run Off That Turkey with Us!

Please consider registering your family for the Greenwich Alliance Turkey Trot! This is a great day to show our JC School Spirit! Mr. and Mrs. McGuire, Mr. and Mrs. Brush, and Mrs. Loechner are already registered!

The Greenwich Alliance for Education supports a number of programs that benefit our students including the revamping of our Innovation Space, Odyssey of the Mind, and many others.

Run For Your School Competition - The Greenwich school with the greatest participation wins a $500 gift card for PE equipment. Get involved and be sure to indicate Julian Curtiss as your school when you register. 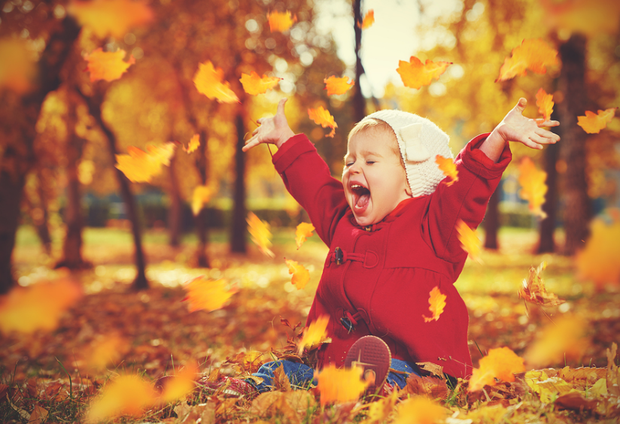 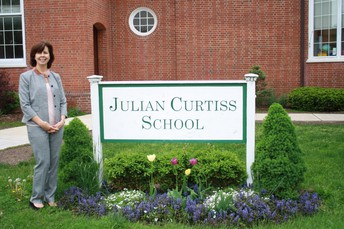