joy is using Smore newsletters to spread the word online.

Get email updates from joy: 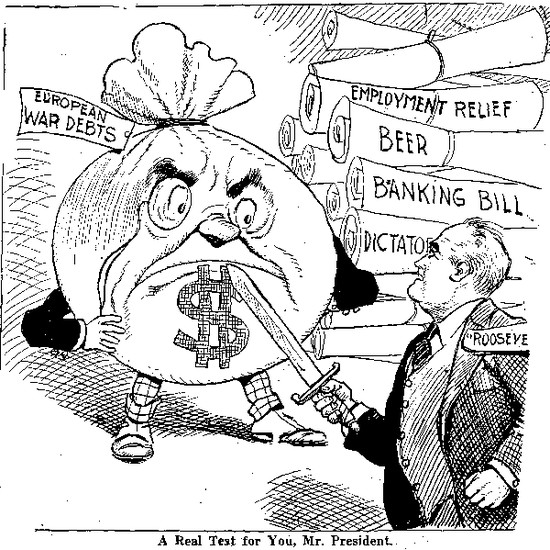 What exactly is the "square deal?" Why did Roosevelt think this idea would benefit the U.S.?

After becoming President of the United States Theodore Roosevelt drifted to less conservative options than his predecessor, McKinley. Roosevelt decided to drift to a more aggressive political reform, being one of the first presidents to successfully invoke the Sherman Antitrust Law against monopolies and place restrictions on businesses. His political reforms soon became known as the "square deal", because Roosevelt promised not to be biased towards any social class.

Why we're fair and square!

Roosevelt wanted to not only help the people of the United States but also take care of the area that citizens lived in. He believed it was possible to help the people and conserve resources at the same time. For example, the Newlands Reclamation Act, which funded irrigation acts around the west. And another case where Roosevelt put 16 acres of forest in the West under Federal Protection.

In 1903 the government set up a Department of Commerce and Labor to watch over businesses and make sure they were abiding the laws put down. Other helpful regulations the government created was the Immunity of Witness Act (1906), which disallowed officials of corporations to make a plea deal in order to be immune to the consequences of the company. Also, protected employees and made it safer for them to work, along with higher wages.

During the United Mine Workers Strike, Roosevelt sided with the employees, who gained a shortened day and higher pay.

Passed by Congress in 1890, the Anti-Trust Act is one of the most important acts passed still to this day. Dealing with businesses, this act requires all corporations to abide by noncompetitive rules. This act also helps protect businesses against monopolies and cartels. The Anti-Trust Act was passed in the hope that it would benefit the consumers.

The Northern Securities Company was found guilty of not following the Sherman Anti-Trust Act since 1890.

Roosevelt, as stated earlier, was not nearly as conservative as McKinley, and opted for a change. He endorsed many acts, one of which was that of the construction of the Panama Canal. This Canal connected the Atlantic and Pacific Oceans and helped make trading easier by shortening the distance.

During the Russo-Japanese War, Roosevelt got the two together and played peacekeeper. This act of valiance awarded Roosevelt with the Nobel Peace Prize.

I believe that Theodore Roosevelt was a very wise man, he was ambitious, full of great ideas that he wasn't afraid to act out. I find that many officials are too safe, trying to do what they think will please the most people rather than doing what is right for the country as a whole. Roosevelt's "square deal" idea is very fair, as it is from an objective stand point, as he stated that he would not favor any social class over another. Through, the acts passed during his term, he accomplished the Panama Canal and many labor laws that have impacted the citizens of the lower class immensely. Roosevelt made the environment for workers safer, made employers pay their workers a fair wage, and restricted child labor. How in any way could this have a negative impact on the citizens of the United States? 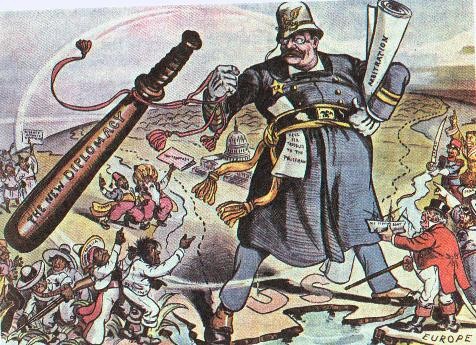 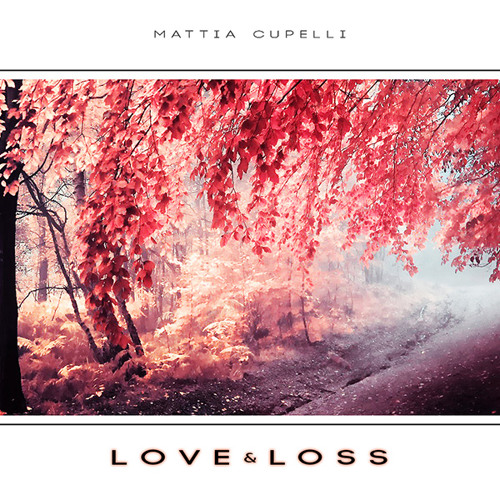 Come one, come all! It's time to take action and support President Theodore Roosevelt and his progressive reforms! Do you want to live under a tyranny for the rest of your life? No? Well, then come to the meeting this Wednesday at the White House where we'll discuss all the further plans for social reforms and such. Don't miss out on the once in a lifetime chance! Remember, if not us, then who? If not now then when?
Get Directions

joy is using Smore newsletters to spread the word online.