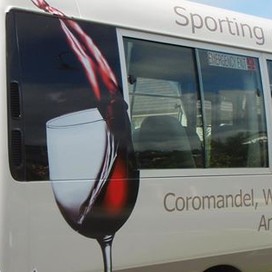 WHAT IS MAUNGATAUTARI ALL ABOUT?

Sanctuary Mountain Maungatautari began with a dream to protect the plant and animal species living on Maungatautari. This ancient eco-system has been recognised as a reserve since 1912 and nearly 100 years later the community rallied to restore and further protect this precious environment with a pest-proof fence. Removing all mammals from Maungatautari provided a safe environment to reintroduce some of New Zealand’s most endangered species back to their natural habitat. (All information in this flyer is taken from https://www.sacredmountain.co.nz 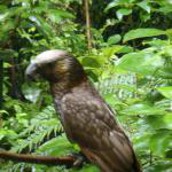 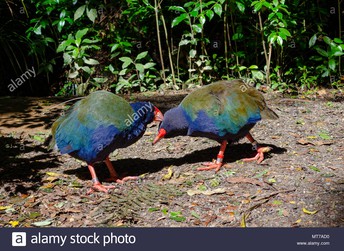 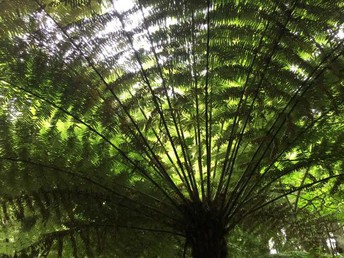 The northern enclosure was the first area fenced. To celebrate its completion, 3,000 children & supporters surrounded the enclosure & held hands.
The Tautari Wetland enclosure is on the Southern side & provides visitors the opportunity to see a live, functioning wetland eco-system. Eighty per cent of wetlands in the Waikato region were destroyed for agricultural use, due to the drained soil being very fertile. The Tauroa family gifted the wetland to the trust in 2005, & the 3 hectares were surrounded by an X-cluder pest-proof fence. The species now thrriving in the Tautari wetland include takahe, kiwi , banded kokopu (native NZ fish) & tuna ( native NZ eel,)

A separate section of the Tautari wetland has been transformed into a purpose-built home for tuatara - covered in wood chip mulch to provide a nutritious insect litter layer & shade. Tuatara were extinct on the NZ mainland by the time of European arrival.
With the fence in place & mammalian predators eradicated from the maunga, the native bird-life is flourishing... kaka, hihi, tieke, Western North island brown kiwi, takahi, kakariki & kokako to mention but a few of the birds you will be able to see & hear.. There are also mahoenui giant weta, geckos, tuatara, koura & North Island long-tailed bats.

On arrival, we would suggest you watch the excellent, free video about the evolution of Sanctuary Mountain from its beginning,, before departing for your self-guided walk. We will allocate 2 hours for your walk; the bus will be waiting if you need to return earlier! 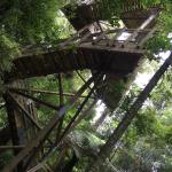 On the return trip we will stop at Tirau for you to lunch or browse around the shops.

Follow Lyn Marston
Contact Lyn Marston
Embed code is for website/blog and not email. To embed your newsletter in your email, click HERE to see how or reach out to support@smore.com