In our staff meeting this week, we reviewed our core values and beliefs. I thought I would share them here because many may not be aware of what they are. It is something that we brought from our last appointment as it is applicable everywhere we go:

It really has been a blessing to see our building reopen and the opportunities to host divisional events and community meetings have grown. It is extremely exciting to see people gathering to fellowship and worship.

But as we talked about this in our meeting, we are praying about opportunities to serve our community - for example, providing financial classes, cooking classes, and other educational courses. We are also looking to implement a new program: Pathway of Hope. This is a more proactive program of case management, helping our "clients" set and meet life goals.

Please be in prayer along with us as we seek God's wisdom in building our programs. You may just be part of that plan! 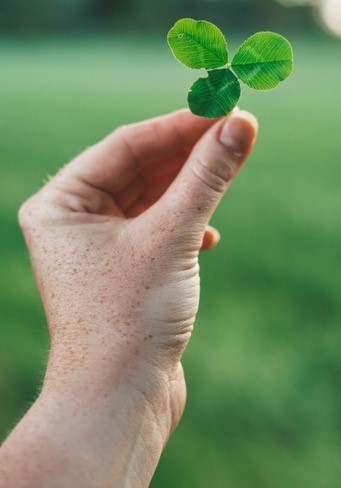 Spring has sprung — at least in the Northern Hemisphere. The hills have turned green and lush and blossom has appeared on fruit trees bringing with it the promise of a future harvest. Green is also in abundance, at least in North America with the approach of St. Patricks’ Day.

I feel compelled to correct the record about the eponymous saint, however. Although he is the patron saint of Ireland he was born in the hamlet of Kilpatrick in Scotland in 387 A.D. He was kidnapped as a teenager and sold into slavery in Ireland as a shepherd before being freed and entering a monastery. He attributed his ability to persevere through those trying times to his steadfast faith in God. It is unlikely that green was his favorite color since all the earliest depictions of him show him wearing dark blue clothing. And, by the way, the legend that he drove snakes out of Ireland cannot be true, because there have never been snakes in Ireland! What is true, however, was that he used the lowly shamrock with its three leaves on one stem to illustrate the unity and mystery of the Trinity.

So why do we celebrate the life of a man we know little about and lived nineteen centuries ago?

The same question can be asked of any number of saints whose names literally litter our landscape. In the UK you can find St. Andrews and St. Ives; St. Mirren and St. Anne’s; St. David’s and St. Albans. France has 8,963 municipalities named after saints, Spain 4,444, Italy 2,638, and the U.K. is far down the list with a meager 327. In California place, names honoring male and female saints are ubiquitous from San Francisco in the north to San Diego in the south and including Santa Anna, Santa Clara, San Jose, San Juan, and San Luis to name just a few.

What was it about the people that caused us to memorialize their names? What made them stand out as being worthy of praise and emulation? In each case, they were very ordinary people who lived in extraordinary ways that drew attention to the Glory of God in their everyday living. They stood out from the crowd for all the right reasons and that made them noteworthy. They heard the words of Jesus and believed them, lived them, and shared them.

Paul’s letter to the church in Rome gives us an insight into who qualifies to be a saint.

“To all that be in Rome, beloved of God, called to be saints: Grace to you and peace from God our Father, and the Lord Jesus Christ” Romans 1:7, KJV [emphasis mine].

The tenth doctrine of The Salvation Army states it plainly: “We believe that it is the privilege of all believers to be wholly sanctified and that their whole spirit and soul and body may be preserved blameless unto the coming of our Lord Jesus Christ.” [emphasis mine]

It is obvious that the expectation of every Christ-follower is that they will live ordinary lives which are noticeably different than the world around them. To be a saint is to be sanctified. To be sanctified is to be reserved for use in a special purpose. As Paul continued to instruct the church in Rome:

“Do not conform to the pattern of this world, but be transformed by the renewing of your mind. Then you will be able to test and approve what God’s will is—his good, pleasing and perfect will.” Romans 12:2 NIV

To be a Jesus-follower is to have a new, different mindset whose purpose is to follow God’s perfect will exclusively. Every new creation in Christ is designated a saint! Unfortunately, Satan has convinced many that they are not good enough, or the standards are impossibly high. But like everything Satan endorses, that is a lie! If you are a believer in Christ’s redeeming power, you are a saint, you don’t have to work to become one! Be all that God envisaged you to be and folks will definitely notice!

In addition to the saints’ names for places, there are other names for communities that begin with the prefix “kil -“. This designates the old Celtic name for a house and can be found in names such as Kilkenny, Kilmarnock, Kilwinning and basically means “a saint lived here”.

I doubt if Google or Apple Maps will have to be updated with the information, but it is important for the world to know that a saint lives at your address!

Listen to the words of Jesus: “In the same way, let your light shine before others, that they may see your good deeds and glorify your Father in heaven” Matthew 5:16, NIV.

Let’s all be "Saints Alive", indeed! 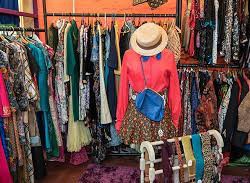 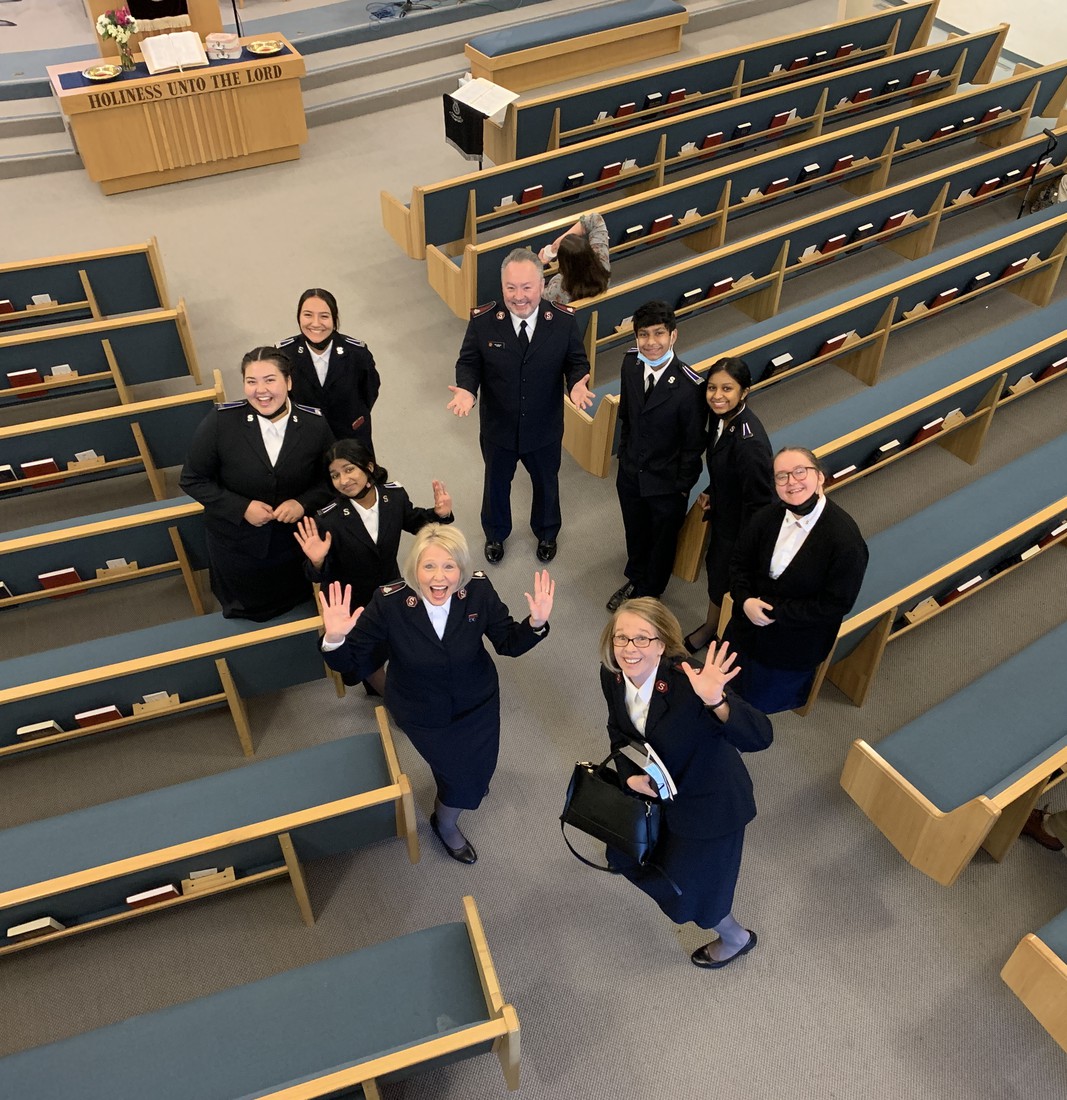 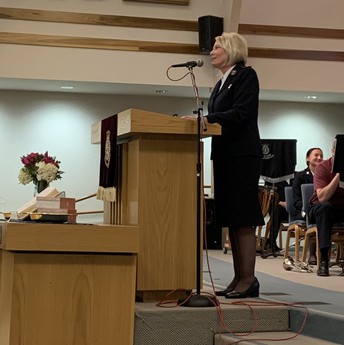 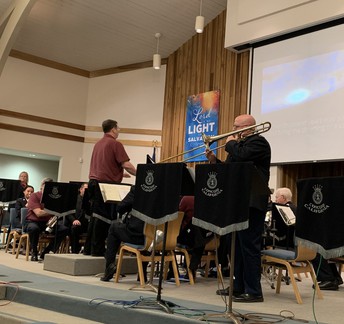 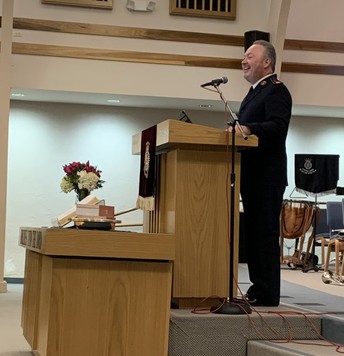 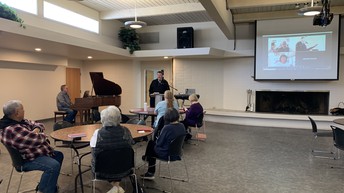 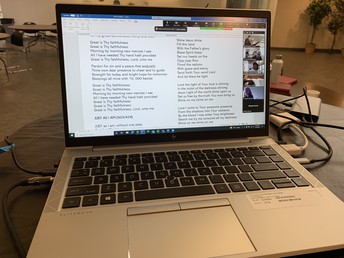 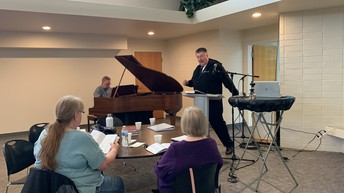 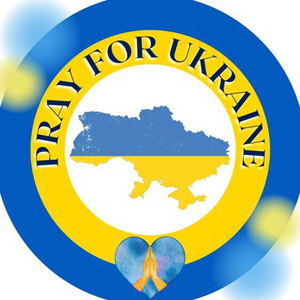 Fundraise for good has added a Ukraine option. Click “become a fundraiser” via the link below and you can set up your own fundraiser or create a team to fundraise. That way you can track how much you and your friends have raised. The money will go directly to Ukraine relief.

***All monies given in the above ways go directly to our Ukraine crisis response! 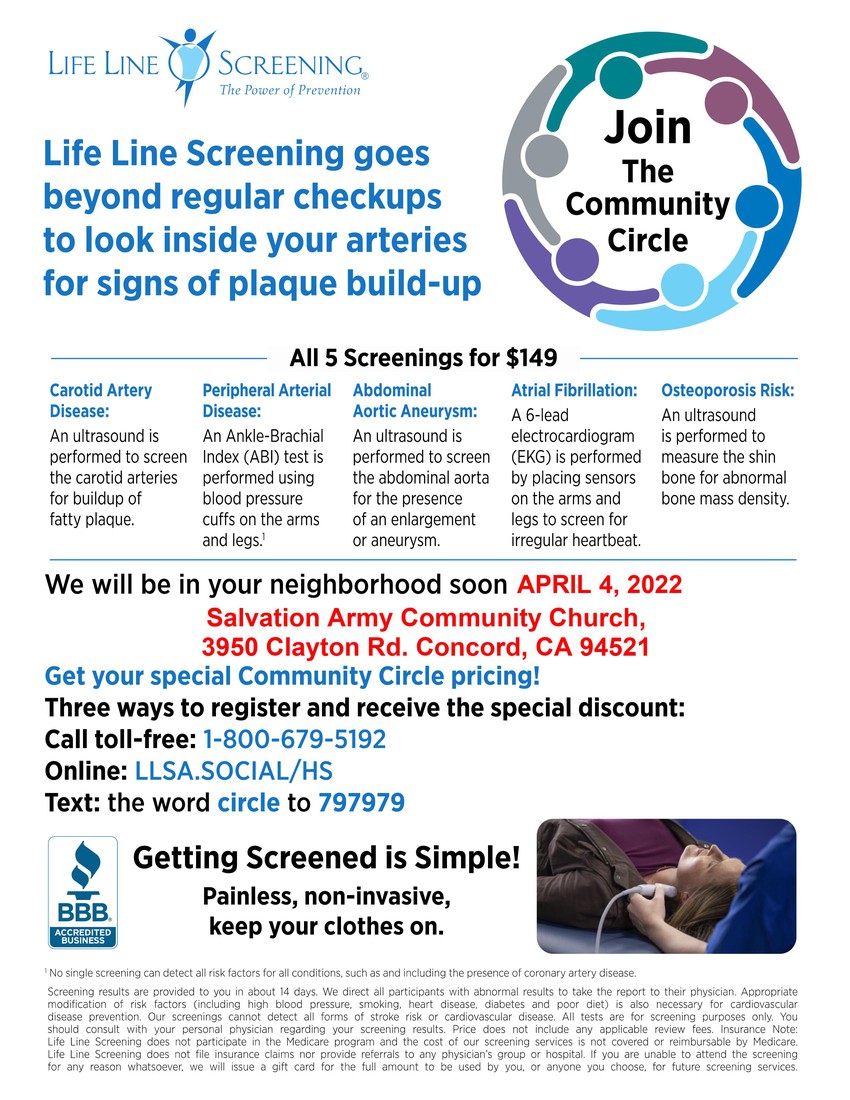 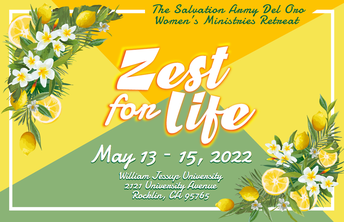 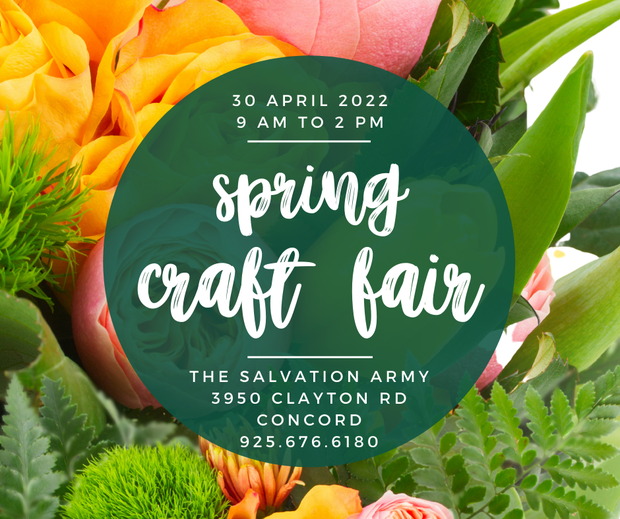 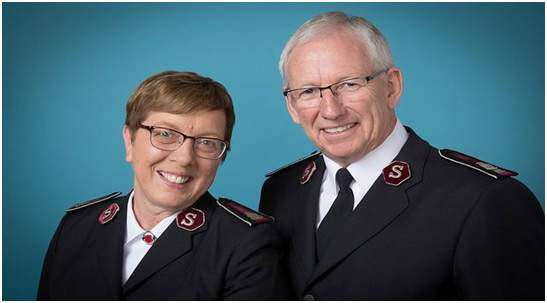 Our international leaders, General Brian and Commissioner Rosalie Peddle, will be visiting San Francisco on June 17, 2022. Here is some information to help you begin planning for this event:

Location: We will gather at the South San Francisco Conference Center (255 S. Airport Blvd., South San Francisco, CA 94080) https://ssfconf.com/. There is plenty of free parking available. Please note the venue has a vaccination or proof of negative test required for entry. More details will be shared on this later, but you can find specifics at https://ssfconf.com/covid-19/.

A few things to know…

In the General's Public Meeting, both of these musical groups will participate. United rehearsals between the Golden State and Del Oro Divisions will be held on March 26, April 23, and May 21 at the:

Please RSVP to Daniel Prince, Del Oro Divisional Music & Worship Arts Director, (Daniel.Prince@usw.salvationarmy.org) so that he knows how many will be participating.

He created a Dropbox link for anyone who would like to familiarize themselves with the music: https://www.dropbox.com/sh/0t8y3idkc1nef9h/AADvTaFmrvQ6M31EyocmtT1ra?dl=0.

What a great opportunity to share in music together! 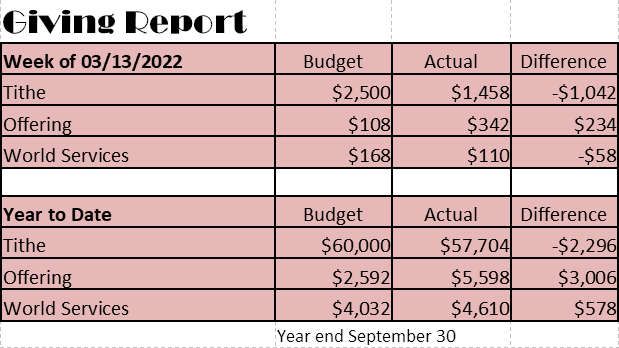