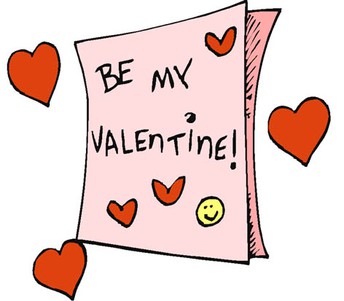 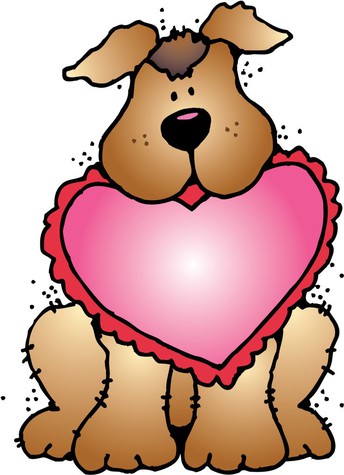 1. Educational Bingo: This awesome game can be played in groups. It is a lot of fun while helping to revise what is learnt in the class. Teacher can ask a question that was taught in the previous class and the answer would be hidden in the bingo puzzle. It is widely used to learn mathematics with fun. The bingo card can contain numbers in columns and they have to solve math puzzles to find out the answers in the list. For example, teacher can call out “all numbers that are divisible by 4 in a row”.

2. Bleep: is an interesting memory game in which students are restricted to use certain words during reading comprehension. A list of banned words is first provided to the participating students. This can also be word categories such as colors, names, animals, food and more. Teacher would then give a reading comprehension material containing the relevant words. Each student is asked to read a sentence or paragraph by omitting these words. They have to bleep once they come over a banned word to succeed in the game.

3. Pink Tac Toe: This is a really funny game that can be played with any number of students by grouping them into teams. Teacher would call out a body part followed by a color. A student from a team is assigned the task of finding an object in the classroom with that particular color. He/she then needs to touch it with the mentioned body part. If teacher calls out pink toe, he/she has to find out an object with pink color and touch it with his toe.

4. Sports Gallery: This is an energizer game that raises the acting spirit in students. Teacher will have a list of sports activities with him/her numbered from 1 to 10 or so. He would then randomly call out a student and asks to say a number. Teacher now call out the sports activity that is linked to the particular number in his/her list. The student has to enact the activity for at least 10 seconds. The list can include items such as shooting a jump shot, batting a baseball, serving a tennis ball, juggling a soccer ball and more.

5. Blind Artist: This amazing classroom activity can invoke creativity among students. Students are first paired and are placed in a position such that they don’t face each other. A student will be given a picture and the other student will be given a plain paper and pencil. The student with the picture has to describe what is in the picture without actually telling what it is. The other person has to bring in some creativity and imagination to draw a picture according to his description.

6. Crazy train: This is a funny game which can be played with elementary level students. Students can be grouped into 10 or 12. They are asked to line up and connect among themselves to represent a train. Teacher says start when the train slowly moves forward. He would then give commands during the journey such as fast, slow, move backward, turn left and more. Kids would listen to these commands and make changes in their move.

8. Sentence Race: This is a vocabulary review game that can be played among high school students. The teacher would write up vocabulary words in pieces of paper and folds it and keeps in a box. The class would be divided into two groups and the blackboard would also be partitioned into two, each side for a team. A member from a team would come up and picks a piece of paper. He needs to write a meaningful sentence that includes the word specified on the paper on blackboard. Teacher would finally evaluate the sentences and the side with most meaningful sentences will win.

9. Chain spelling: This is an amazing game in which students need to connect two unrelated words by looking at their spelling. Teacher first writes a word on the board. First student is asked to take the last three or four letters of the word and form another word. The next student has to repeat the same and this is continued until a student fails to form a word or misspells it. The game can be made tighter by restricting them to certain category of words.

10. Blindfold conversation: This is a team building activity for a new classroom. First teacher asks everybody to introduce themselves in a few sentences. Once it is done, class would be divided into two teams. A student from a team is called up and his eyes would be tied. A student from the other team is then called and asked to say something. The student who is blinded has to recognize him/her from his voice. If he/she failed to do so, he/she may also ask certain questions related to what was discussed in the introduction to identify the person.

11. Jumping the line: This is an energizer game that would be apt to play at the end of a class which can be used as a revision too. A line is drawn on the class floor and one side of the line will be marked ‘true’ and the other as ‘false’. The students are asked to stand on the line. Teacher would pick a student and says a statement based on what is taught in the class. If the student thinks that it is true, he/she has to jump to the true side or else the false side. If the student’s assessment is wrong, he/she has to go back to his desk. Teacher would continue the game and the last student standing in the line with the most right assessments will be the winner for the day.

12. Missing cards: This is a memory game for any level students that improve their attention to detail. The class is first divided into two. Teacher has a set of cards which denotes different categories. A student from the first team is asked to come up and teacher shows him/her 5 cards for 10 seconds. He/she then shuffles the card and shows only 4 cards next time. The student has to recall his/her memory and identify the missing card. The team with the most number of correct card recalls win.

13. Mime: This is a very popular game in which action words or verbs are revised in a funny manner. The class is first divided into teams. Teacher writes action words such as running, gardening, singing, etc. in pieces of paper. It is then folded and placed in a bag or box. A student from a team comes and picks a paper and enacts the word. The other team has to guess the word correctly to win a point.

14. Buzz: This is a great game that stimulates concentration and attention to detail in students while still having fun. The teacher can first choose a list such as a number 1 to 100, a series of words, prime numbers and more according to the knowledge level of the students. The participants will be first informed about the buzzwords or numbers in the list, say every odd number, prime number, vowels or so. They have to read the items in the list while replacing the particular number or alphabet as ‘buzz’.

A good classroom environment should always have the right mix of learning and fun. For more information, visit https://www.edsys.in/14-fun-classroom-activities/. 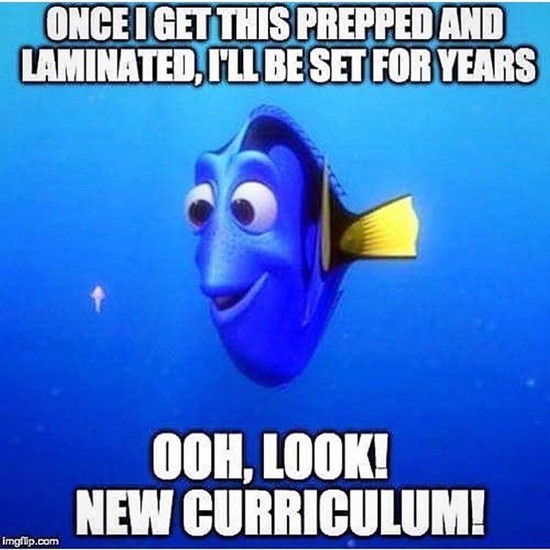 PLEASE REVIEW THE FOLLOWING DAYS....with the weather, we have had to reschedule several curriculum days! 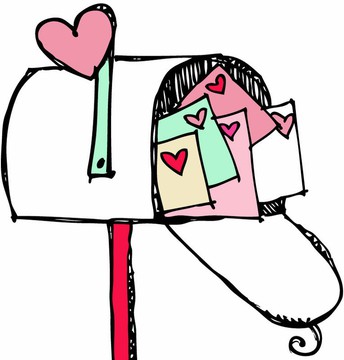 If you have any questions, please ask! Juli Rodgers found this resource at the Powerful Learning Conference.

Here are 3 different pages for students to complete (with a Valentine Theme!). Enjoy!

Students in Trauma: How to Spot and Respond 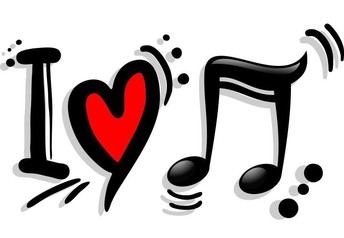 More and more recently, we, as teachers, are seeing students dealing with some kind of trauma. An average of 40% of students will deal with some kind of trauma, but the National Center for Mental Illness Prevention puts that number higher, at 60%. At a recent conference, teachers had a chance to discuss ways to spot students with trauma, and how to respond and how not to respond. There are generally six responses when students experience trauma:

Another session focused on the use of music and dealing with students in trauma. There are so many songs that focus on Social-Emotional Learning. Taking time to rewrite lyrics to fit the mood or need of students helps create a feeling of involvement. Quaver music has an excellent SEL program that can help students put into words their feelings through song that they may otherwise feel uncomfortable saying out loud. Courses are also offered on trauma training. If you need more information on using music to help with student trauma, please ask me! 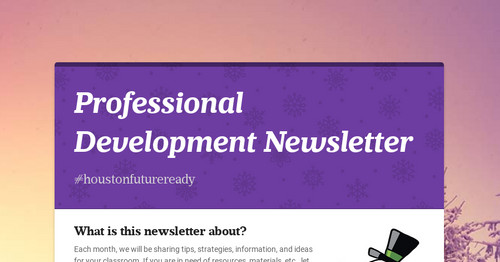 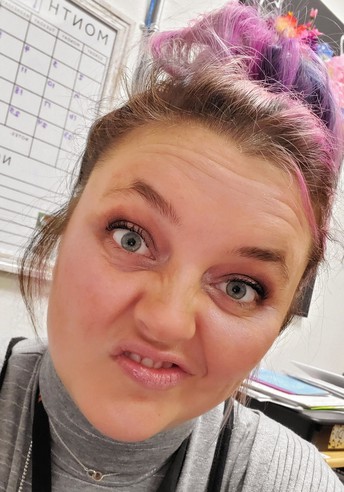 Facebook @HoustonMOTigers
Therefore encourage one another and build each other up, just as in fact you are doing.