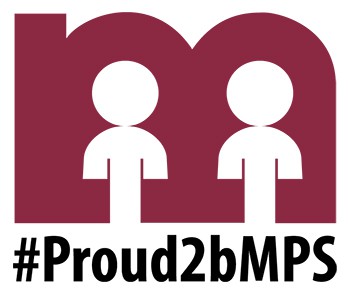 Last night the Board of Education gave their unanimous consent to place a bond on the upcoming May 12th ballot. Speakers addressing the bond included parents, former parents and representatives of the Nebraska Taxpayers for Freedom. All spoke in favor of the bond. The bond is focused on district repairs and maintenance. The average age of Millard’s schools is 38 years old. All together, the district’s buildings are valued at an estimated $700 million dollars. To protect the community’s ongoing investment, the district is asking for a $125 million dollar bond. This would raise the levy approximately one cent. A cent of additional levy would cost an estimated $20 per year on a $200,000 home. The funds would support projects in six areas: safety and security, major renovations, capital equipment replacements, energy efficiency projects, summer maintenance projects and furniture replacements. All 35 schools will be impacted by the bond.
Millard Public Schools 2020 Bond Information 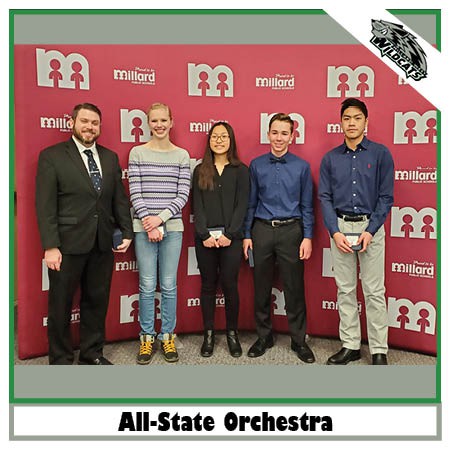 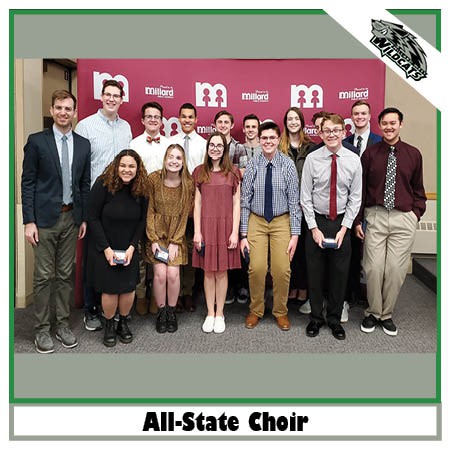 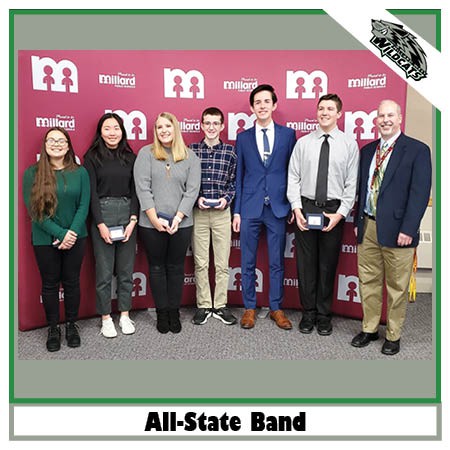 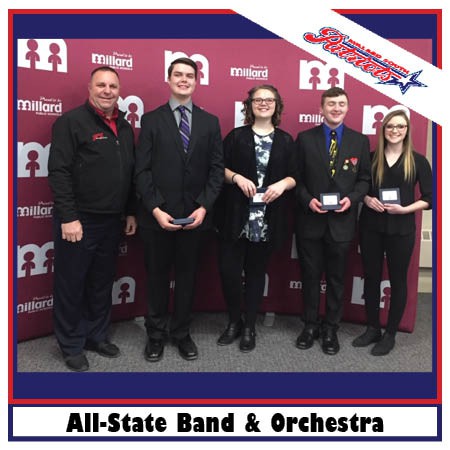 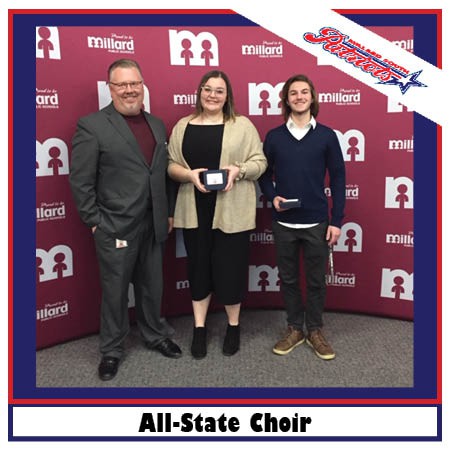 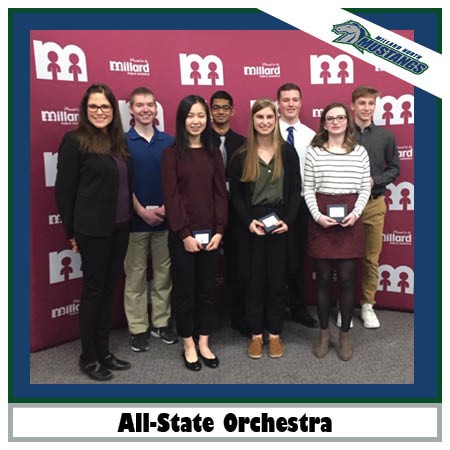 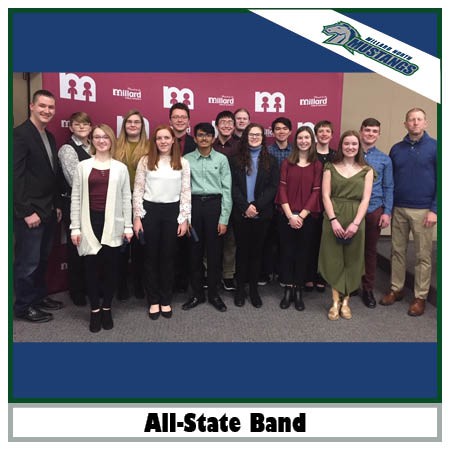 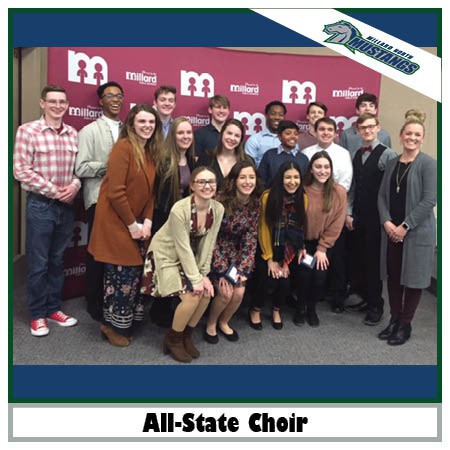 Congratulations to our Amazing Educators!

The following staff will join us in the current year:

The following staff will join us at the start of the next school year:

Thank You for Your Service!

The following staff members have announced their retirement or resignation at the end of the school year. 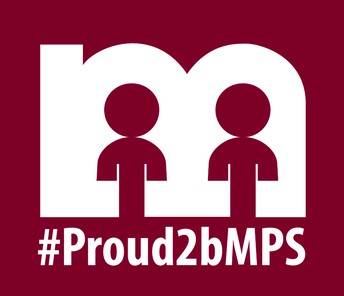