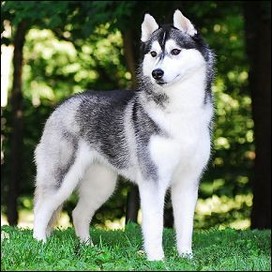 hubble is using Smore newsletters to spread the word online.

Get email updates from hubble:

Many children did not receive formal schooling and people from different backgrounds received different educations. The West and South did not have many schoolhouses and most school teachers were young untrained men who only taught for a short time. Students ranged from infants to men. In the 1830’s common school movement took place and common schools spread throughout most of the northern and midwestern states by the time of the Civil War. African American schools started spreading and by 1855, Boston started allowing African Americans to attend white schools. However, in the South, fewer free African Americans were allowed to have an education for the fear of slave rebellions. Samuel Gridley Howe opened a school for people with visual impairments called the Perkins Institution in Massachusetts and also trained the staff who worked there. Thomas Hopkins Gallaudet found the first free American school in Hartford, Connecticut, to help people with hearing impairments in 1817. He study in Europe for two years on how to teach the hearing impaired. 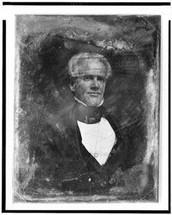 Horace Mann started a school to train teachers. He was the leading voice for education reform and wanted to improve children's education. Mann served in the Massachusetts House of Representatives before appointed as the first secretary of education for Massachusetts in 1837. He was also a former lawyer and state legislator. During the education reform, Mann started the idea of public education, doubled state school budget, improved salaries for teachers, made the school year longer and founded the first school for teacher training. Later, he went on to the U.S House of Representatives.

This impacted schools by having trained teachers who worked full time. Schools spread through the country so more children could have an education. Furthermore, children with different backgrounds can go to school instead of just kids from wealthy families.

The Irish and Germans were coming to America because they had problems at home like they couldn’t grow food and was getting sick and dying from starvation of diseases, and some just think that they could have more opportunities in America. The nativist didn’t want them to immigrate because most of the nativist were protestant and they didn’t want Catholics to come to America.

These two situations are both similar to each other because the Nativist have a problem with the immigrants.

Definition of problem - An end to slavery. During the 1830s Americans who had been against slavery for years began to take organized action. They formed a movement to support abolition, or a complete end to slavery, in the United States. Some of these people wanted immediate emancipation. Through emancipation, all enslaved African Americans would be freed from slavery.frederick douglass used autobiographies of fugitive slaves Emancipation means freedom to slavery 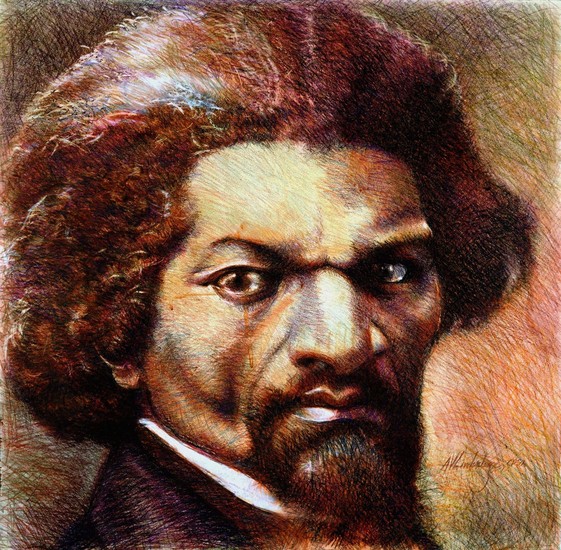 Frederick Douglass was born February 1818. Abolitionist leader Frederick Douglass was born into slavery sometime around 1818 in Talbot County, Maryland. He became one of the most famous intellectuals of his time, advising presidents and lecturing to thousands on a range of causes, including women’s rights and Irish home rule.Douglass tried to escape from slavery twice before he succeeded. Douglass was asked to tell his story at abolitionist meetings, after which he became a regular anti-slavery lecturer.Garrison was impressed with Douglass’s strength and rhetorical skill. Frederick Douglass joined the war. Douglass became the first African American nominated for vice president of the United States. February 20, 1895, he attended a meeting of the National Council of Women in Washington, D.C. Shortly after returning home, Frederick Douglass died of a massive heart attack or stroke. He was buried in Mount Hope Cemetery in Rochester, New York.

She began traveling around the state to research the conditions in prisons and poorhouses, and ultimately crafted a document that was presented to the Massachusetts legislature, which increased the budget to expand the State Mental Hospital at Worcester. But Dix wasn’t content with reforms in Massachusetts. She toured the country documenting the conditions and treatment of patients, campaigning to establish humane asylums for the mentally ill and founding or adding additions to hospitals in Rhode Island, New York, New Jersey, Pennsylvania, Indiana, Illinois, Kentucky, Tennessee, Missouri, Maryland, Louisiana, Alabama, South Carolina and North Carolina. 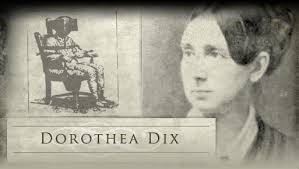 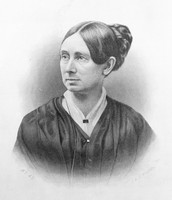 hubble is using Smore newsletters to spread the word online.