Our Adult Education Division had their new school year kick-off this week. I want to reinforce what the apprenticeship is and how it serves our school community. This is from the AED website:

Apprenticeship is a training system, based upon a three way written agreement between the apprentice (employee), the sponsor (employer), and the Department of Labor through which the worker learns a skilled craft or trade on the job. Apprenticeship programs usually consist of 2,000 hours per year of on-the-job training under the guidance of an experienced craft worker. Through practical experience, an apprentice develops skills in a chosen trade. Apprentice training programs can last from a minimum of one year to a maximum of six years. Apprenticeship also requires a minimum of 150 hours of related instruction during each year of training. This provides theoretical training to explain why things are done the way they are on the job.

Apprenticeship is attractive because the apprentice is paid during the learning process. Starting pay is usually about 50% of the craft worker’s going rate. Generally, apprentices making satisfactory progress get a raise in pay every six months. During the last six months of the apprenticeship period they usually earn about 85% of the craft worker’s current rate. They receive the full craft worker’s rate upon completion of training. And, of course, there are fringe benefits in many programs, like paid vacations, paid holidays, insurance, hospitalization and retirement plans.

Summer Home Visits is a signature initiative of our school district for the past 30+ years! This summer, 55 visitors from our four schools visited the homes of nearly 1,000 incoming 9th graders. With 47 different public and non-public middle schools in New Castle County, families come to us with a diverse jumble of past experiences and expectations. The home visit provides us with a valuable engagement opportunity to onboard parents and students with a consistent message. See this recent article posted by the National School Boards Association: https://www.nsba.org/ASBJ/Issues/August/No-Place-Like-Home

“The pessimist complains about the wind. The optimist expects it to change. The leader adjusts the sails.”
-John Maxwell

In Hollywood California there's a rather generic hotel, nothing extraordinary called the Magic Castle Hotel. Despite it's average aesthetic appeal, the hotel is favored among many and very highly regarded. The question is, what makes the Magic Castle special? And, how can we apply it to our schools and how we lead? 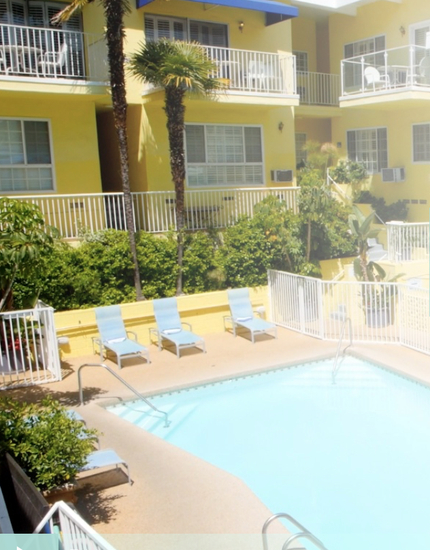 Follow Michele Marra
Contact Michele Marra
Embed code is for website/blog and not email. To embed your newsletter in a Mass Notification System, click HERE to see how or reach out to support@smore.com