Get email updates from Julie Ann: 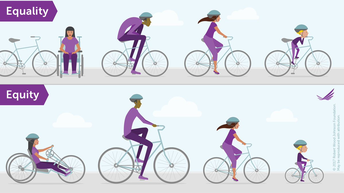 A 504 plan is a blueprint for how the school will provide support and remove barriers for a student with a disability, so the student has equal access to the general education curriculum.

504 plans are designed to help kids with disabilities to be able to learn alongside their peers. 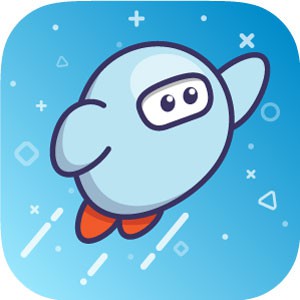 The Sora student reading app is a state-of-the-art reading experience that allows K-12 students to borrow ebooks and audiobooks from their school's digital collection. Available on smartphones, tablets and desktops, students can read for pleasure and complete assigned reading anytime, anywhere. 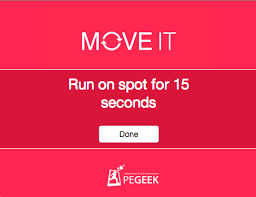 Get active with Move It, the easiest way to be reminded that you should integrate a break into your work online. Simply add the Move It extension on Google Chrome, set the notification interval, and your screen will present you with a random brain break and exercise to complete. 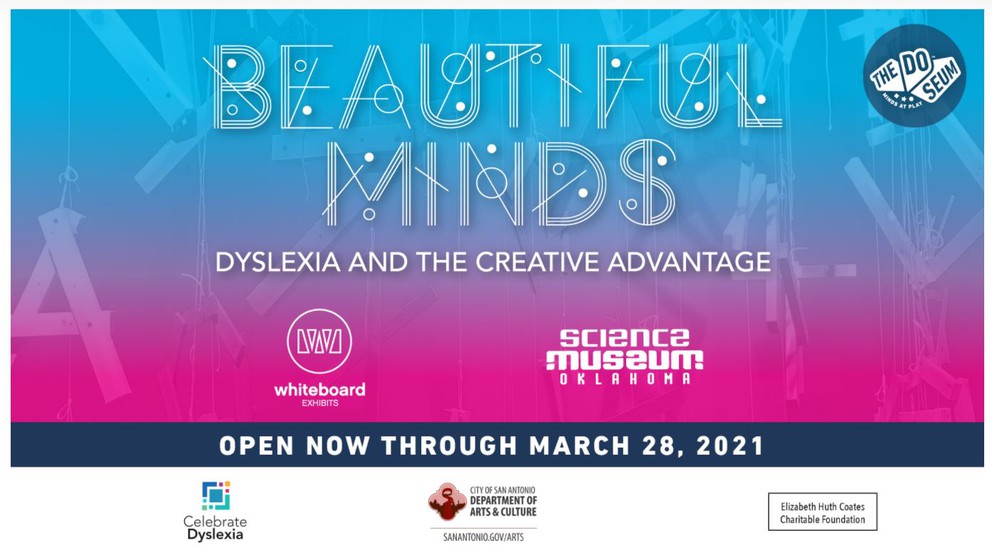 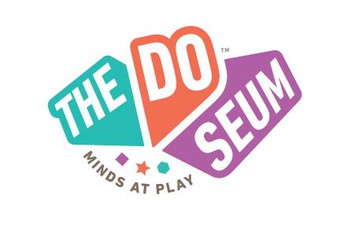 Dyslexia affects as much as 20% of the world’s population and often goes undiagnosed. Although dyslexia is labeled as a learning disability, it can also be seen as a different way of thinking- it changes the way millions of people read and process information.


In “Beautiful Minds – Dyslexia and the Creative Advantage”, explore the successes of those who think and thought outside the box when faced with the challenges of dyslexia and learn about some of the tools and resources for diagnosis and pathways to success.

Learn how the right and left sides of the brain are engaged and what is more prominent with you. Get a hands-on approach to mirror writing and blind contour drawing on a life-size acrylic canvas. Listen to stories told by children about their experiences growing up with dyslexia before and after intervention. Walk among the life-size illustrations of some of the most influential visionaries who have changed the course of history. Have fun playing a variety of spatial and word games including an oversized tile spelling game, color block puzzles, and digital interactive educational games for all ages. In the exhibit you will also learn about what dyslexia really is and the truth behind some of the negative myths that are perpetuated in society.

Running in conjunction with Beautiful Minds – Dyslexia and the Creative Advantage will be The 2020 Artist-In-Residence, Sarah Sudhoff's installation, The Reading Brain, which will allow families to be immersed in the inner-workings of the reading brain through a multi-sensory, data driven interactive installation. 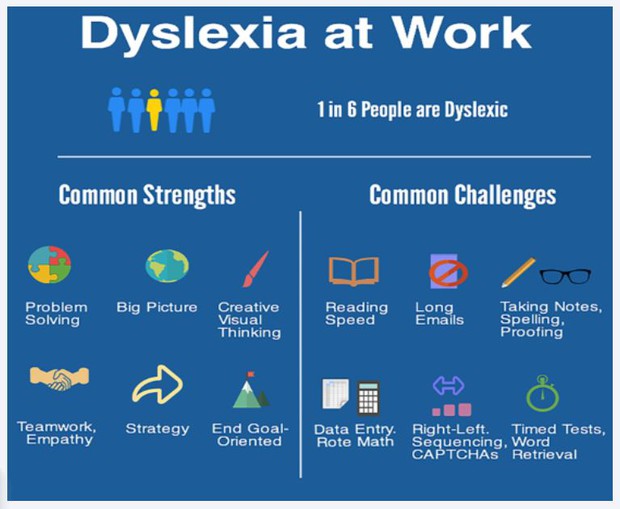 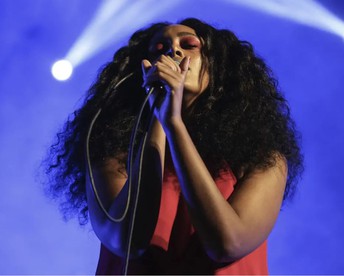 14 Musicians Who Learn and Think Differently

They have very different musical styles. But Florence Welch, Mick Fleetwood, will.i.am, and Cher have something in common, too: They all learn and think differently. Here are 14 other famous singers, songwriters, and performers who’ve reached musical heights with challenges like dyslexia, ADHD, and dyscalculia. 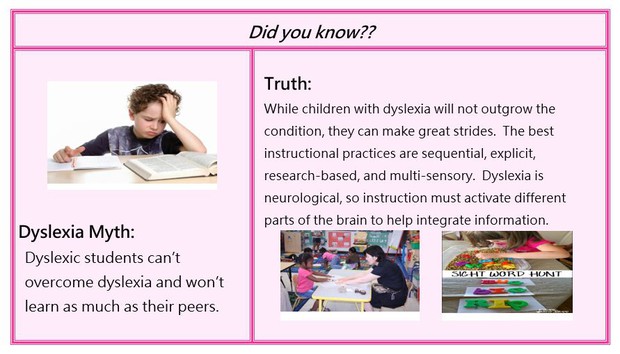 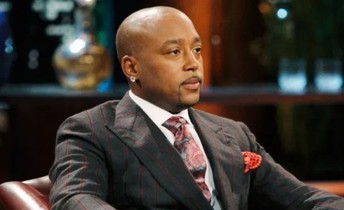 Growing up, Daymond John struggled in elementary school, where he was diagnosed with a general “learning disability” without being provided many resources or support. Today, John boasts unimaginable success as a multimillionaire and entrepreneur as the co-founder and CEO of FUBU and a shark on The Shark Tank.

John credits his dyslexia with setting him on his path to entrepreneurial success. “I see the world in a different way than most people and for me that’s been a positive thing,” he said.

When John went to school, his math and science skills were exceptional, but his reading and writing grades were below average. After co-founding FUBU, a casual clothing line, in 1992, John realized his highly visual mind was an advantage in the business world. While he struggled with reading and writing, he could map business plans in his head.

However, in 1999 technology and communication shifted to text and email, and John went through media training for and struggled to read from Teleprompters. This made things difficult for John as an entrepreneur and TV personality, which led to a decrease in his self-esteem, despite running a highly successful clothing line.

When a friend noticed John followed directions inversely, he suggested that John may have dyslexia and should see a professional for an official diagnosis. “It was like a light bulb went off. I finally understood why I struggled the way I did,” John said. 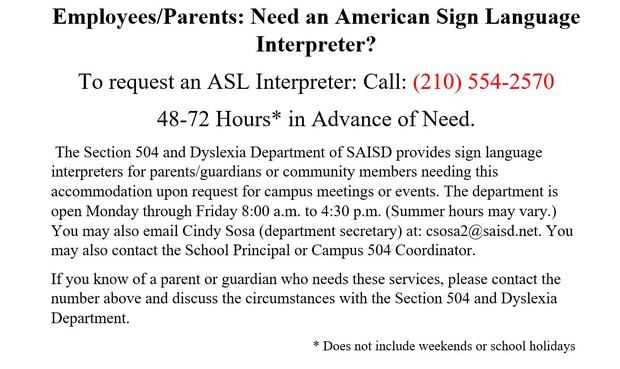 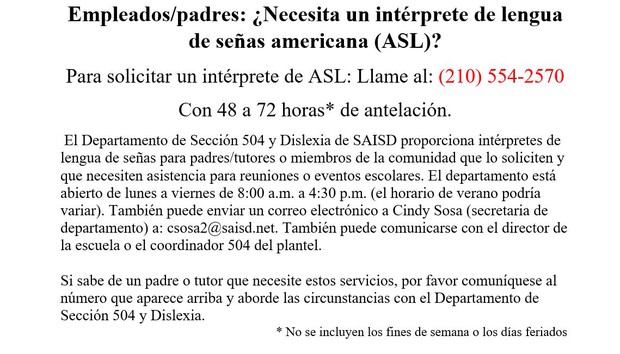 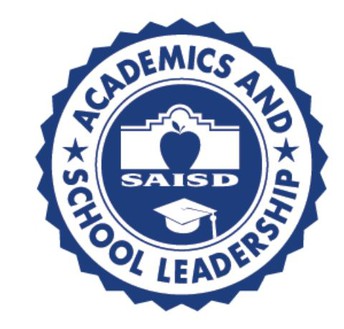