By: Philip Buckley and Chloe Jobin

By: Philip Buckley and Chloe Jobin

Why We Chose this Topic:

We chose to research deja vu because we were interested in what is occurring in the brain when we experience these feelings of familiarity. We wanted to know the science behind whats going on inside our heads. 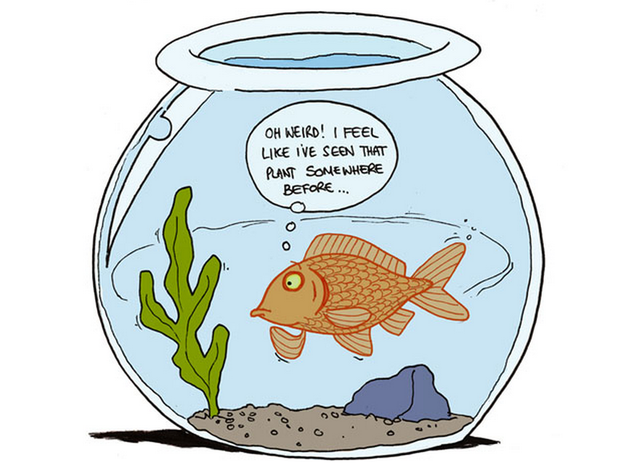 During deja vu, it is said that we experience these moments when we find ourselves in situations that are similar to things that we have experienced before or things we can recollect on subconsciously. Deja Vu is basically an extremely strong fault that is apart of our individual memory error. Familiarity floods our brain first, before we can recollect on why we might feel like we have been in a situation before. Recollection depends on our hippocampus and prefrontal cortex. Our familiarity depends on our medial temporal cortex. 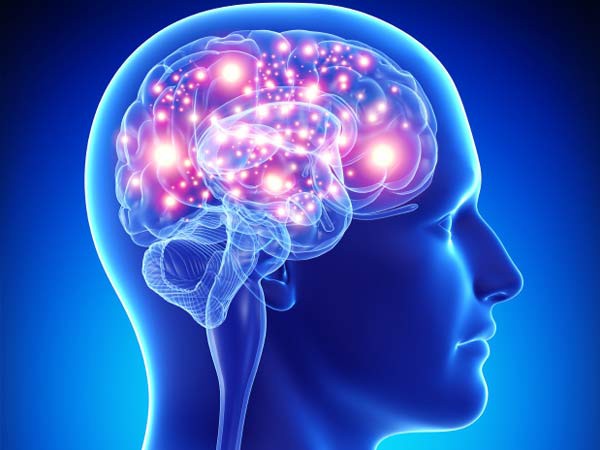 Jordan Gaines Lewis explains that some researchers believe deja vu to be caused due to a mismatch in our brain because we are in a constant search to see the "whole perception of the world." Others think its due to a mechanical fault in our brains between our short and long term memories. 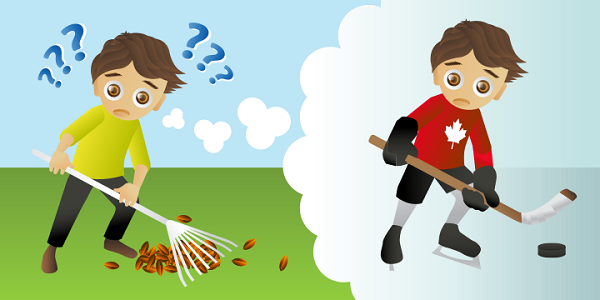 -When Deja Vu was first discovered, researchers tried to directly link it with anxiety, dissociative identity disorder, and schizophrenia, but later discovered there was not enough evidence to prove it.
-It is now seen as a healthy thing almost all humans experience.