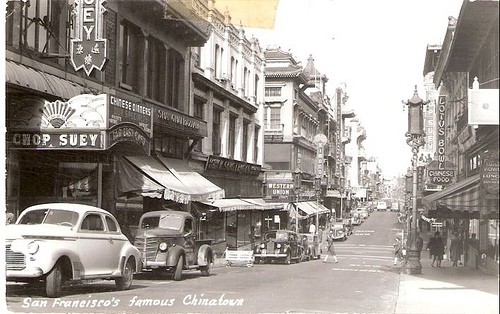 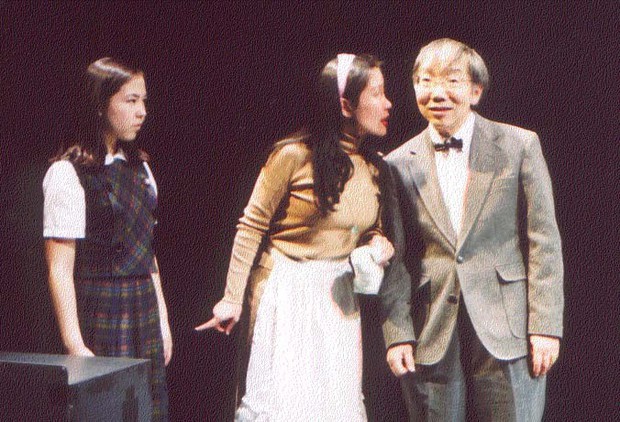 A theme in "Two Kinds" is that you dont have to live someone elses dream if you dont want to.  Do not let others, even family members, choose what you will do when you grow up.  For example, The mother wanted Jing- Mei to be a pianist, but she doesnt want to be one. She wants to live her dream and not her mothers. When Jing- Mei gets older, she realizes her mom wanted her to do good in life. 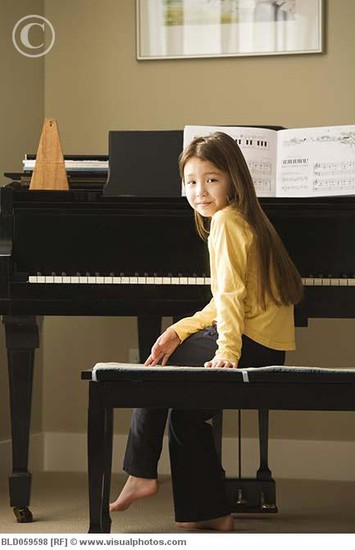 The story takes place in San Francisco in the 1950s and the early 1960s. Jing-Mei lived with her mother and father. Her mom saw Shirley Temple and wanted her daughter to be a prodigy like her. Jing- Mei got a Peter Pan hair cut to look like Shirleys. Jing- Meis mother signed her up for piano lessons everyday from 4-6. Mr. Chong was the piano teacher. He was deaf so he could not hear her play. Jing- Mei didnt practice much because she didnt know what was right and what was wrong. At the talent show, she was really nervous. She saw her family and a bunch of other families there watching. When she started playing, she thought she was doing great, but then she realized that she was doing horrible. The whole audience was silent. Her mom was silent the whole way home. The next couple of days were awkward for the both of them. Her mom then told her that she was sorry about what he did. She just wanted her daughter to have a good life. When Jing- Mei was in her 30s, her mother died. She took the piano as a reminder of the good times she had with her mom. 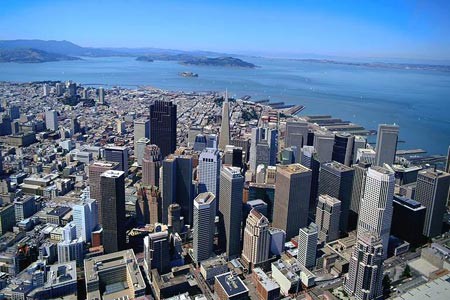 Jing-Mei wants to follow her dream and do what she wants, not what her mom wants. She can either tell her mom that she doesnt want to do this or she can just go along with it and hate what she is doing. 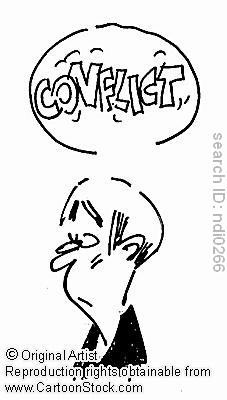 Jing-Mei has an external conflict with her mom. Jing-Mei doesnt want to make her mom mad but also doesnt want to do something that doesnt make her happy in life. Her mom wants her to be a piano prodigy. Thats her moms dream, not hers. 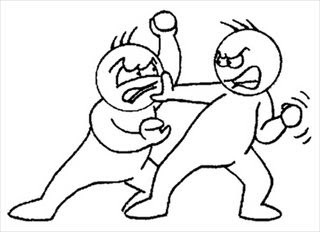 The piano symbolizes her forgivness for her parents because when her mom dies, she leaves the piano with Jing- Mei as a reminder of her mom and what they went through. 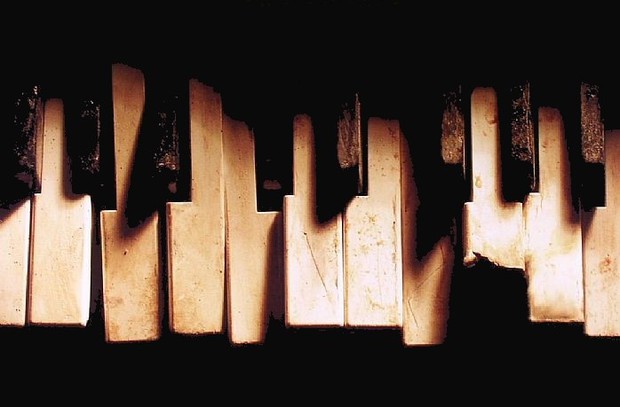 When the young girl looks at herself in the the bathroom mirror, she sees another girl that she has never seen before. Its the prodigy side of her. The girl looks angry and powerful. She wants to change but she cant. Part of her wants to be what her mom wants her to be. The other half of her wants to do what she wants to and follow her dream. This relates to the title " Two Kinds " because it shows two different sides of the girl. One nice and one mean. "Two Kinds" means that she and her mom are totally different and dont like the sames things. 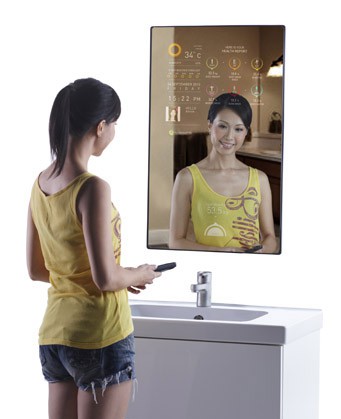 At the beginning of the story, Jing-Mei and her mom were doing fine.  Once her mom saw Shirley Temple on the television, she wanted her daughter to be just like her, a prodigy.  Then she got Jing-Meis hair cut to look like Shirleys. Her mom signed Jing-Mei up for piano lessons with Mr. Chong. Once the talent show came, Jing-Mei did horrible. She felt so bad that she didnt impress her mom. Both Jing- Mei and her mother were mad at each other and didnt speak. The mom felt bad about what she had done to her daughter and wanted to give her the piano as a gift. Once the mom died, Jing-Mei kept the piano as a reminder of what she and her mom went through. Her mom just wanted her to do well in life. 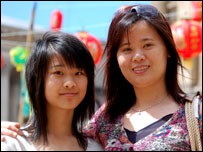 When her mom was in China as a kid, she didnt have as much freedom and rights as they do here in America. So when she sees that you can be famous in a lot of ways, she immediately signed her daughter up for piano lessons and got her hair cut to look like Shirley Temple. Jing-Mei is what her mom wanted to be when she was younger, a prodigy. Then later in the story, the mother realizes what she is doing to her daughter. And she stops right away. She feels bad. 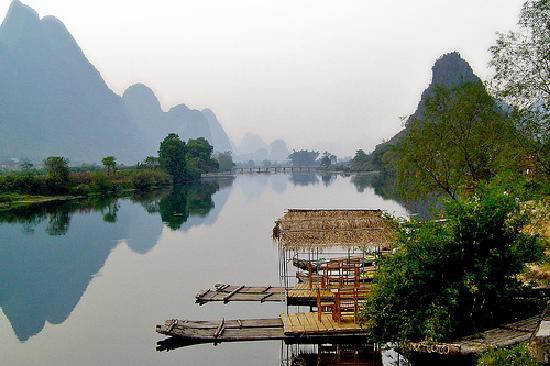 Follow Aaron Patrick
Contact Aaron Patrick
Embed code is for website/blog and not email. To embed your newsletter in a Mass Notification System, click HERE to see how or reach out to support@smore.com
close