Get email updates from Nimrod:

Originally from Kfar Saba, Israel, tubist Nimrod Ron began his music career early at the Kfar Saba Musical Foundation under conductor Ofer Ein-Habar before moving to the Buchmann-Mehta School of Music, where he performed as principal tuba for four years.

Since moving to the U.S. in 2009, Ron has been a highly sought-after orchestral tubist and soloist at the international level. He has performed and toured with the International Youth Wind Orchestra, the Jerusalem Symphony Orchestra and the Israeli Philharmonic Orchestra.

Ron's recent achievements include receiving the William J. Bell Memorial Scholarship, a first-place win at the International Tuba and Euphonium Conference in Tuscon, Ariz., and a tour with the Israeli Philharmonic Orchestra, which culminated with a performance at the Rostropovich Music Festival in Baku. . 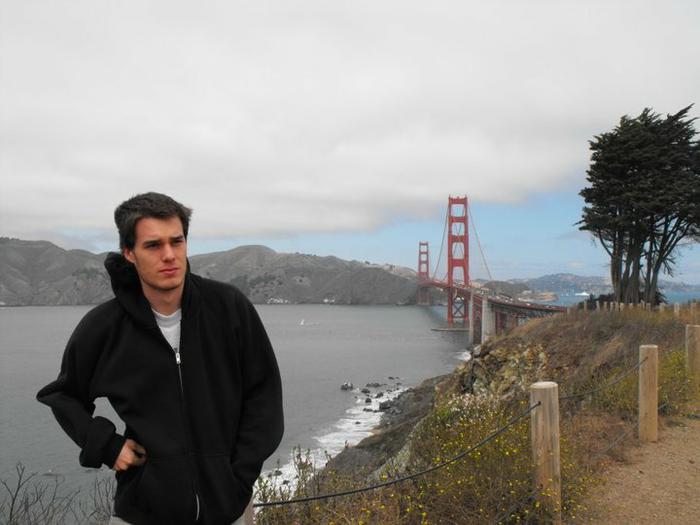 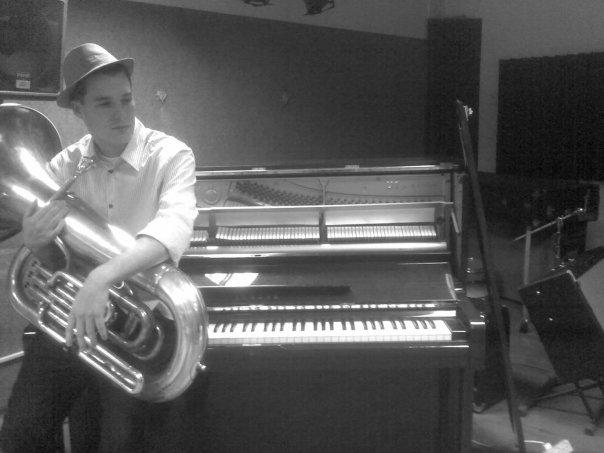