Women journalists of Valjevo met in the Pathology Department of Medical Centre on Monday. This way, they wanted to show a good example of prevention in the fight agaist cancer. "We have decided to cooperate with the Valjevo Branch of Serbian Society for Fight against Cancer in other to show the public how important health prevention is," the journalists said. Their main goal is to persuade women that they should have regular medicial examinations.

Sladjana Vasiljevic, RTS journalist, said that she has had regular medical examination for ten years, because she believes that it is important that all women after the age of 30 should monitor for changes in their breasts.

Dr. Vesna Banovic said that girls should be trained to perform examinations themselves and do so from the age of 18 years, but that they also need to occasionally visit a doctor for consultations, and utrasound and mamography tests, and thus acquire a habit to take care of themsleves and their health. She reminded that the treatment gives excellent results when changes are detected in early stages.

The journalists' message is clear: "Prevention above all because the number of cases of breast cancer is still increasing!"

Valjevo of Journalist in Action Against Cancer

Food sold in Serbia not fit for people

Quality of food in Serbia is highly varied - from that fit for the royal table to the products not suitable for human consumption.

The market consists of the food products that don’t meet the basic microbiological requirements. “There is a tendency for the quality to drop due to reduced purchasing power of population and the 'lost' control system,“ said Bogosavljević, President of Movement for Protection of Consumers of Belgrade.

The control system is very bad, and we aren’t taking measures to improve it. We are dealing more with political issues rather than those of healthy food and the health of population. We are politically trying to join the EU, but not to apply their laws and standards which concern food, health and safety. There is talk about it, but no real attempts to turn that talk into reality. It is not possible for us to export food because we do not have a proper food control system.

Recently there has been an affair with elevated alfatoxin levels in milk, with the consequent financial damage of 50 million €. These data show that disrespect for legal rules leads to money loss.

Does the respect for rules and dealing with human health cause less damage than disrespect? That is the question for the government. 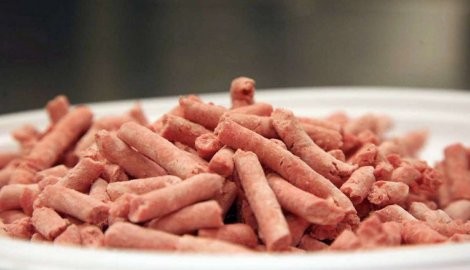 The food that we eat more and more resembles dog food

Malala has signed contract for a book worth three million euros

Pakistani teenager Malala Yousafzai, an activist for girls' right to education of who the Taliban tried to kill, has signed a book contract worth three million dollars. Fifteen-year old Malala said the book would describe her story and the story of millions of others who are are not given the opportunity to go to school.

"I want to tell my story, but it will also be the story of about 61 million children who cannot go to school. I hope that the book will reach people around the world, so that they understand how difficult it is for some children to get education," Malala said.

"I want the book to be part of a campaign to give every boy and girl the right to go to school because it is their fundamental right," said Malala.

On the 9th October 2012, Malala was a target of the Taliban in the Swat Valley in northwest Pakistan, because she criticized the rebel group and advocated the education of female children, which is opposed by Islamist extremists.

Now she lives with her family in Birmingham. 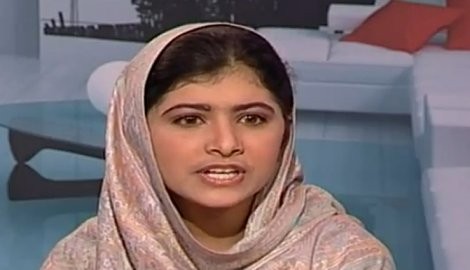 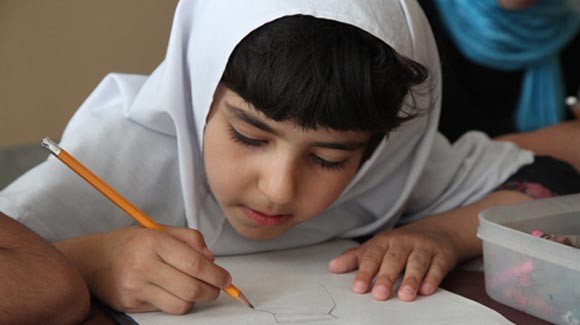 Malala as a child. Source: http://www.cbc.ca/strombo/social-issues/as-14-year-old-malala-yousafzai-fights-for-her-life-today-is-the-first-ever-international-day-of-the.html 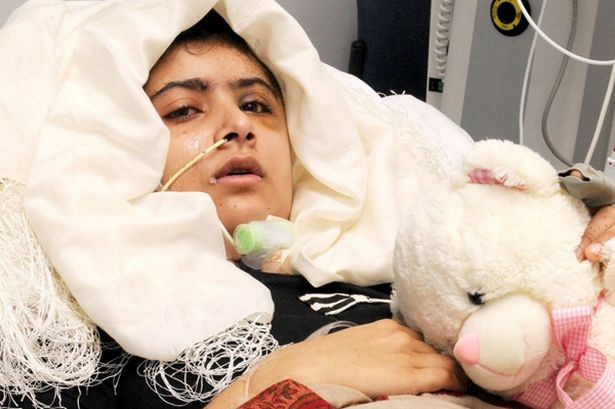