Get email updates from layla:

Adolf Hitler became very greedy after taking over Germany, and he didn't want to stop, every time he would take over a country, he would establish peace, then take over other territories. Things seemed peaceful for a while, until he decided he wanted more land. He already promised Joseph Stalin, dictator of the Soviet Union, land and together they decided to divide Poland among themselves. 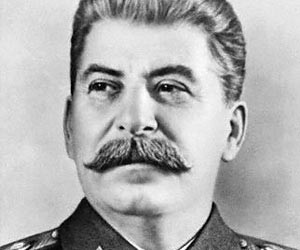 Germany had used a new military strategy on Poland known as "lightning war", where they would bombard them with explosives using fast airplanes, tanks and massive infantry forces all at once to take them by surprise, and this new strategy worked on Poland. France and Great Britain, allies of Poland, declared war on Germany. After a tough fight, France gave in, but Great Britain remained strong and continued to fight 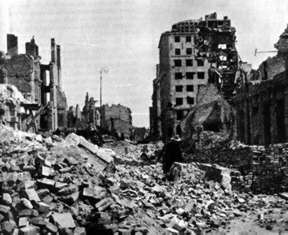 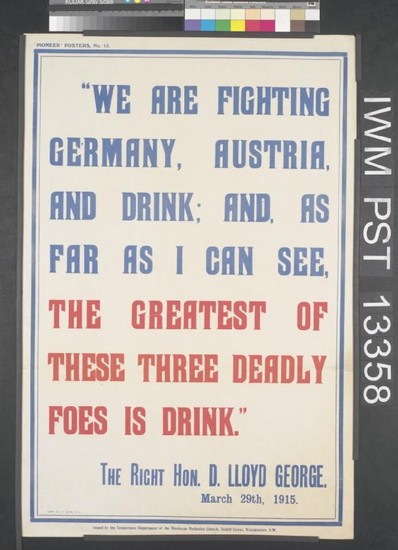 - INVASION OF OTHER COUNTRIES

Follow layla omar
Contact layla omar
Embed code is for website/blog and not email. To embed your newsletter in a Mass Notification System, click HERE to see how or reach out to support@smore.com
close