The Periods of the Egyptian Art

Roman Egypt (30 BC to Chistianization in the 4th century AD)

The Reasons of Egyptian Art

They built pyramids for their Pharaohs when they died or was going to die soon.

The Egyptians loved gold. They put gold on everything.

They made Sphinx which is a cat with a mans head. The Sphinx were huge and were made to honor Pharaohs.

They also made their art to honor their gods.

They made their hieroglyphics because they like to tell legends and stories.

They did most of their stuff to honor their gods and Pharaoh.

The Art of Egypt was Amazing

The Pyramid of Giza

The Pyramid of Giza is one of the most famous pyramids in all of the history of the world. A great add-on to the biggest and oldest pyramids in the world.

The Sphinx of Giza

The Sphinx of Giza is a limestone creation it is based on a Couchant Sphinx. The Couchant Sphinx is a mythical creature that was a cat with a mans face.

In Egypt their "Language" was Hieroglyphics. They were used to tell stories and myths. The "Language" of Hieroglyphics is mostly pictures and lines but some can make great stories out of them.

They Used These Meduims: Limestone, Rock, Sandstone, and Gold 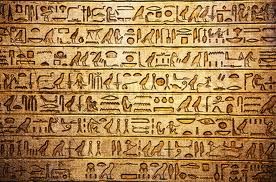 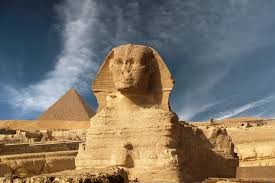 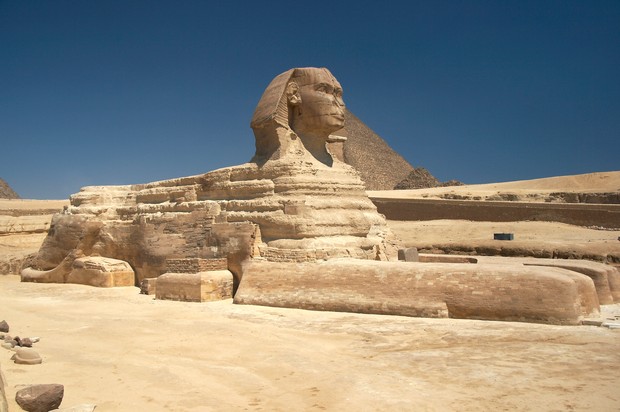