Some common rituals are, being baptized, going to church on Sunday, and communion. Some beliefs are, God, his son Jesus, and the start with Adam and Eve. It is monotheistic. Holidays include christmas and easter. A religious book is the Bible. 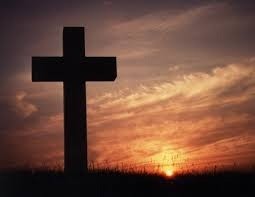 A main practice of their religion is meditation. They have mantras which are sacred sounds, mudras which are hand gestures, and they visit sacred places. They believe in Buddha, a very peaceful man, and he taught others how to be like him. It is a mind religion you can say where they meditate alot. There are many festivals but one is Vesak or buddha day. They have no one god. 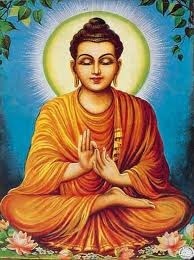 They believe in the Torah. They believe in God, and that he is eternal. One major holy city is Jerusalem. They pray, and they believe prayers should only be directed to God and no other. A symbol is the star of David. They have head garments called yarmulke. A major holiday is hanukkah. They are monotheistic. 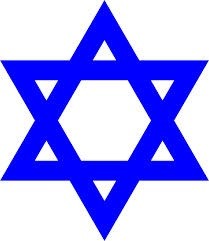 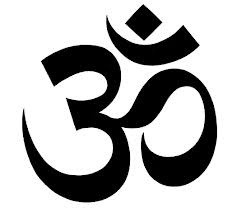 Islam is monotheistic, and they believe in God, or Allah. One ritual is fasting. They also pray, do pilgrimage, and believe in charity. It is about helping others as well and giving in charities to the poor. There are many festivals but one is Ramadan. They have a sacred book which is the Quran. 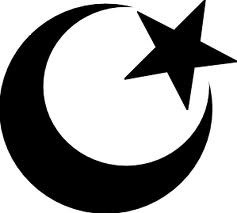